50 Years On: How Angela Davis’ Focus Changed in Jail

In a 2012 interview published in Social Justice, Angela Davis spoke about her detention in jail and how it informed her work on abolition and feminism. 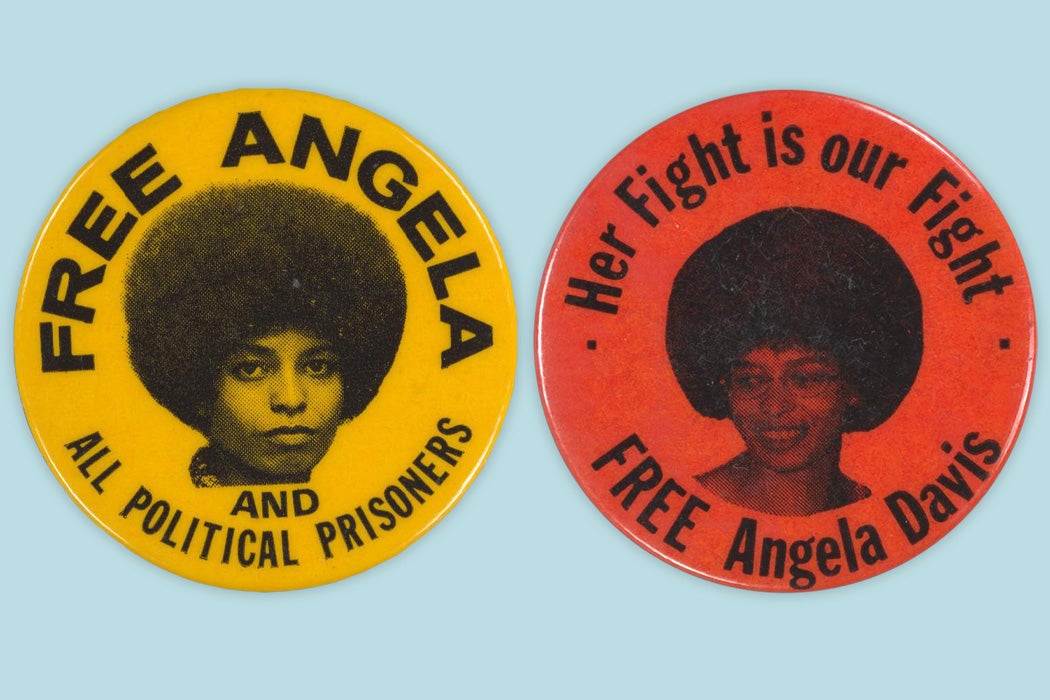 On February 23, 1972 Black activist, academic and abolitionist Angela Davis was released from jail, after a farmer posted her $100,000 bail. A significant amount of Davis’ scholarship and activism on abolition focuses on the intersectionality of race and gender, which was influenced by her experience.

Davis, now 78 years old, was a longtime member of the Communist Party, which led to the first of her firings from University of California, Los Angeles in 1969. A year later, in 1970, Davis’ guns were allegedly used in an armed takeover of a Marin County courtroom, resulting in the murder of a judge and three other men.

Davis had to “fight vigorously for even the most meager conveniences of detention.”

Marin County Superior Court Judge Peter Allen Smith issued Davis’ warrant for arrest for aggravated kidnapping and first-degree murder charges. Davis went into hiding, but was eventually arrested after being put on the FBI’s Most Wanted list. Some civil rights and socialist activists accused the government of conspiring against Davis.

Civil rights activist Charlene Mitchell wrote that her comrade Davis “spent more than 16 months in one jail cell after another on framed-up charges of murder, kidnapping, and conspiracy,” and Davis had to “fight vigorously for even the most meager conveniences of detention.”

In June 1972, an all-white jury acquitted Davis of her alleged role in the Marin County Civic Center attacks. In a 2012 interview at the University of California, Berkeley with author Tony Platt, Davis talked about lessons that she learned while incarcerated.

“After I had been in jail a few days, it occurred to me that we were missing so much by focusing only or primarily on political prisoners, and then primarily on male political prisoners,” Davis said. “Beyond the question of forgetting those who don’t correspond to the male gender, a feminist approach offers a deeper and more productive understanding of the system as a whole.”

Even if men are accused of committing crimes, Davis posits, it can still be viewed in a gendered framework, especially on the issue of violence against women. She also questioned the effectiveness of imprisoning male domestic abusers who have harmed women, because this did not have “an impact on the pandemic of violence that is suffered by women.”

“With respect to violence against women, by imprisoning those who commit such violence, you don’t have to deal with the problem anymore,” Davis said. “In the meantime, it reproduces itself.”

For people engaged in political work, Davis advised the students attending the interview event that “outrage is not the only emotion that political people should experience.”

“If one is going to engage in this collective struggle over a period of years and decades, one must find ways to imagine a much more capacious political self,” Davis said. “In which you experience rage, as well as profound community and connections with other people.” 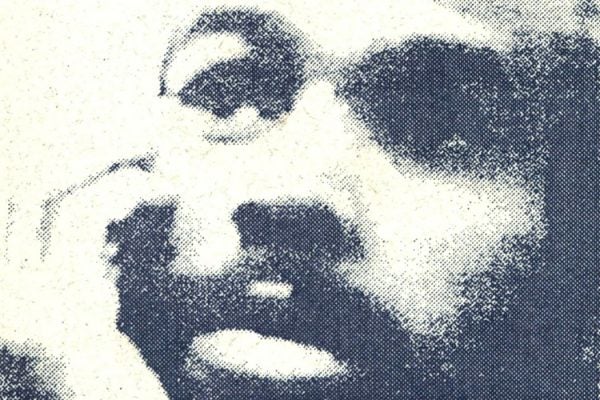 The Real Story of Black Anarchists

Often in the news today, anarchism is widely misunderstood. One myth is that it's a movement for white people.