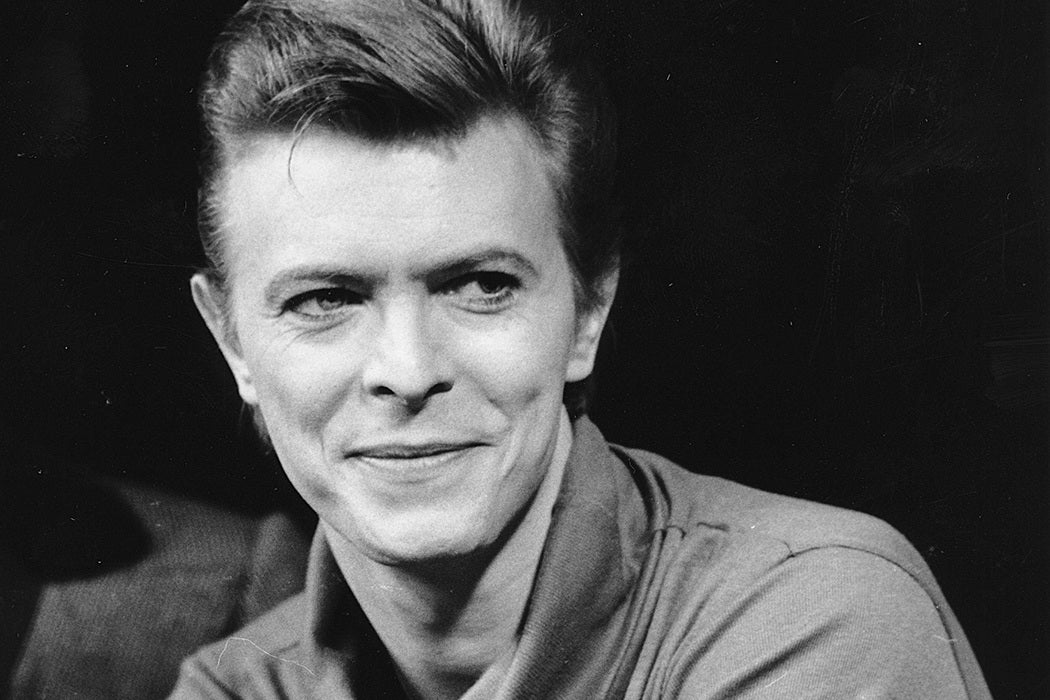 David Bowie died this past Sunday, January 10th, two days after his 69th birthday and the release of his album Blackstar. Many have already commented upon his achievements in music and his larger-than-life cultural presence. His protean personality and personae over the years have left a lasting influence, transcending “music, art and fashion” in the words of the New York Times obituary.

You can see Bowie’s influence in Ken McLeod’s essay, “Space Oddities: Aliens, Futurism and Meaning in Popular Music.” Bowie is only one of McLeod’s examples of extraterrestrial themes in popular music, but the very title is taken from Bowie’s 1969 hit song, “Space Oddity.” The song came out after the movie 2001: A Space Odyssey and just before the Apollo 11 landing on the moon. The song later had the distinction of being sung in orbit by astronaut Chris Hadfield in 2013. It was the first music video made in space.

McLeod noted that rock and roll “developed roughly contemporaneously” with the space age in the 1950s. The music and surrounding youth culture’s interest in science fiction themes provided “an empowering voice to many marginalized identities.” Many of them were “alienated” kids.

As the 1960s matured, musicians, as well as writers, began to use science fiction as a way to comment on and criticize the times. Bowie and others would envision political and sexual liberation in space or on other planets that were in stark contrast to the cultural realities of the time.

Bowie even took on an “alien rock star” alter ego “Ziggy Stardust” in the 1970s. This “Martian messiah who twanged a guitar,” in Bowie’s description, was, McLeod wrote, in direct opposition to a “heterosexual male-dominated world of rock music.” Bowie presented a gender-fluid “theatrical use of alien imagery and empowering bi-sexual/asexual symbolism.” The performance was remarkably influential to other musicians.

But it was the listeners who were influenced the most. Bowie provided a space for people to try on different selves. The LGBT voices paying homage to him are evidence of that, as is the very personal sense of loss felt by so many at his passing. 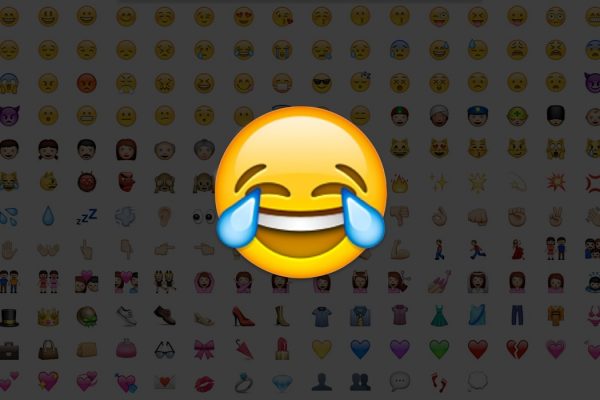 Can an Emoji Ever Be a Word?

You might be forgiven for thinking that the merry band of lexicographers at Oxford Dictionaries were trolling us ...