When it began as Fox-Movietone News, the company was known for appealing to viewer’s tastes by leaving out upsetting news, including the rise of fascism. 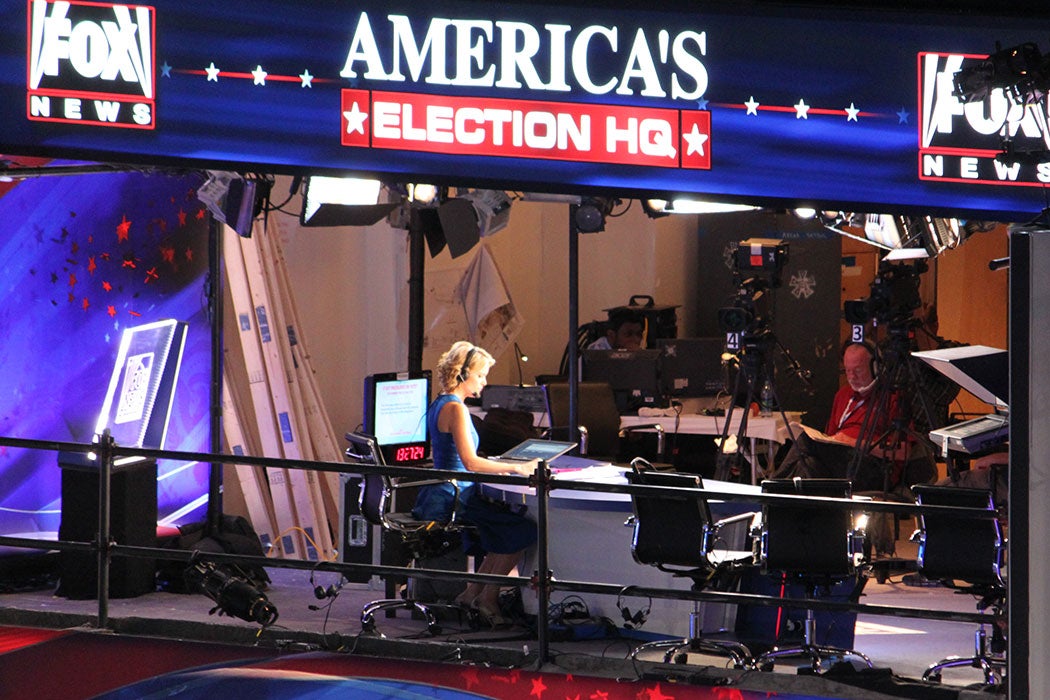 Fox News celebrates its centennial next year. Of course, the newsreel unit begun by movie mogul William Fox in 1919 bears little resemblance to the corporate entity now carrying the brand name. That is another story entirely.

Long before television, newsreels shown in movie theaters were the mass-market, non-print news source. Television didn’t become the predominant distributor of audio-visual news until the 1960s. While Fox Film Corporation started early, it wasn’t the earliest. Frenchman Charles Pathé created the documentary form that became known as the newsreel in 1911. Many others followed, but it was Fox who put the production and distribution power of the emerging Hollywood studio system behind the new format. Fox was also the first to introduce sound newsreels, in 1927, showing Charles Lindbergh taking off on his solo flight across the Atlantic.

The wit Oscar Levant once described the typical newsreel as “a series of catastrophes, ended by a fashion show.”

The newly-branded Fox-Movietone division became a leader in talkie newsreel production. They distributed a certain kind of “news,” though. It might best be described as tabloid. The wit Oscar Levant once described the typical newsreel as “a series of catastrophes, ended by a fashion show.” After all, these reels were commercial products and had to appeal to viewers. And, as historian Robert Edwin Herzstein notes, Fox-Movietone and other newsreel companies were not above faking shots, recycling previous years’ footage, and avoiding controversial topics in the race for box office.

In fact, as Herzstein details, when it came to Fox-Movietone’s approach to the rise of fascism in Italy and Germany in particular, most of the material shot was left on the cutting room floor. In other words, events were covered, but not shown. (This outtake material, along with what was actually shown in theaters, is preserved in the Thomas Cooper Library at the University of South Carolina.)

Herzstein argues that these outtakes are crucial resources for studying the death of democracy and the coming of war in Europe—but only in hindsight, because viewers never saw then at the time. The outtakes reveal much about what Fox-Movietone deemed actually newsworthy:  “Until the late 1930s, most Movietone News newsreels emphasized human interest stories, beauty pageants, accidents, and assorted trivia.” As for the news of fascism in Europe:

The editors of Movietone News apparently did not show them because they believed the American public was isolationist in mood. During those years of the worst modern depression, people, the reasoning went, wanted escapist entertainment, not material on international crises. It was better to avoid those strange European political maelstroms, so confusing and so far away.

Such news films were part of an “entertainment world,” a “weekly treat” for viewers. And since time immemorial, or at least for the last century, bathing beauties sold more movie tickets than rallies on the other side of the world.