WWII and the First Ethical Hacker

Rene Carmille has been called the first ethical hacker for sabotaging the computerization of data about French Jews during World War II. 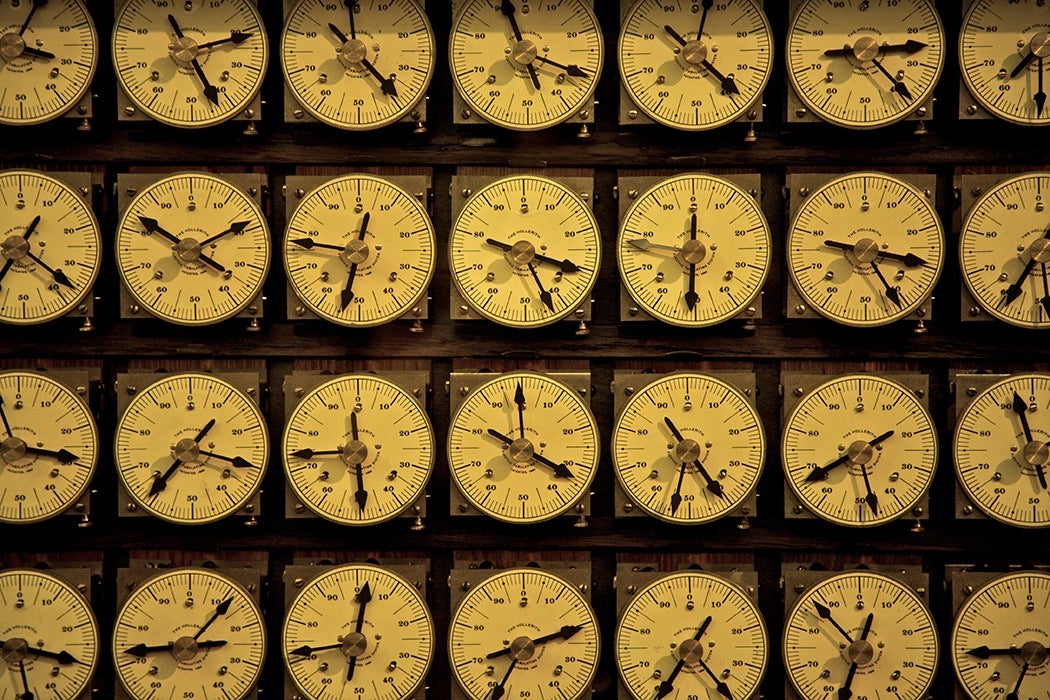 Big data can be a scary thing. From your every click on Facebook being tracked, to the FBI-CIA-NSA’s vacuuming of information about who knows what exactly, your data is collected by corporate and state entities. To what ends?

The electronic tabulating machine developed by Herman Hollerith for the 1890 U.S. census was the direct predecessor of the machines used to track down Japanese Americans for internment during World War II. Hollerith’s punched-card system—which stored coded information on perforated paper cards—was one of the foundations of the company that became IBM, whose German subsidiary provided technology for the Nazis extermination campaign against Jews and other perceived enemies.

The French experience in WWII is also instructive. Some credit René Carmille as the first ethical hacker because he stalled Nazi demands to get France’s Jewish population registered by machine. As Lars Heide details, Carmille was a loyal public servant under both republican and Vichy France, a keen exponent of data in the service of the state.

He was one of the “key public employees to pioneer the introduction of national registers,” during an era of industrial rationalization and the growth of bureaucracies and military organizations, all fed by the need for accessible information. The work Carmille’s national demographic and statistical office did for Vichy was a national census, collecting “date and place of birth, parents, marriages, divorces, children, date of death, nationality, address—but nothing concerning religion.” (Though a largely Catholic country, France had a strong tradition of secularism.) Four pictures of the person were included with these records, which were stored on two punch cards apiece. Another project was done on the sly, compiling a list of men able to serve in the military, should France’s military rise again.

The national registry was a big project—nearly 2000 people were employed, “operating 233 punches, 22 sorters, 14 tabulators and 7 reproducers.” Heide stresses that “Germans do not appear to have shown much interest in the national register or to have considered its potential, which limited the danger it posed.” They were interested in two other data sets, however. One was a 1941 census of professions that asked if employees were of the “Jewish race.” The other was a special census of Jews carried out by the police. Carmille claimed his office had little time for processing these because of the magnitude of the national registry. Vichy police and the Gestapo would ultimately have to use the old-fashioned paper method of record-keeping.

While Carmille didn’t re-write code or introduce a bug in the system, his “hacking” was akin to sabotage, throwing a bureaucratic wrench into the machine. Heide calls Carmille’s initial form of resistance passive, a serious “departure from the loyal public servant he had been.” But resistance is full of terrible compromises. In 1943, his office had to compile at least two lists, one of 50,000 men, to supply forced labor for Germany.

Carmille himself was tortured and murdered by the Nazis for being a member of the Resistance, just a few months before Liberation.

Monitoring People: Dynamics and Hazards of Record Management in France, 1935-1944
By: Lars Heide
Technology and Culture, Vol. 45, No. 1 (Jan., 2004), pp. 80-101
The Johns Hopkins University Press and the Society for the History of Technology 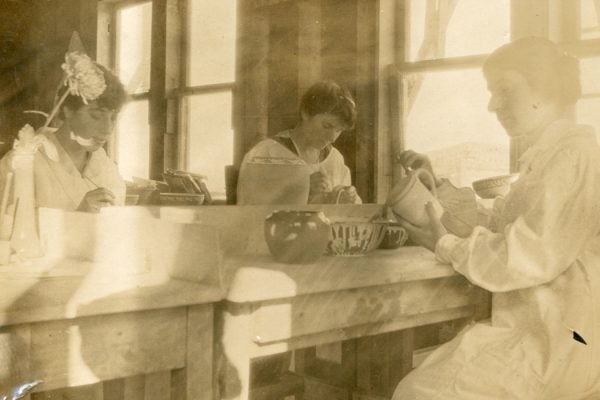 The “Saturday Evening Girls" was a Progressive-Era club that afforded urban, Jewish and Italian girls and women a chance at coveted social mobility.