Why Are Americans So Cheery?

How Americans went from loving melancholy to focusing on controlling their emotions — and destinies. 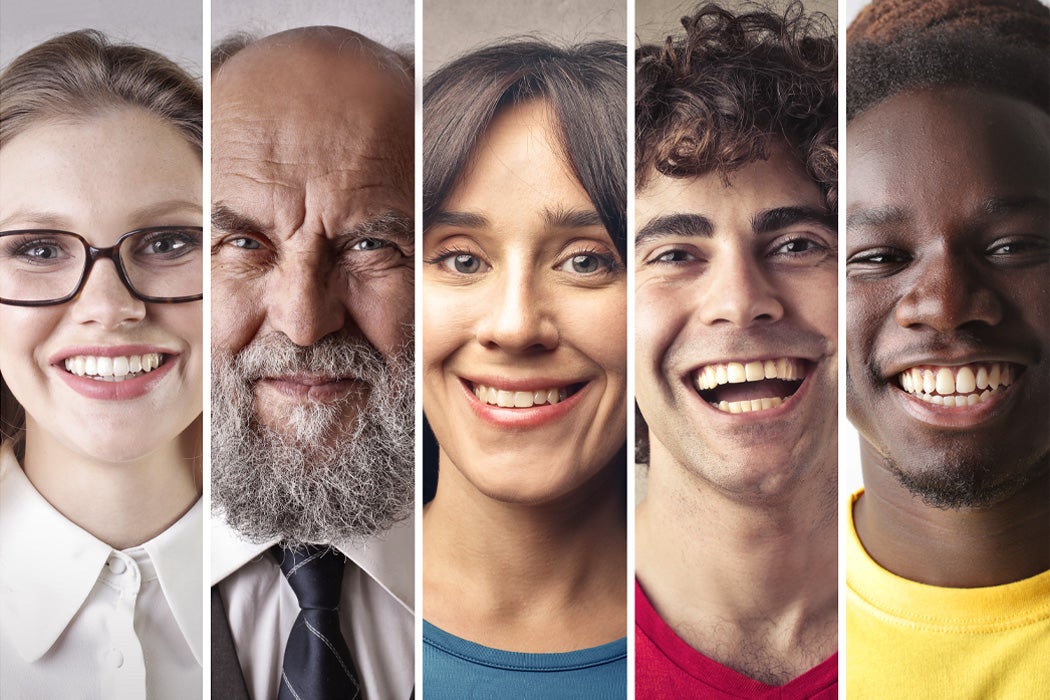 To visitors from other parts of the world, United States residents can come across as excessively positive—eager to smile at strangers and swiftly move past negative experiences. Communication and cultural studies scholar Christina Kotchemidova argues that it wasn’t always this way. She writes that in the early eighteenth century, Americans, like Europeans, were more interested in melancholy. Many novels and plays aimed to evoke sadness. Both Catholic and Protestant traditions saw suffering as a means to virtue, and people who had been wronged were more likely to express sorrow than anger. Public crying was socially acceptable for both men and women.

But as the economy modernized, Americans became more individualistic and focused on controlling their own destinies. Sadness, an essentially passive emotion, fell out of favor. Around the time of the American Revolution, the emerging middle class began embracing emotional control as a key to success. In this view, being cheerful, even in the face of bad luck, allowed merchants to retain a necessary rational approach to their business. And it was crucial to self-governance in the new nation, as Thomas Jefferson argued:

It is a part of the American character to consider nothing as desperate; to surmount every difficulty by resolution and contrivance, to find means within ourselves and not to lean on others.

In the nineteenth century, happiness became an important aspect of the Victorian ideal of middle-class womanhood. It was thought that husbands should be able to rely on their wives’ “never-tiring cheerfulness.” Crucially, that emotion had to be real. Only by actually taking joy in domestic life could women provide comfort for their families.

“Foremen and managers typically came from middle class homes where they had been brought up in a family culture of cheerfulness,” Kotchemidova writes. “Victorian women’s culture was bearing fruit.”

Meanwhile, a growing consumer culture called for salesmen who were able to ingratiate themselves with potential customers. How to Win Friends and Influence People, Dale Carnegie’s massively successful 1936 self-help guide, codified the need for pleasant behavior in the business world.

The twentieth century also brought a general reduction of emotional intensity. Strong romantic love, fear, and anger all began to look embarrassing—like violations of rationality and self-restraint. Even excessive joy could be an undesirable distraction from successful social functioning and goal-oriented action. Cheerfulness, on the other hand, was a mild emotion that meshed perfectly with good social and economic performance.

U.S. companies are certainly not unique in demanding that workers comport themselves in ways that increase collegiality and, it follows, productivity. But Kotchemidova argues that, compared with Europe, the nation’s lack of a formal social hierarchy means that Americans are more anxious about their status, leading to “a constant need to lubricate social relations” with continual smiles and pleasantries. It’s no wonder visitors unused to that kind of thing find it a bit unsettling. 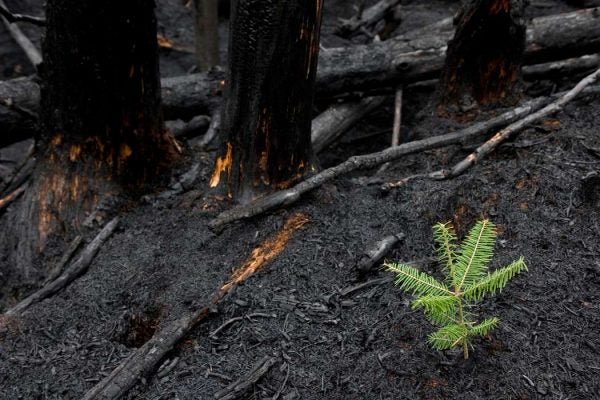 It’s the End of the World as We Know It. Is there Any Room for Optimism?

Climate scientists tend to be optimistic and have faith that humanity can engineer our way out of the climate change we’ve created.