Who was Max Planck? 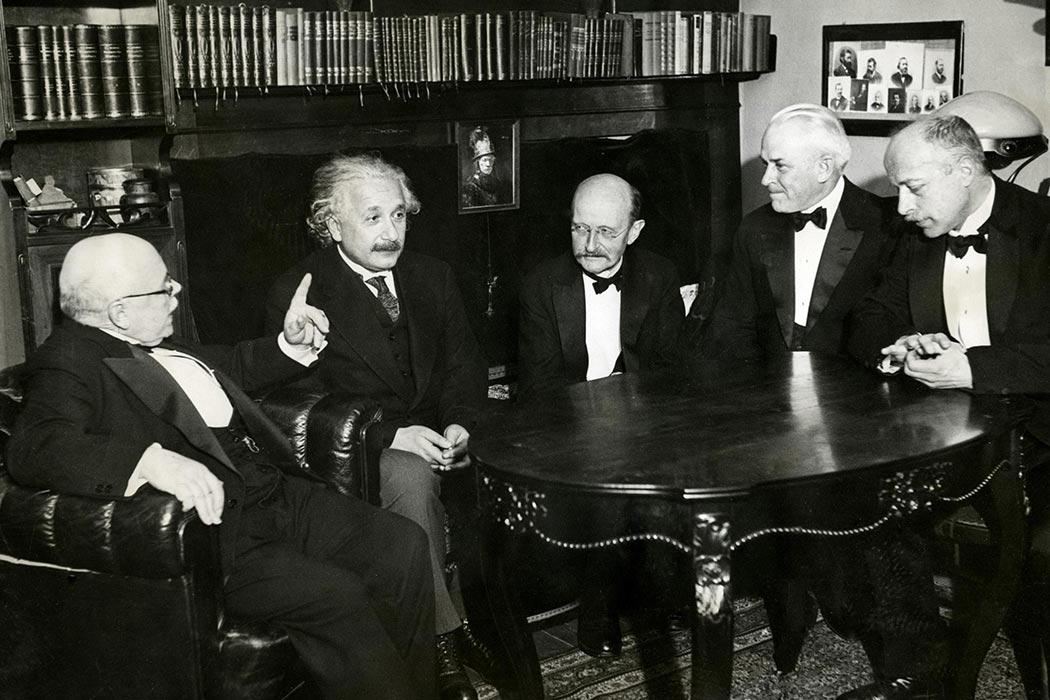 From left to right: W. Nernst, A. Einstein, M. Planck, R.A. Millikan and von Laue at a dinner given by von Laue
Via Wikimedia Commons
By: Wudan Yan
2 minutes
Share Tweet Email Print

If Max Planck were still alive, he would turn 158 years old on April 23rd.

Planck was a German physicist who won the Nobel Prize in Physics in 1918. His name might ring a bell for anyone who has taken a class or two in physics. He is best known for Planck’s constant, which describes the smallest unit of energy; this constant has influenced the design of transistors, circuits, and chips that we use in electronics in our everyday lives. And on a more theoretical level, Planck’s quantization of energy has allowed other physicists and astronomers to understand how other stars and planets may have evolved.

But it’s possible that Planck might not have been a physicist had he not met some key people as an adolescent. He was incredibly talented as a musician, but his math teacher, Hermann Müller, inspired Planck to consider physics. In his academic career, Planck was interested in the nature of radiation from hot objects and focused his research on thermodynamics, the study of heat and energy. In 1901, he came up with the theory that energy was delivered in discrete units, which eventually won him the Nobel Prize. This theory was applied by scientists who followed Planck, including Albert Einstein, Neils Bohr, and Werner Heisenberg.

Although Planck was renowned in his career, his personal life was tumultuous. He had four kids with his first wife, who died after 23 years of marriage, in 1909. Planck remarried and had another son. Meanwhile, Plank’s eldest son died in 1914, during World War I. In the years that followed, both his daughters passed away during childbirth.

Planck also defended Jewish scientists and citizens when Adolf Hitler came to power in January of 1933. One of Hitler’s early victims was one of Planck’s close colleagues, chemist Fritz Haber. Haber’s death “precipitated a crisis” for Planck, who was typically reticent in expressing his opinions. Nevertheless, taking advantage of his role as president of the Kaiser Wilhelm Society, Planck met with Hitler to speak on behalf of Haber and the Jews in Germany. Unwilling to admit any Jews could be valuable citizens, Hitler was soon in a rage, leaving Planck with no choice but to silently leave. And yet he “remained a staunch champion of the persecuted Jewish scientists.”

In the years that followed, Planck said very little to his colleagues about his meeting with Hitler. Eventually, Planck retired from his academic posting at the Kaiser Wilhelm Society at the age of 79. The Society has since been renamed in honor of Planck to the Max Planck Society.

To influence decades of research in physics, astronomy, and engineering is certainly no small feat. And to accomplish such great things during decades of unrest, instability, and strife is most definitely laudable. 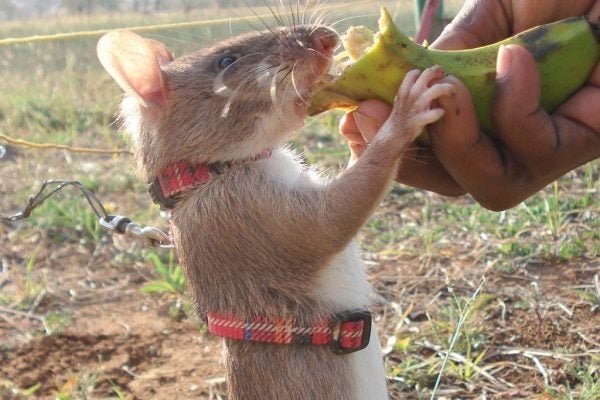 Belgian scientists are training rats to detect diseases. Other animals, including dogs, have a history of disease-detection.