Where Do Dogs Come From?

Scientists are determined to uncover the mystery behind man’s best friend. 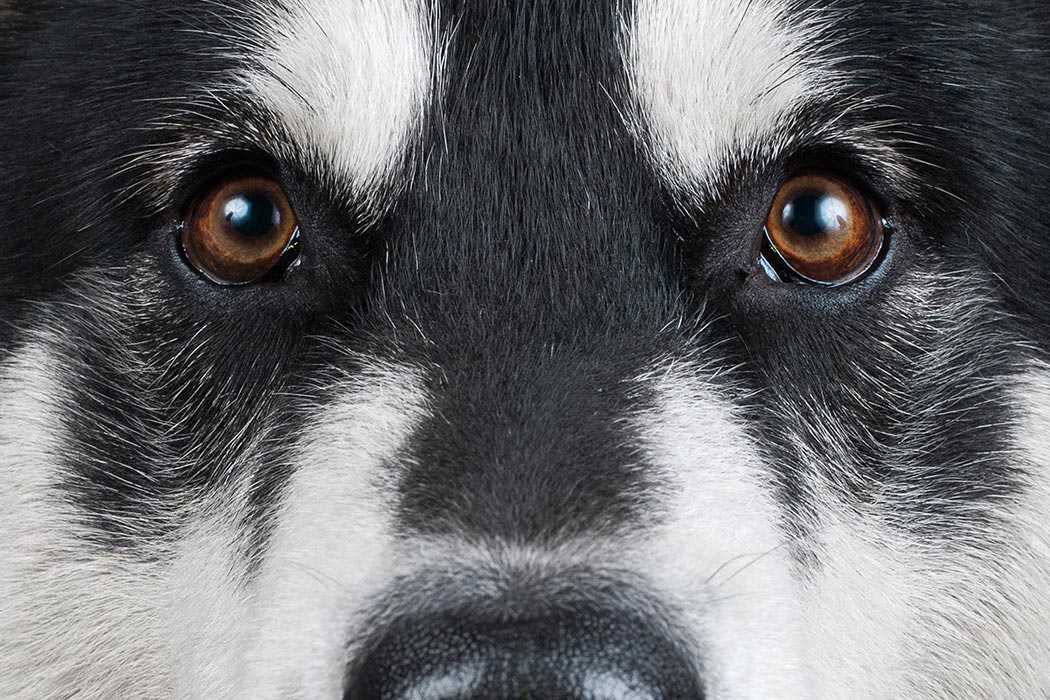 Scientists are on the hunt to solve the mystery behind man’s best friend. There are many theories, and no clear answers, on exactly where dogs came from, and the details of their domestication remain uncertain. The new effort aims to collect all existing data on ancestral dogs, including scouring museum specimens, burial sites, and DNA samples. But what do we already know? Or think we know?

Our relationship with dogs dates back to about 14,000 years ago. But DNA suggests wolves and dogs diverged much earlier: 135,000 years ago.

We think dogs evolved from wolves, writes Jeffrey Cohn in Bioscience. Dogs and wolves share 98-99% of their DNA. Notably, wolves are closer in relation to dogs than they are to coyotes (about 93%). One major difference is that the wolf’s brain is much larger than a dog’s.

Archaeological evidence suggests that our interactions with dogs date to at least 14,000 years ago. But DNA evidence suggests that wolves and dogs diverged far earlier—maybe as far back as 135,000 years. A possible explanation for the discrepancy is that earlier dogs would have strongly resembled wolves, which would make them difficult to distinguish in the archaeological record. Cohn speculates that humans would not have needed to breed dogs for specific purposes until much later, when they started permanent, agriculture-based settlements.

Determining the geographic origin of dogs is equally challenging. Multiple areas have been theorized, including Central Asia, Siberia, and East Africa. But this is made all the more difficult by the fact that dogs and wolves frequently breed, which reintroduces wolf genes back into a given population.

It’s possible that multiple dog populations arose separately in different areas. For example, one study suggested that the dogs found during the Ice Age in what’s now known as America were very wolf-like, and did not resemble the other dogs on record. But this isn’t conclusive. Other studies point to a single origin.

Given all the conflicting information, it’s no wonder that the origin story is so hard to pin down. Take, for example, the popular view of domestication: that early humans adopted wolf pups and then systematically bred them to be docile and obedient. But we now know that taming wolves is next to impossible. So the earliest dogs—or some form of the wolf—must have been, in part, willing to cooperate with early humans. And if this is true, who domesticated whom? 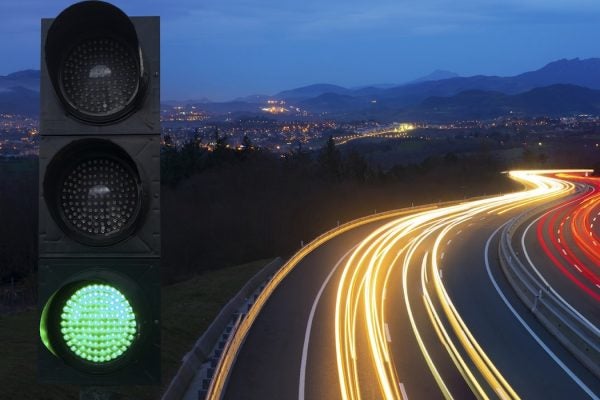