It’s very rare that predators eat humans. However, every now and then, predators do develop a taste for people, such as an infamous episode in Tsavo, Kenya. 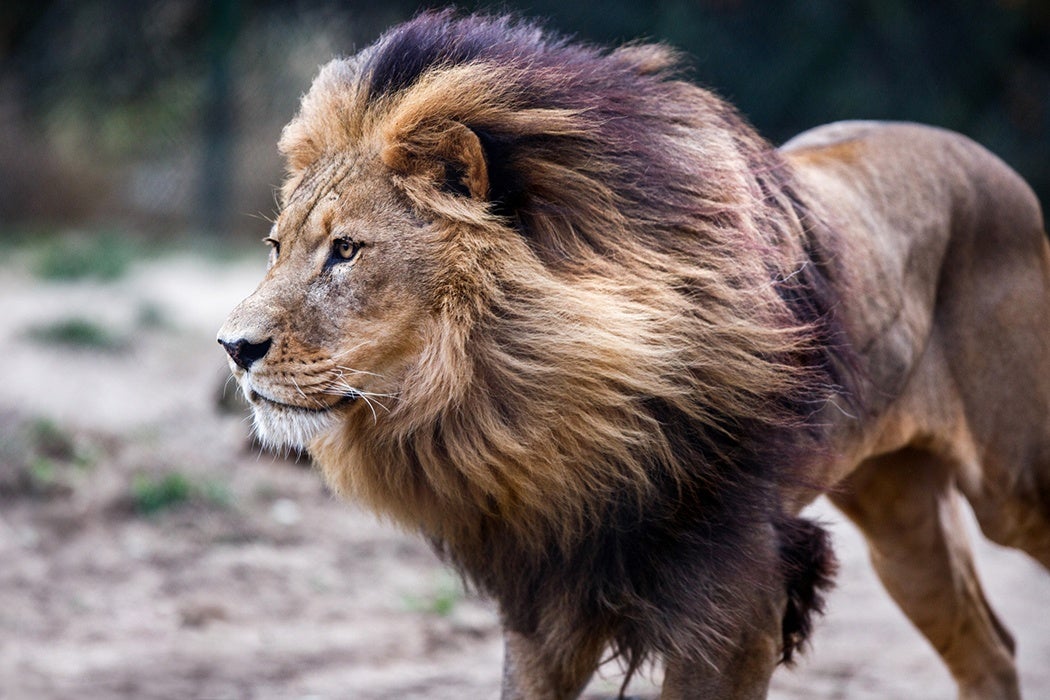 It’s very rare that predators eat humans, but it does happen from time to time. One infamous episode in 1898 involved two adult male lions—later fictionalized as “The Ghost” and “The Darkness” in a film—who terrorized railway workers in Tsavo, Kenya over a period of several months. Before the lions were killed, the pair had killed at least 28 people and possibly more.

In a wild case from Annang, Nigeria, more than 200 people were killed between 1943 and 1948, ostensibly by leopards. The bodies were found badly mutilated, with the heads torn off and organs missing. (The whole story, as laid out in Geoffrey I. Nwaka’s paper, reads like a horror novel and is well worth a read.) Local officials suspected a cannibalistic “leopard cult” was committing the murders and staging them to look like wild animals had done it. Eventually, 102 people were convicted of committing the “leopard killings,” and along the way complicated social tensions were revealed. But according to some reports, in December of 1947, a leopard thought to be responsible for the killings was slain, and the deaths ended suddenly, suggesting that an animal was indeed responsible. The full truth of the matter will likely never be known.

It’s long been thought that older, weaker carnivores are more dangerous to humans than strong, healthy ones.

These incidents are terrifying and can set back predator conservation efforts, so it’s worth asking: Why do they happen?

It’s long been thought that older, weaker carnivores are more dangerous to humans than strong, healthy ones. This  “Infirmity Hypothesis” seems to be supported by many anecdotal accounts of injured or infirm predators killing humans. In fact, researchers who examined the skulls of lions from three international study collections—including the lions from the Tsavo case—found that nearly 40% of the animals had dental problems. Of course, many of the lions examined in this study did not prey upon humans, but the findings still offer insight into the issue. After a century of study, researchers concluded that The Ghost and The Darkness were driven to prey on humans because of dental issues, including painful abscesses. It makes sense if you think about it. Lions rely on their mouths to subdue their prey; so cats with injured mouths turn to prey (such as, ah, humans) that are easier to subdue.

Fortunately, while infirmity can explain individual cases, it does not provide an overall explanation for human-predator conflict.  When a predator makes a habit of killing humans, infirmity or dental issues may well be part of the reason, but this doesn’t mean that every big cat with bad teeth will do so. Phew. 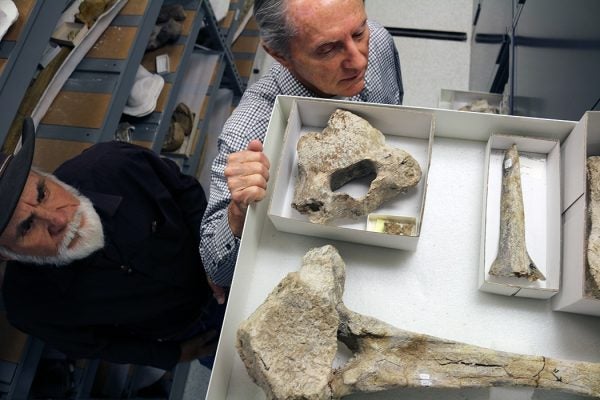 Have Humans Been in the Americas Longer Than We Thought?

Humans may have inhabited the Americas much longer than initially suspected. But questions like who these people were remain unanswered.