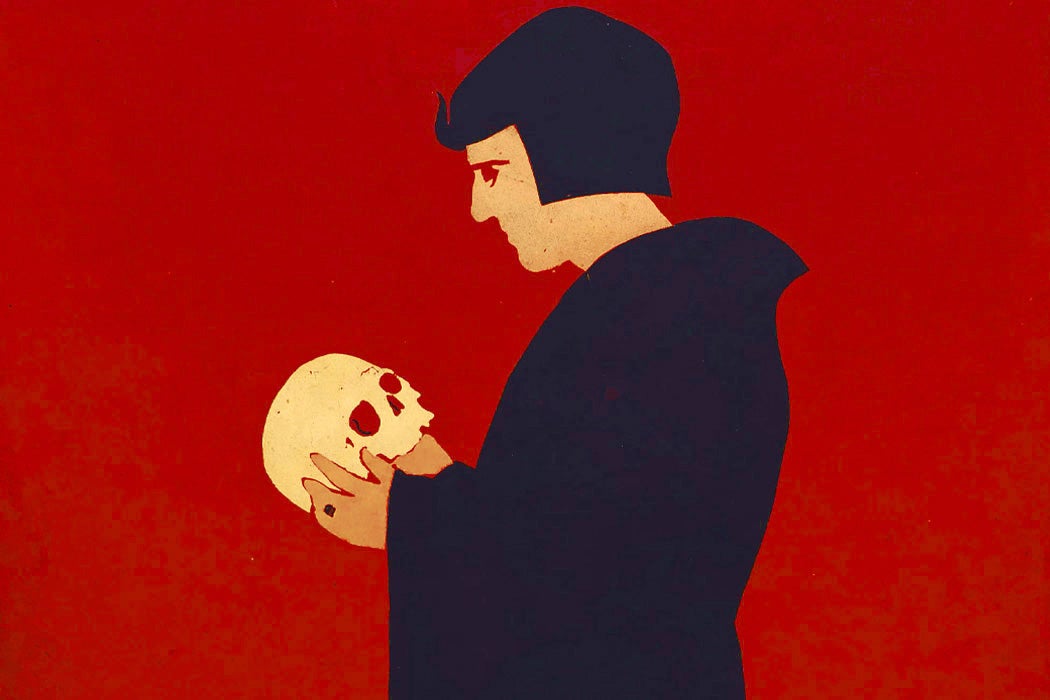 The most commonly used verb in the English language (and indeed many other languages) has a strange history. The fact that it has so many more forms than other verbs, which are quite unlike each other (be, being, been, is, was, were, am, are) gives us a clue as to its Frankensteinian origins. It’s what some linguists have called “a badly mixed up verb.”

Up until around 1500 (with the advent of the printing press), the verb “to be” was still in flux, with a lot of dialectal variation.

For such a short word, one that merely shows that something exists, it’s kind of a grammatically complex catchall, used as an auxiliary verb (“winter is coming”), a copula (“bowties are cool”), in the passive (“the experiments were performed”), for quotes (“she was like, ‘Are we there yet?'”), and for other kinds of syntactic existential crises (“the thing is is there is no money in the budget”). Sometimes it hangs around for no particular reason at all (“they elected him (to be) president”), such that certain language puritans have advocated for going on a “naught to be” diet, removing it utterly from their speech.

Not all languages use a “to be” verb equivalent, finding other ways to convey the same meanings. In many Indo-European languages the verb “to be” is suppletive, meaning it uses inflected forms it got from other words, becoming weirder and more irregular the more it was used. That’s right, from the Old English period (as well as in the modern English equivalent) the forms of verb “to be” are actually mashed together from a few Indo-European roots. From *bheu-, “to be, to become,” in the Old English verb “bēon,” we got the forms “be, been, being.” From *es-, “to exist,” we got the Old English forms “eom,” “is,” which became “am, is.” From *er-, meaning “arise,” the Old English “eart” became “are.” And *wes-, “to dwell, remain” in Old English —infinitive “wesan,” with the inflections “wæs, wǣre”—gave us the modern forms “was, were.”

By Middle English, up until around 1500 (with the advent of the printing press), the verb “to be” was still in flux, with a lot of dialectal variation. By the early Modern English period the verb was looking much more familiar, though it had not completely settled down, with some archaic forms, such as “art” (“thou art a knave”) still in use until about the mid-seventeenth century, when “to be” became all that it is today.

BONUS: To dig deep into other Hamlet soliloquies, check out JSTOR’s Understanding Series. 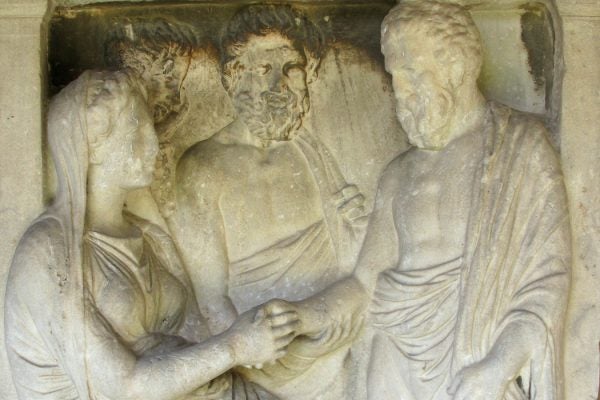 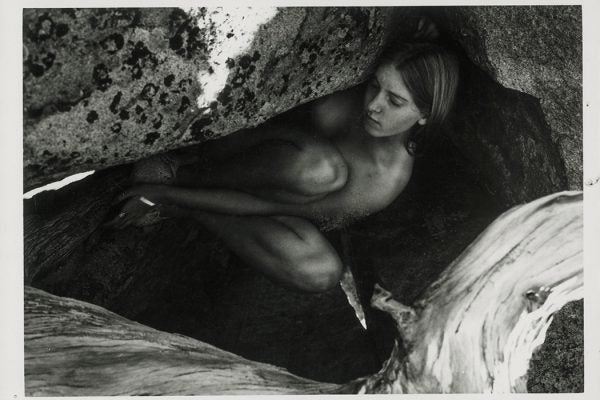 Woodman's imagery engaged with architectural and natural landscapes that were themselves in a state of change and decay.