What’s between the Stars? Buckyballs!

How buckyballs fit into the formation of new stars. 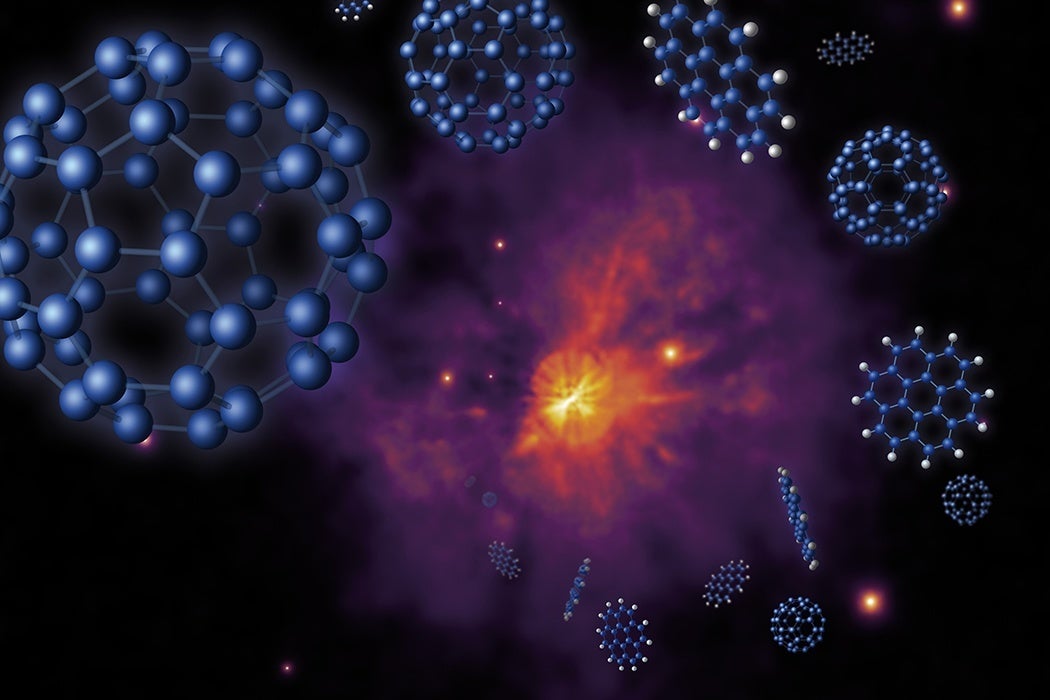 Astronomers have solved part of a longstanding mystery: the source of dark lines observed in the spectra of light from the Milky Way. These mysterious dark lines are caused by buckyballs, tiny spherical molecules made up of exactly 60 carbon atoms arranged in the shape of a soccer ball. These molecules are reminiscent of the geodesic domes designed by inventor Buckminster Fuller, hence their formal name, buckminster fullerines, or buckyballs for short. The discovery highlights one of the overlooked marvels of the cosmos, interstellar space.

While new discoveries regarding planets, black holes, galaxies, comets, etc., are incredible, the vast spaces between the stars get short shrift from media and popular culture. Most people view these spaces as empty, but a 1948 article explains how that is not remotely true. For more than a century, astronomers have been studying the light from distant stars, and have noticed distortions in the spectrum of light actually reaching Earth. In the early 20th century, it was proposed that those distortions resulted not from the stars themselves but from the absorption of ionized atoms by gasses in interstellar space. The first atoms identified were calcium, but other elements soon followed, including potassium, sodium, iron, even titanium, all produced by the atomic furnaces of the stars. Many other elements have been found since. Clever researchers also realized that the intensity of the absorption could also be used to measure the distance to a star.

As astronomy has become more sophisticated, so has the understanding of interstellar space. By 1970, it was clear that beyond merely atoms, entire complex molecules (frequently poisonous), were present in the interstellar spaces. Clouds of formaldehyde were discovered, along with other oddities like hydrogen cyanide. There are solids as well—cosmic dust grains made of graphite, silicates, or even ice, depending on what type of dust it is and where it is found. The first astronomers to discover these compounds were baffled about their formation and abundance, forcing them to rethink everything they knew about chemistry.

Had the astronomers of the 1960s and 197s0 known that carbon spheres were part of the interstellar mix, their heads might have exploded. But it is now believed that buckyballs form in dying stars, are pushed into nebulas, and from there into interstellar clouds, where they form seeds for new stars— an interstellar carbon cycle. Some experts believe that the tiny spheres may even be essential for life to form. Such a link is unproven, but it’s clear that interstellar space is anything but boring. Interstellar space is the hip, up-and-coming neighborhood of the cosmos. 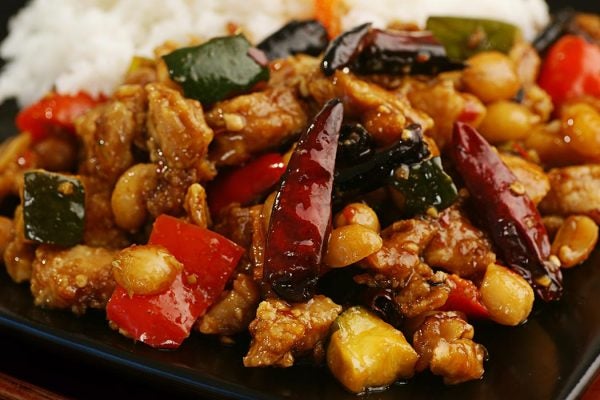