What The War of the Worlds Had to Do with Tasmania

H.G. Wells’s famous science fiction novel imagines what would happen if Martians did to Great Britain what Europeans did to Tasmania. 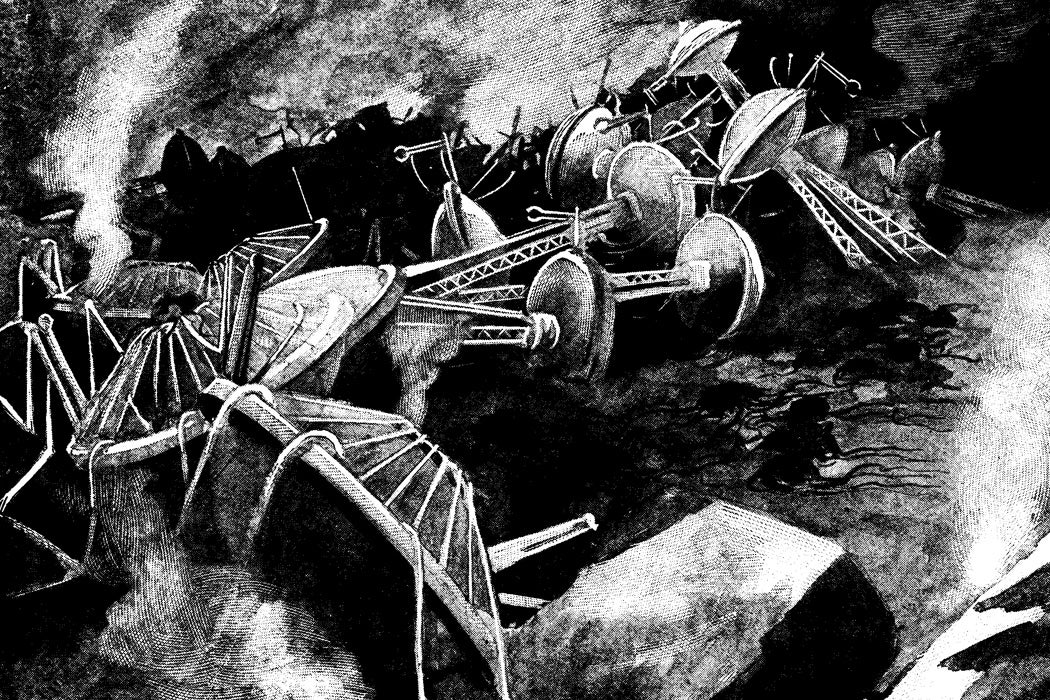 An illustration that appeared in The War of the Worlds
via Wikimedia Commons
By: Matthew Wills
3 minutes
Share Tweet Email Print

In H. G. Wells’s classic 1898 novel The War of the Worlds, Martians come to conquer the Earth. The novel is most famous as the inspiration for a 1939 radio broadcast by Orson Welles’s Mercury Theater, which confused some people because of its verisimilitude. But the impetus behind the original novel is just as fascinating as Welles’s famous entertainment.

In the novel, octopus-like aliens land in southern England, hungry for human blood. They easily overpower Earth’s best defenses. Even the Royal Navy can’t beat back the Martians’ three-legged fighting machines armed with heat-rays. Is the Earth doomed? Spoiler alert: it turns out that the Martians can’t breath our atmosphere and don’t have immunity to our planet’s microbiota. Bacteria, the tiniest Earthlings, save the day.

The theme of the “course of Empire” ran deep through H.G. Wells’s work.

According to literature scholar David Seed, the theme of the “course of Empire” ran deep through Wells’s work. All empires end, so Wells was understandably worried about Britain’s. His “supreme example of invasion fiction,” a genre on both sides of the Atlantic, essentially warns of the technological overcoming of his civilization by superior technology. And he knew just the example to serve as a warning, writing in The War of the World‘s preamble:

We men, the creatures who inhabit this earth, must be to them [the Martians] at least as alien and lowly as are the monkeys and lemurs to us. […] And before we judge of them too harshly we must remember what ruthless and utter destruction our own species has wrought, not only upon animals, such as the vanished bison and dodo, but upon its own inferior races. The Tasmanians, in spite of their human likeness, were entirely swept out of existence in a war of extermination waged by European immigrants, in the space of fifty years. Are we such apostles of mercy as to complain if the Martians warred in the same spirit?

Humans were on Tasmania, the island off the southern coast of Australia, some 40,000 years before Dutch explorer Abel Tasman landed on the island in 1642. Though European whalers and sealers made camps on the island’s edges, serious European settlement didn’t begin until the early 1800s. By 1826 there were some 12,600 people of European origin on the island. Their 200,000 sheep threatened to overrun the aboriginal population’s hunting grounds. The overwhelmingly male colonialists engaged in wholesale abduction and rape of native women and girls. A brutal war was waged between the invaders and the natives until 1832. Known to Australian history as the “Black War,” it was the beginning of the end of the original Tasmanian population.

Wells was familiar with that history when he published The War of the Worlds in 1898, as his preamble shows. Aaron Worth writes that the same period saw “Britain sprawling towards its imperial climax.” That empire, of which it was said the sun never set, stretched from Canada to Australia; through Africa from Egypt to South Africa; from the Caribbean to the Pacific; with the crown jewel of India at its heart.

In The War of the Worlds, the British resort to guerilla warfare against their much stronger foe, just as the Tasmanians and numerous others did against the British Empire. Worth calls the novel an “imperial satire,” noting that Wells flipped the imperial script. His most superior of humans, the Brits, are subdued by a superior alien race. The ironies are quite intentional: they are a warning to Anglo-Saxons to not get too soft, too cerebral. The Martians are like Europeans using their superior technology to subdue the natives, which is something Wells thought was inevitable when a technologically advanced culture met a less technologically advanced one. 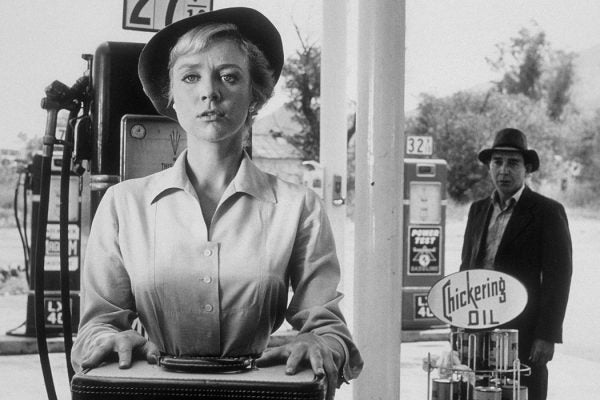