What Affects Our Trust in Government?

Government distrust has been on the decline for decades, but a recent poll shows a slight increase. 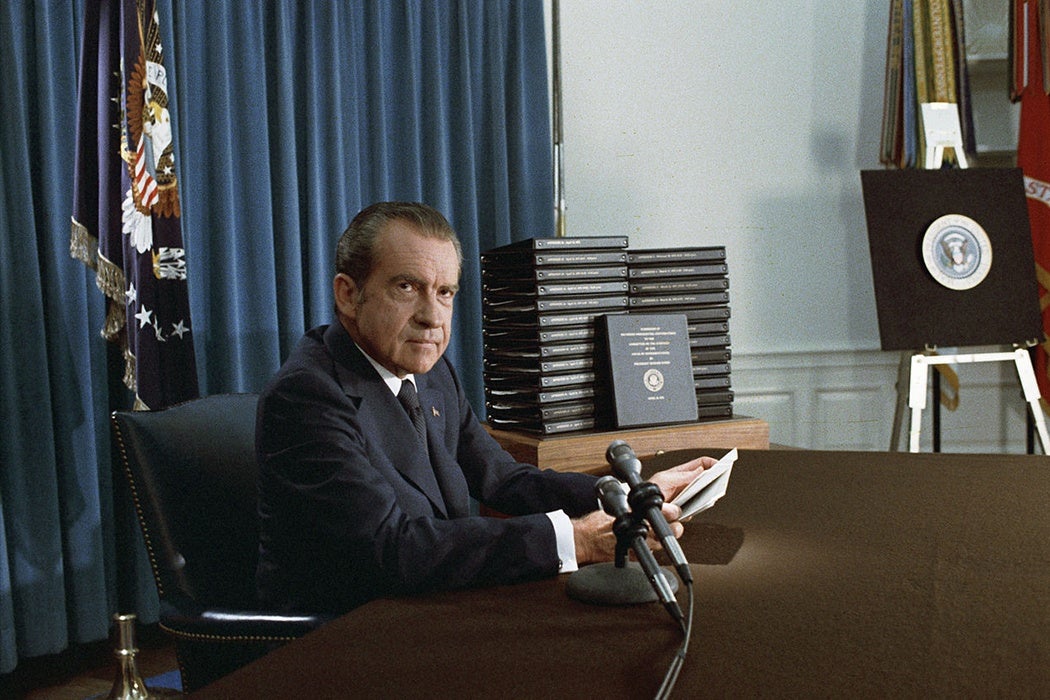 A recent Gallup poll found that Americans’ trust in the federal government has risen slightly. Long-term, however, the trend has been on the decline for decades, and it’s not at all clear that the new numbers reflect a sea change. In a 2007 paper for the American Journal of Political Science, the Georgetown University professor Luke Keele investigated what leads to public distrust in government. Using an archive of survey data, Keele found that trust in the government dropped precipitously in the early 1970s, hitting a low point around the 1973 Watergate scandal. It bounded back up again in the Reagan years; dropped well below the Watergate-era numbers in the early 1990s; and then rebounded somewhat during Bill Clinton’s administration. But Gallup’s numbers show a decline to new all-time lows in recent years, before the current slight rebound.

Trust in government is closely tied with interpersonal trust.

When it came to short-term changes in the level of public trust, Keele found the biggest contributors were public approval of Congress and the “Index of Consumer Sentiment,” a measure of satisfaction with the economy. Public opinion of the President, however, only mattered to the extent that it was tied to our feelings about the economy. This squares with other research showing that, for the most part, when Americans are asked about “the government,” what we think of is Congress, writes Keele.

Over the long term, however, Keele found that trust in government was quite closely tied with measures of social capital, the ties binding people to others in their community. Keele looked at two measures of social capital: interpersonal trust and civic engagement. Like trust in government, people’s trust in each other dropped precipitously in the early 1970s (though without the sudden plummet marking Watergate), and it followed a similar pattern in the decades that followed. Civic engagement didn’t rise and fall as much, but it did follow the same long-term pattern of decline. Of course, correlation does not equal causation. But Keele found that trust in government trailed both measures of social capital chronologically, suggesting a causal relationship. A one point increase in economic satisfaction increased trust in government by a mere 0.07 points; for congressional approval, 0.24 points. Meanwhile, increased interpersonal trust and civic engagement led to jumps of 0.28 and 0.72 points, respectively.

To know whether the current upswing in our trust for the government will last, we might do best to look around and see how involved we are in our communities and how much we trust our neighbors. 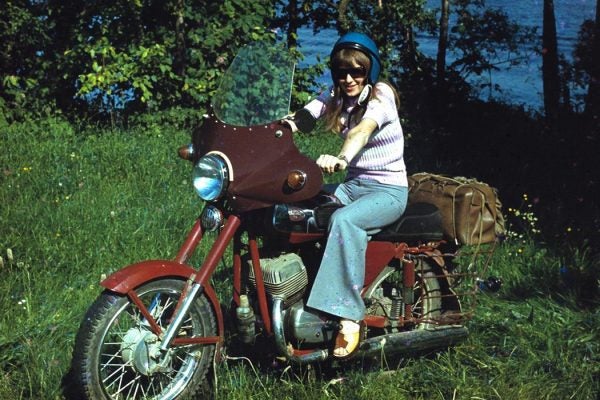