Was America’s Wildlife Ever As Abundant As We Imagine?

Once the bison covered the plains. But how many were there really? Turns out historical animal abundance figures are tricky. 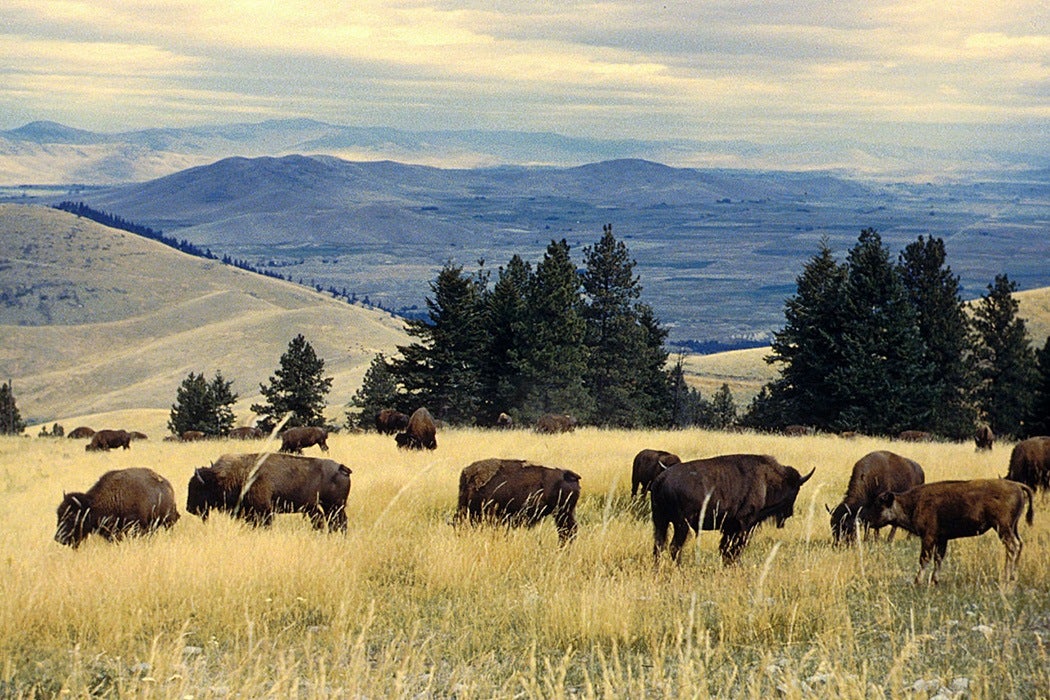 Once bison covered the Western plains in staggering numbers. There were sixty million of them before contact with the Europeans in the 1800s, at least according to Ernest Thompson Seaton.

Seaton’s influential The Lives of Game Animals (1927) is quite clear on how he came up with this number, by extrapolating from horse and cattle densities on the Great Plains and refining that number with visual bison herd estimates of early observers. In addition to all those bison, Seaton painted a portrait of now-unimaginable abundance in North America, including 45 million antelope, 40 million white-tailed deer, 10 million mule deer, 10 million elk, 2 million bighorn sheep, 1 million moose, and 1 million wolves. His figures are still regularly found in histories and ecological journals, often used as the baseline assumptions underlying restoration and repopulation efforts.

But scholars Yolanda F. Wiersma and John Sandlos challenge such oft-repeated statistics on wildlife abundance. They think historians can do a lot better with more modern interdisciplinary approaches, pointing out that  “uncritical adoption of such speculative historical population baselines can produce unrealistic goals within contemporary wildlife restoration projects.”

North America once had incredible animal abundance. But counting bison and sheep is tougher than it seems.

Unquestionably there were more animals and plants in the past, but it’s a complicated calculus. When, for instance, is the “past” in question? Wildlife populations are fluid, and ecosystems change naturally and unnaturally (Eastern Woodland tribes, for instance, created deer parks with fire). For the ancestors of the Native Americans, the Americas had also been a new world; they directly or indirectly exterminated the North American megafauna, greatly influencing the landscape and surviving species. More recent studies have suggested that Seaton’s bison numbers might better match 16th century conditions, before the widespread use of horses by Native Americans beginning in the 17th century. European-Americans then nearly wiped out the bison completely by the late 19th century: there were just over 300 in the wild in 1884.

But sometimes some New World animal populations actually seem to have benefited from European settlement, at least temporarily. Wiersma and Sandlos cite the case of upland bird populations, which seem to have increased because of the expansion of farmlands.

Those who have looked into the past to assess current wildlife numbers would do well to take Wiersma and Sandlos’s caution to heart: old statistics should be challenged with more recent discoveries. Interactions between humans and habitat are often more complex than we imagine.

Once There Were So Many: Animals as Ecological Baselines
By: YOLANDA F. WIERSMA and JOHN SANDLOS
Environmental History, Vol. 16, No. 3 (JULY 2011), pp. 400-407
Oxford University Press on behalf of Forest History Society and American Society for Environmental History 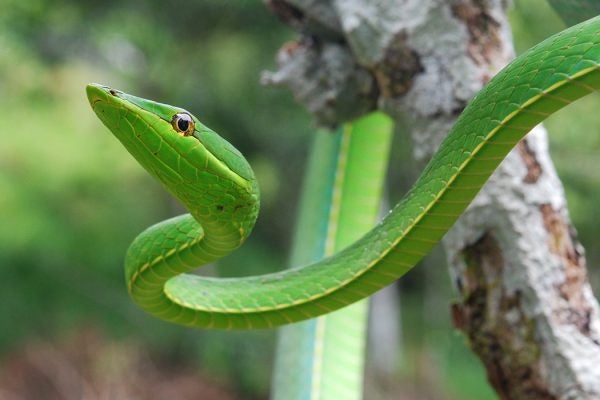 Stories of animals behaving erratically before earthquakes have circulated for thousands of years.