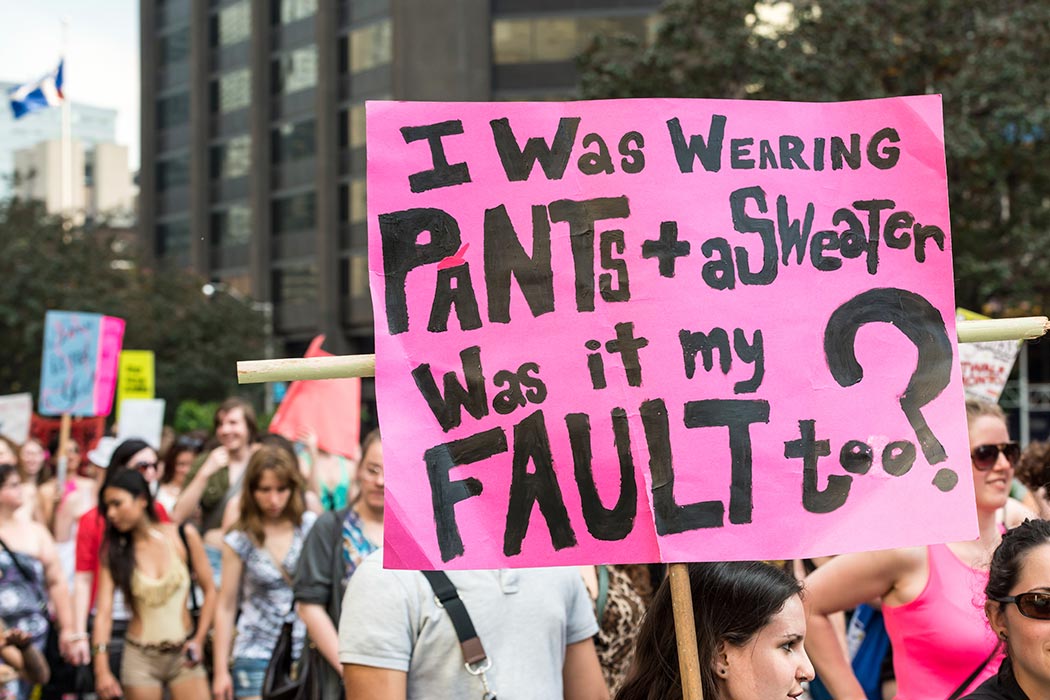 A recent paper on the concept of microaggressions has been getting a lot of press for its argument that a “victimhood culture” is on the rise, particularly on US campuses. The conversation is remarkably similar to one that happened in the mid-90s over “victim feminism,” the supposed tendency of college feminist activists to infantilize young women. In a 1999 paper, Alyson M. Cole looked at the dynamics of this debate.

Cole addressed several authors who popularized the notion of victim feminism—Rene Denfeld, Christina Hoff Sommers, Camille Paglia, Katie Roiphe, and Naomi Wolf—referring to them as AVFers, for “anti-‘victim-feminism.'” Their essential claim was that the mainstream feminist discourse of their time failed to help women. Instead, Roiphe wrote, it “transforms perfectly stable women into hysterical, sobbing victims.”

Cole wrote that the AVFers saw mainstream feminists as rejecting overt power in favor of manipulation, and embracing Victorian prudery. They also disliked ties between feminism and social justice causes. Wolf, for example, argued that feminist critiques of market capitalism and institutional politics created a “foolish burden” for women who could benefit from taking positions of power in business or politics.

The ideal the AVFers asked women to aspire to was the opposite of a victim—a rugged individual embracing values like self-restraint, optimism, and autonomy, which our culture has traditionally associated with entrepreneurial white, Protestant men. At the same time, they asserted women’s right to traditionally feminine private behavior, like wearing makeup and being sexually submissive.

Cole noted that the AVFers’ view of mainstream feminism as a unified community with strict ideological dictates flew in the face of a movement that was generally diffuse and hostile to hierarchies. Some of their arguments actually echoed debates among the very activists they characterized as a unified bloc. For example, Catherine MacKinnon—perhaps the most commonly cited “victim feminist” for her opposition to pornography and sexual harassment—was critical of the notion that women are inherently more nurturing and less competitive than men.

Cole argued that the AVFers’ rhetoric aligned them with a more general hostility toward victimhood in American politics. Arguments against identifying as victims of larger forces were also central to conservatives like Shelby Steele (in the context of racial politics) and Newt Gingrich (in arguing for the dismantling of welfare programs).

Ultimately, the AVF philosophy—like other critiques of “victim culture” then and now—relied on an individualistic point of view in which simply identifying as a member of a disadvantaged group was an unacceptable admission of weakness. 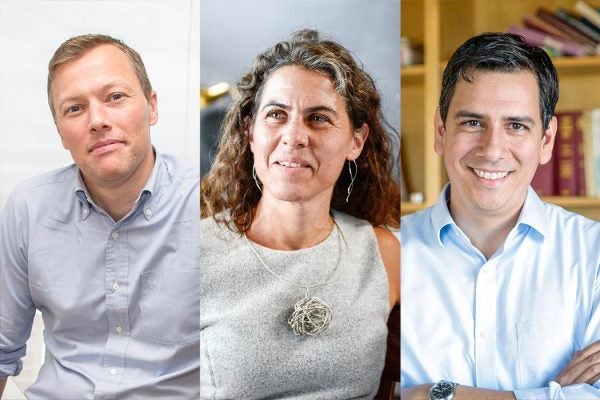 Articles by three of this year's MacArthur Foundation Fellows.