To Kill a Maltese Bird

The Mediterranean island nation of Malta is the scene of migratory bird massacres twice a year. Why do they continue to do it? 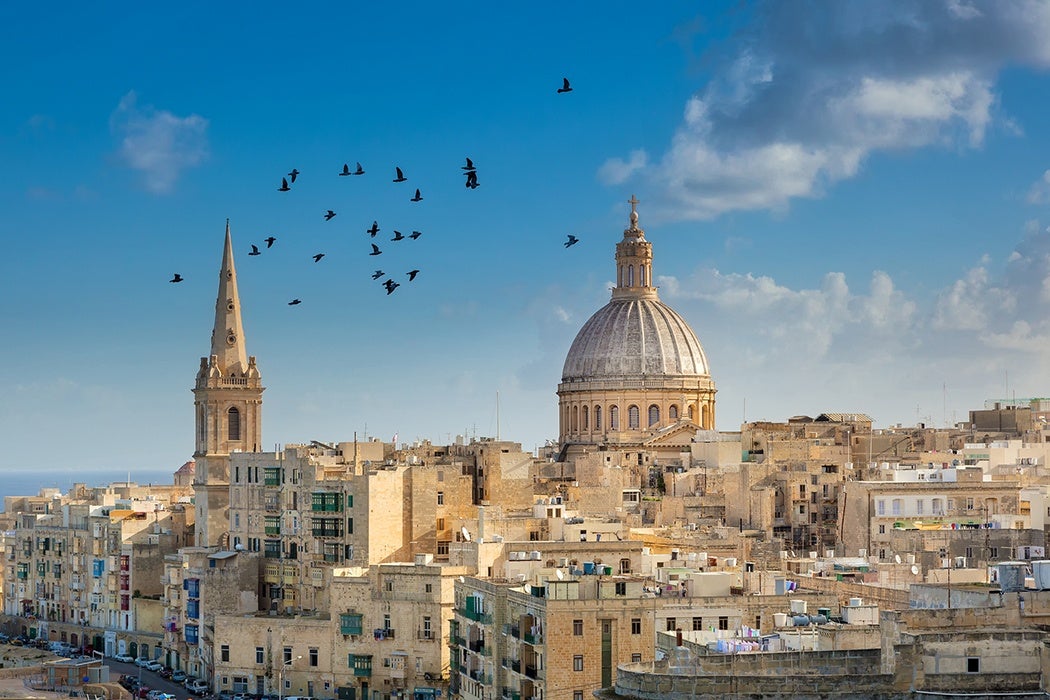 The island nation of Malta is roughly in the middle of the Mediterranean, a strategic location since at least the time of the Phoenicians three thousand years ago. Today, as one of the closest European countries to Africa, it’s the destination of many refuges in open boats. Overhead another kind of migration occurs: the passage of millions of birds migrating from south to north in the spring and from north to south in the fall.

And every year, the Maltese kill tens of thousands of these birds with guns and traps. Conservationists in Northern European countries, where many of these birds nest, have long attempted to get the Maltese (and men—it is an overwhelmingly male pursuit—on other Mediterranean islands and nations) to stop this slaughter as the number of birds across Europe dwindle.

Mark-Anthony Falzon takes an anthropological view in his exploration of why such trapping and hunting continue in the face of economic improvement (few need to hunt for the pot anymore) and political pressures (both from the EU and locally). He notes that Malta has an astonishing 75 licensed hunters per square kilometer of huntable land. The local passion for taking birds (to be stuffed, caged, or eaten) has a name, namra, which also means courtship. But Flazon also wants to “de-exoticize the hirsute men and their burning passions” stereotypes found further north.

“Maltese and Mediterranean hunting is less about machismo than about a legacy of people-wildlife interactions within a very specific set of historical-ecological conditions,” writes Falzon, noting the distinction between hunting cultures of north and south.

Northern Europeans, living in the places where birds come to breed, have intimate experience with when and how these animals reproduce; conservation efforts (as in the National Wildlife Refugees of the U.S.) were originally ways of husbanding such resources for continued hunting.

Conversely, on Malta and other islands, like Cyprus, Zakynthos, and Pantelleria, there are few breeding birds, just large numbers of them passing overhead twice a year. Gathering such “free” birds was a literal windfall of protein in earlier days. It made sense in a context of “endemic marginal [agricultural] production and reliance on wild foods.” There was no need—nor much of a way, really—to conserve such flyby resources, perceived as twice-annual gifts of plenty (if not God).

But, as Flazon reminds us, the days of plenty are gone. And the “sustainable harvesting” notions underlying Northern European conservation don’t work very well, either. More than 40 percent of all migratory species—birds that have evolved a remarkable habitat of navigating from northern hemisphere summer to southern hemisphere summer—have seen their numbers decline.

Flights of Passion: Hunting, Ecology and Politics in Malta and the Mediterranean
By: Mark-Anthony Falzon
Anthropology Today, Vol. 24, No. 1 (Feb., 2008), pp. 15-20
Royal Anthropological Institute of Great Britain and Ireland 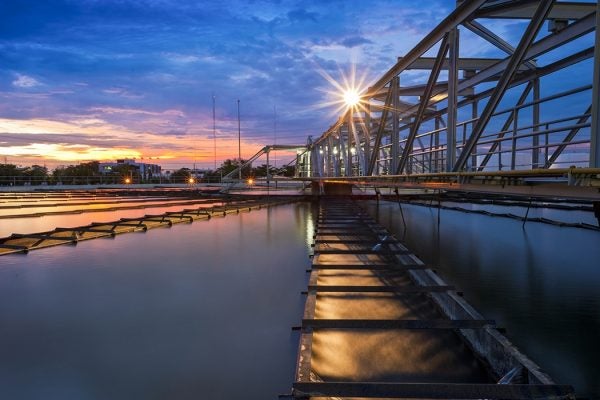 Can Bacteria Improve the Water We Drink?

Municipal water treatment just got easier, cheaper, and more efficient. And it's all thanks to an unlikely helper: bacteria.