Is it finally time to reform the Electoral College after 2000 and 2016? If so, how could this be done? 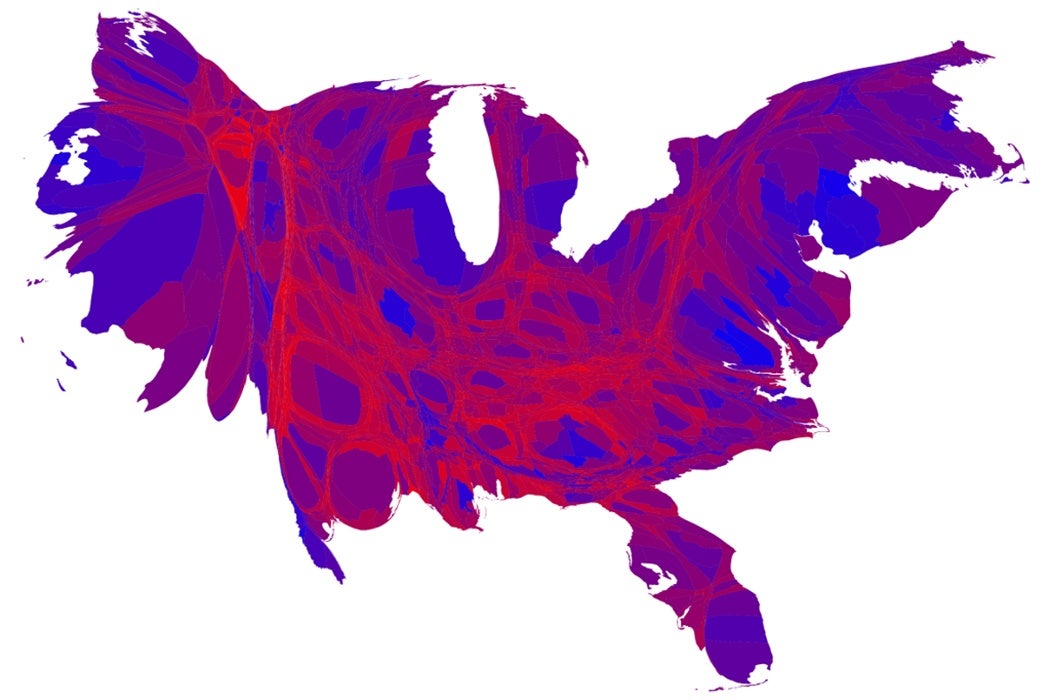 A cartogram map of the US shows the size and influence electoral votes relative to geography from the 2012 election
via University of Michigan/M. T. Gastner, C. R. Shalizi, and M. E. J. Newman
By: Matthew Wills
2 minutes
Share Tweet Email Print

But how might the Electoral College be changed? Switching to a straight popular vote for President would require a constitutional amendment. Such amendments were designed to be difficult. Amendments must pass two-thirds of both houses of Congress and then be passed by three-fourths of the states (38 of 50). A convention is the other way to amend the Constitution, but this path that has never been taken before.

Changes to the existing system, however, need not rise to the heights of the amending process. Vincy Fon, writing in the aftermath of the controversial 2001 election, stressed that individual states have the power to decide how Electors are allocated. The Constitution, after all, did not specify how states should do this. So two states, Maine (since 1969) and Nebraska (since 1996), already use a proportional allocation system, not the winner-take-all system used in the other 48 states.

After reminding us that the winner-take-all model didn’t fully emerge until 1836, Fon presents two proportional allocation alternatives. This means, essentially, that all 48 winner-take-all states go the Maine and Nebraska route, with just some mathematical details to be ironed out. But even thus reformed, it would still be possible for the winner of the popular vote to lose the election. And Fon notes that, “numerous failed reform attempts made over the course of US history cast serious doubt whether any reform can ever be enacted.”

Yet since the 2001 crisis, there’s been another way suggested to reform the Electoral system. The nonpartisan National Popular Vote bill would simply have states allocate their Electors to the winner of the national popular vote. Eleven states, representing 165 Electoral votes, have passed the bill into law. The bill has passed both Democratic and Republican-held houses in other states. States representing another 105 Electoral votes are needed for the NPV to work, since 270 Electoral votes are necessary to carry a Presidential election. But this also means the proposal does not have to pass in every state.

Considering the Electoral College evolved after the drafting of the Constitution, continuing evolution should hardly be a surprise. 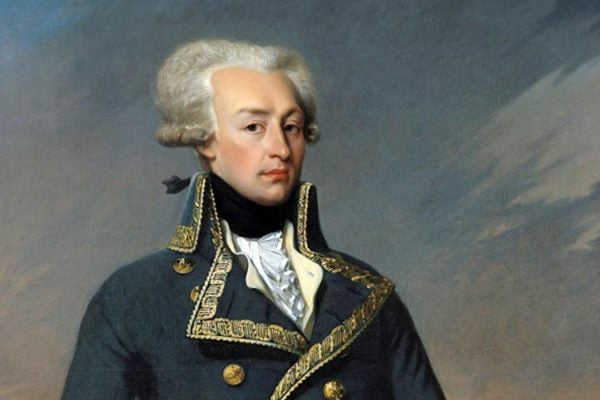 Foreign Intervention… in the American Revolution

Foreign powers have been interfering in our politics since day one, when we welcomed it from France, Spain, and the Netherlands.