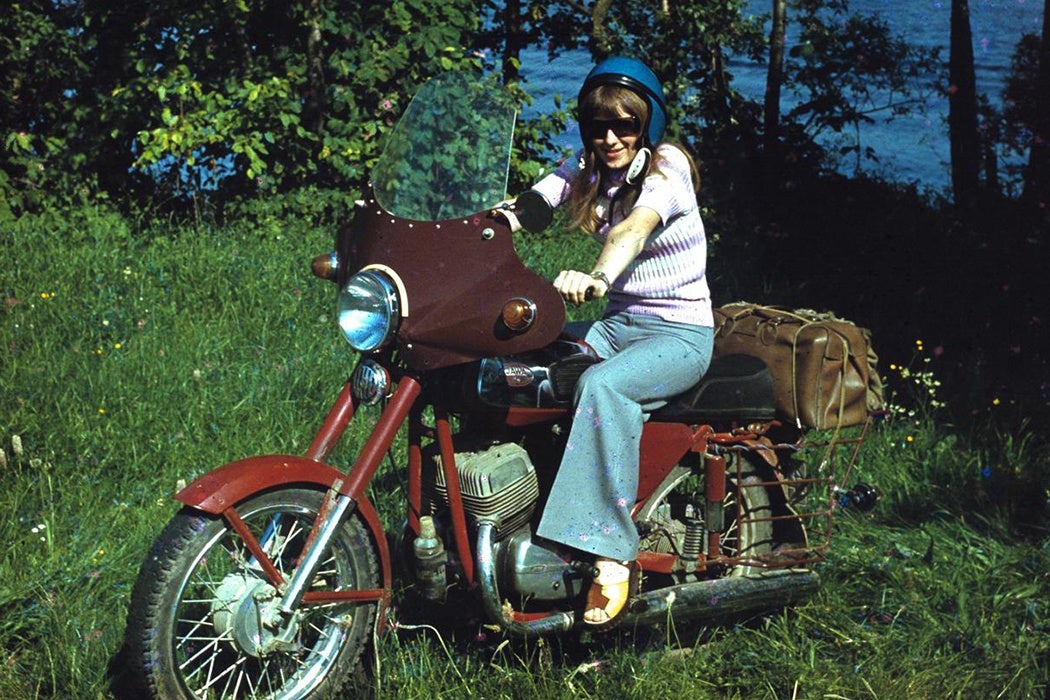 Flower children, the Summer of Love, and peace signs—the hippie subculture is well known within the United States. But did the counterculture that fueled the idealism of an entire generation make its way elsewhere? The historian William Jay Risch finds hippies in an unlikely place—the Soviet Union of the 1970s. Using oral histories, archival sources, and popular accounts, Risch tracked down the little-known history of Soviet hippies. Although the conditions under which they lived were nothing like those facing their American counterparts, there were many similarities between the two subcultures. Chief among them was alienation from the mainstream, though the forces the Soviet hippies opposed were intrinsically different.

Soviet hippies turned against a state that surrounded them with governmental conformity.

Risch situates these unlikely non-conformists in the context of the worldwide counterculture that had emerged by the end of the 1960s. From Vietnam War protests in the United States to the often-violent student movements across Europe, young people began to rebel in large numbers against stalwart institutions like schools and governments. The factors motivating Soviet hippies were subtly different than those experienced by their American counterparts. While American hippies rebelled against what they saw as a decadent and corrupt consumer culture in which they were forced to participate, Soviet hippies turned against a state that surrounded them with enforced conformity.

“A lack of significant political change, a growing ritualization of public activities, increased corruption and interest in ‘the invented tradition’ of village life dominated” during the era, writes Risch. Increasing isolation in places like Western Ukraine, which was subject to both harsh Russification efforts and brutal suppression of any displays of Ukranian nationalism, heightened the stifling atmosphere. Add industrialization, which contributed to migration and a deterioration of village life, and you get a perfect counterculture breeding ground.

Hippies could be found in the western Ukranian city of Lviv as early as the late 1960s. Long hair, graffiti art, love beads, and impromptu “sessions,” or hippie gatherings, became common despite attempted police crackdowns. A group of hippies even formed an organization they simply called “Hippie,” electing a president and adopting a code of ideals, which included a commitment to peace and supporting free assembly. When confronted by the police, the group claimed they were just youths into rock music, but Risch documents the ways in which they used their gatherings to express their discontentment and their desire to participate in Western youth culture.

Unlike Western hippies, Soviet hippies emulated the Communist Youth, “writing statutes and anthems and demanding membership dues.” But the emergent hierarchies, which might have been anathema to their American cousins, were born out of the same restless challenge to authority. Hippies in the USSR were stereotyped, arrested at concerts, and hassled for their drug use and Western values. But by turning to an international youth movement, they proved that East and West had plenty in common, long before the Iron Curtain fell. 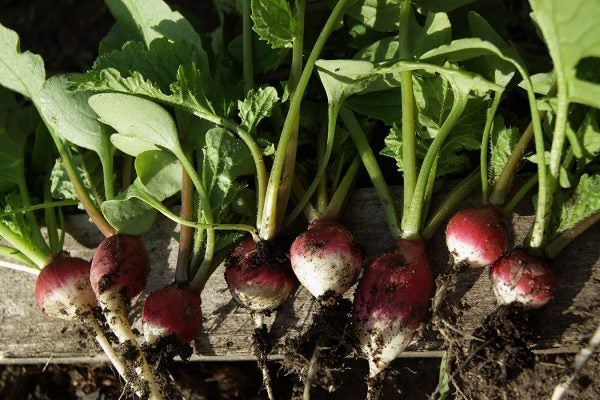 An eighteenth-century precedent for today's community gardens in Sheffield, England.