The Totally Unromantic Origin of Monogamy

Evolutionary biology offers theories as to why some mammals engage in monogamy. And no, it’s not because they’re in love. (Sorry.) 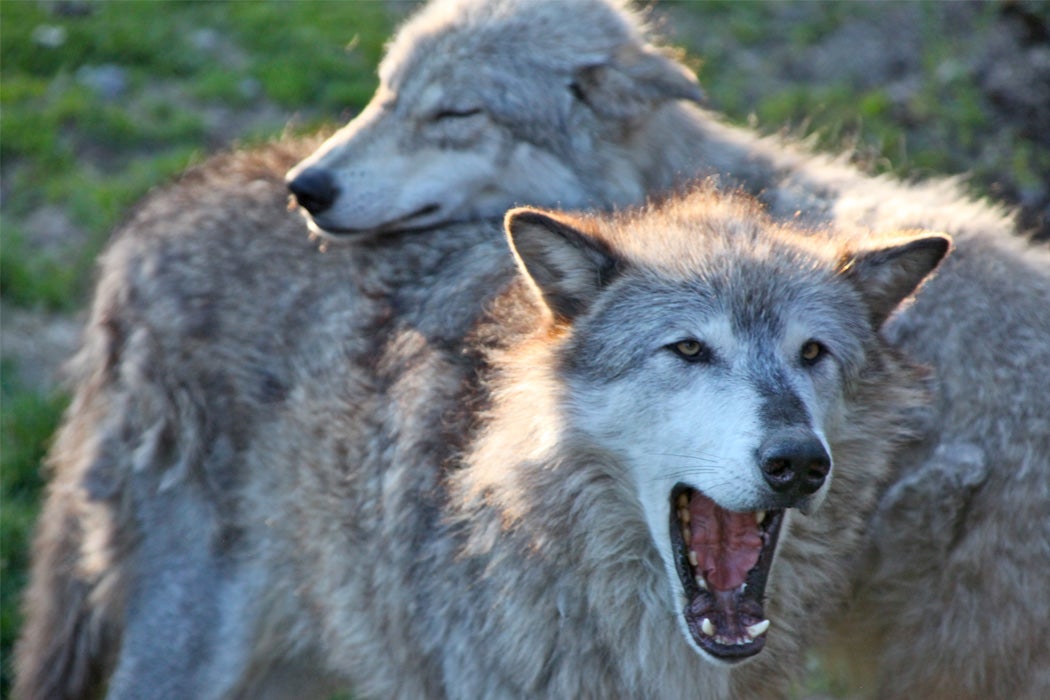 Many non-human species practice monogamy in some form or other. For years, evolutionary biologists have been wondering why.

Social monogamy is a long-term living arrangement between an adult male and an adult female of a species, generally for the purposes of reproduction. Partners can be sequential, or there can be one partner for a lifetime. Serial monogamy, or having sequential partners, e.g. a different partner every season, is more common than lifelong monogamy. Emperor penguins are a classic example of serial monogamists. Beavers and otters practice the much rarer lifelong monogamy.

In mammals, cheating, or “extra-pair copulation” in the dry parlance of biologists, is rare.

Rarest of all is genetic monogamy, where an animal pair reproduces solely with each other for the duration of the relationship. There are very few examples, including Azara’s owl monkey. Interestingly, in mammals, cheating, or “extra-pair copulation” in the dry parlance of biologists, is rare. Social monogamy and genetic monogamy frequently go paw in paw, although generally the death of one partner will cause the survivor to seek out a new relationship.

Monogamy is most common in birds, but a small percentage of mammals practice it as well. The origin of monogamy in mammals has been hotly debated. Zoologists D. Lukas and T. H. Clutton-Brock performed the most comprehensive statistical analysis of monogamy to date. They determined that in mammals, monogamy occurs in only around 3% of mammal species. It’s more common in certain types of mammals, such as primates and carnivores, but virtually unheard of in marine mammals. Despite monogamy’s rarity, the researchers compiled enough data to make some inferences.

For example, it is widely believed that monogamy arose so species can benefit from both partners assisting with parenting. However, according to Lukas and Clutton-Brock, monogamy probably evolved first, and the benefits of parental assistance to young came after. Offspring generally fare better when both parents contribute to raising them, but monogamy is no guarantee that both parents will do their part. Despite the benefits, in more than 40% of monogamous species, males still take no part in raising their young, suggesting that this mating system evolved independently of dual-parent care. The researchers’ analysis also ruled out another common hypothesis, that monogamy evolved so males can protect their offspring against infanticide. Their analysis did not find overlap between conditions that favor infanticide and monogamy.

So why did monogamy evolve? The best explanation will probably disappoint the romantics among us. Lukas and Clutton-Brock’s analysis suggested that almost all common ancestors of monogamous species lived solitary lives, especially the females. When females live separately, especially when they range far and wide in disparate territories, it becomes too difficult for a male to monopolize multiple females. If a male under those circumstances wants to pass on his genes his only realistic option is to pick one female and stick with her, for better or worse.