The Origins of St. Valentine’s Day 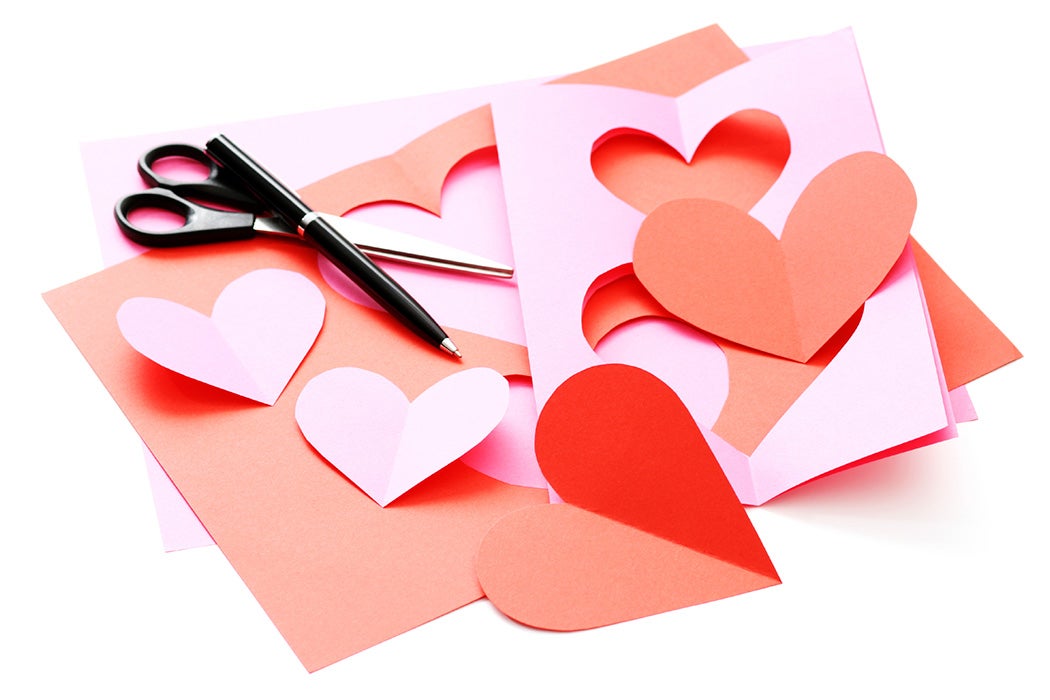 How did this once holy day become a holiday? Leigh Eric Schmidt describes in Winterthur Portfolio how Old World religious, folk, and courtly traditions were transformed in 1840s America via an emergent mass market. His story is a “complicated bit of cultural history – one that entails a rich interplay of commerce, gender ritual, and material culture” and it’s engagingly told.

It begins with the medieval cult of St. Valentine, who was a composite of two separate 3rd Century martyrs of the same name who were supposedly executed on February 14. St. Valentine’s hagiography, relics, and shrines initially evinced no special affinity for love between couples, reveling instead in the tortures of martyrdom and the miraculous of intercession by God.

Geoffrey Chaucer was the first to link “Valentyne” with amorous birds and springtime. Into the early modern period, courts and commoners celebrated the holy day differently, the first as conspicuous consumers, the second in games of divination and the drawing of lots for one’s valentine. These British customs and folkways were brought to the Americas, although in diluted form, for the day was largely ignored in the early United States. February was the time of George Washington’s birthday, a secular saint for the new republic.

But the 1840s saw a transformation. In 1845, a Philadelphia newspaper described “the fashion for half-serious, half-comic love-making, and humbug amorous declarations.” The rage for printed valentines started in London, England; American printers and booksellers and their salesmen, who carried the goods far from major cities, were soon more than competing on home soil.

In the 17th and 18th centuries, a “valentine” was a person or a relationship, but in the 19th century the word came to mean “preeminently an object of exchange—a fancy lace-paper card or colorful lithographed sheet for which one went shopping.” The handmade card was replaced by the machine-made, but the commercial products also inspired handmade ones. Like love itself, it’s all rather complicated.

Schmidt gives equal time to the rise of the comic valentine, which parodied the sentimentality of the mainstream. These could be lewd and racist, but above all they were misogynistic, a clear response to the emerging struggle for women’s rights in the late 1840s and 1850s.

Finally, it should be noted that Hallmark, which is often credited or blamed for the frenzy of tomorrow’s celebration, was founded in 1910, long after these holiday traditions were established. 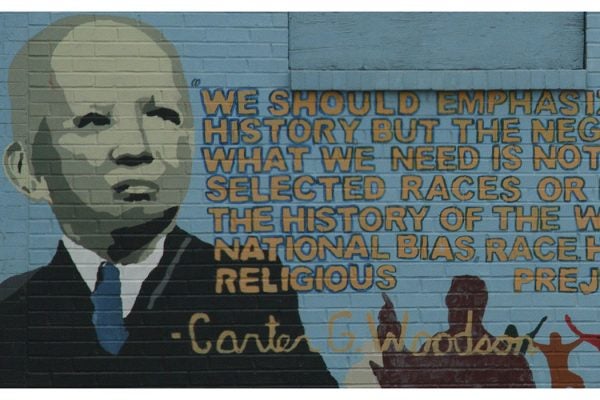