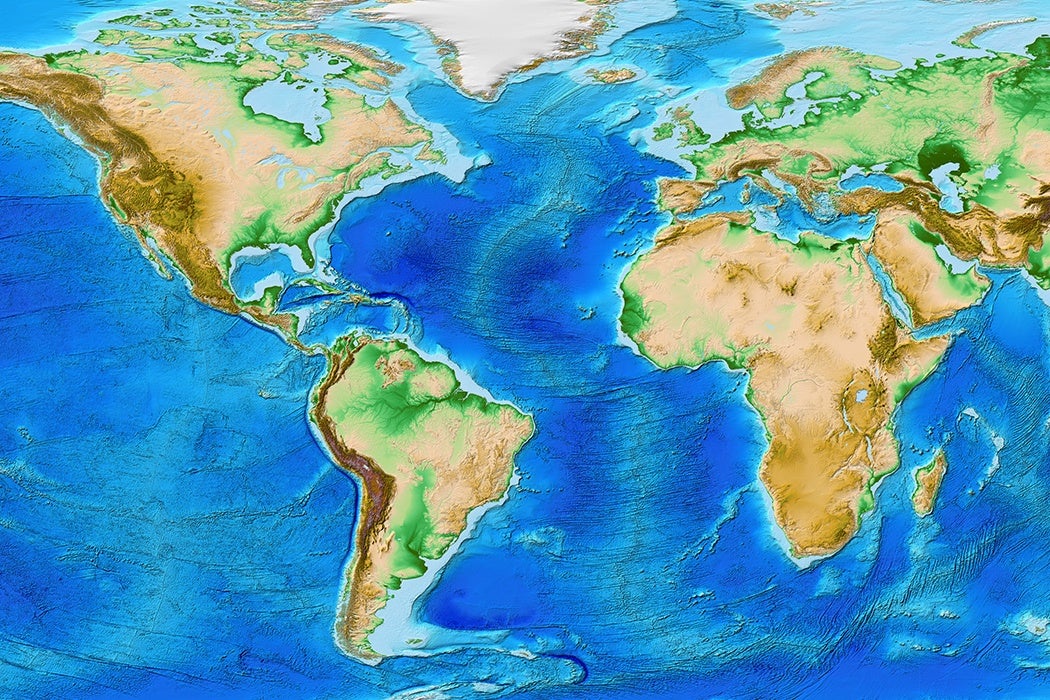 Women in science continue to be under-represented for a variety of reasons, including institutional and individual sexism. Another factor may be there aren’t enough role models, that is, historical examples of women in science, to inspire future generations of girls and young women. But there have always been some women involved in science.

Take Marie Tharp (1920-2006), a geologist, oceanographer, and cartographer. Tharp was born in Michigan and majored in English and music in college; she earned a Masters degree in geology during WWII, when the University of Michigan opened its geology department to women because there were too few men to fill classes. She jokingly blamed Pearl Harbor for her education. Later she got another advanced degree in mathematics while working for Standard Oil. In 1948, she joined the staff at Lamont Geological Laboratory (now Lamont-Doherty Earth Observatory) at Columbia University as a drafter. She evidently did not mention her Masters degree.

Working with data collected by Bruce Heezen, Tharp drew the first detailed global maps of the ocean floor. Her first was a map of the North Atlantic bottom in 1957. She herself had not even been on a research ship; as a woman, Tharp was not allowed on a research ship until 1965.

While working with the North Atlantic data, she noted what must have been a rift between high undersea mountains. This suggested earthquake activity, which then only associated with fringe theory of continental drift. Heezen infamously dismissed his assistant’s idea as “girl talk.” But she was right, and her thinking helped to vindicate Alfred Wegener’s 1912 theory of moving continents. Yet Tharp’s name isn’t on any of the key papers that Heezen and others published about plate tectonics between 1959-1963, which brought this once controversial idea to the mainstream of earth sciences.

Finally in the mid-1960s, Tharp started getting on the boat and getting co-authorship credit. This paper, for a symposium on the notion that the earth’s crust was formed of floating plates, remains an accessible window into the science. And note that in this paper on the Indian Ocean floor, 12 different research vessels are named; it was the golden age of oceanographic research. What might have happened if more women were involved, if more were given credit?

So, yes, we have to dig a deeper to find women scientists in the past, but find them we do. They were often belittled and ignored in their own time, making their achievements, when bought to light, all the more impressive now. 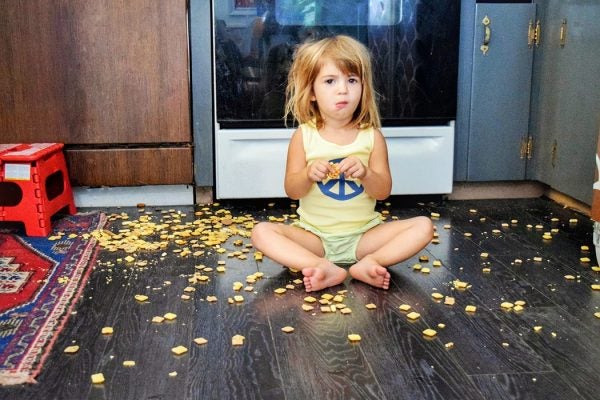