The Many Unexpected Jobs of the Clubmoss Spore

The first working internal combustion machine debuted in 1807, powered by lycopodium powder, which is made of explosive plant spores. 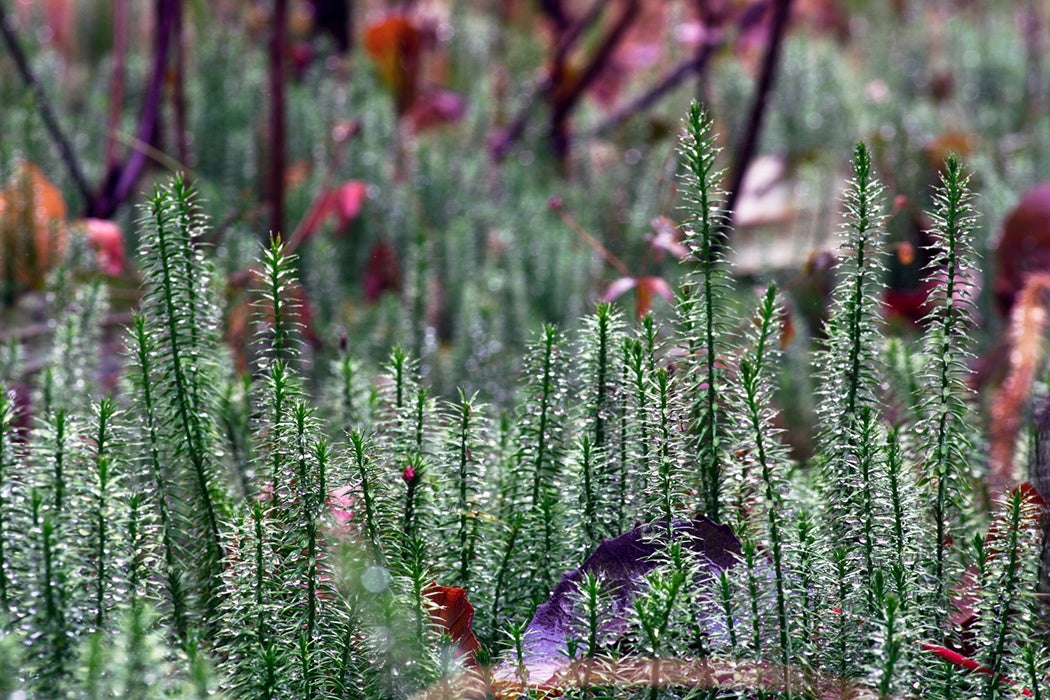 The first working internal combustion machine debuted in 1807, propelling a small craft named Le Pyréolophore by inventors Nicéphore and Claude Niépce against the current of France’s River Saône. The boat was powered by lycopodium powder, which is made of explosive plant spores.

Now, internal combustion machines are precisely that, enclosed spaces for combustion. The contained burns or explosions cause rapid expansion of hot gasses which drive pistons, which turn wheels, propellers, and the like. Sparkplugs, for instance, provide the zap necessary to blow up gasoline in your car engine. The brothers Niépce, however, pre-dated the age of gasoline (which may also explain why Nicéphore, who was one of the first photographers, was also instrumental in pioneering the bicycle). They powered their floating “fire-wind machine” with a mixture of resin, coal dust, and the dried spores of Lycopodium clubmoss.

Is there anything lycopodium powder can’t do?

Clubmosses are small vascular plants that do not produce flowers. Like ferns, they reproduce via spores. The species in question look a little like tiny sapling conifers. And as this Scientific Monthly writer notes, their spores are remarkably useful for things other than clubmoss reproduction.

The waxy spores are extremely hydrophobic, or resistant to water. Because they’re 50% fat with lots of surface area, they can be quite flammable, if only briefly. Think camera flash. Lycopodium powder was in fact used as a flash powder by photographers before flashbulbs. The brief bright bang is still used for for fireworks, magic tricks, and special effects. With this explosive powder, which is also known as “vegetable sulfur” and “witch meal,” you also get: a base for cosmetics; a pill- and suppository-coating; fingerprint powder; a stabilizer for ice cream; and a coating for latex gloves and condoms that prevents the latex from sticking to itself. The latter uses earn a warning from these authors in Economic Botany, as there are serious health hazards associated with such dusting agents, Not the least of these hazards is allergic reaction.

The American Fern Journal also notes that traditional therapeutic uses are potentially hazardous as well. Ditto when, in the early part of the last century, the powder was used to coat surgical gloves, a definite no-no today. Spores in open wounds are a very bad idea.

This strange and wonderful material finds several uses in science too, as in this experiment tracking sediment movement in rivers. Here the hardy little spores were stained with fluorescent dyes so they could be traced down-river.

So is there anything lycopodium powder can’t do? It may seem miraculous, but these grains of clubmoss sex parts are just another of the natural marvels we clever humans have discovered to exploit. 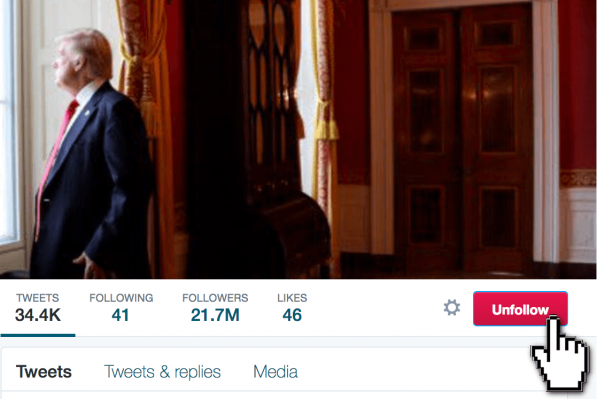 The first live-tweeting presidency resembles the broadcast-era version of democracy more than the kind of democracy the internet was supposed to enable.