Cruise ships pose many environmental concerns, from waste disposal to toxic paint to the creation of noise that can harm marine life. 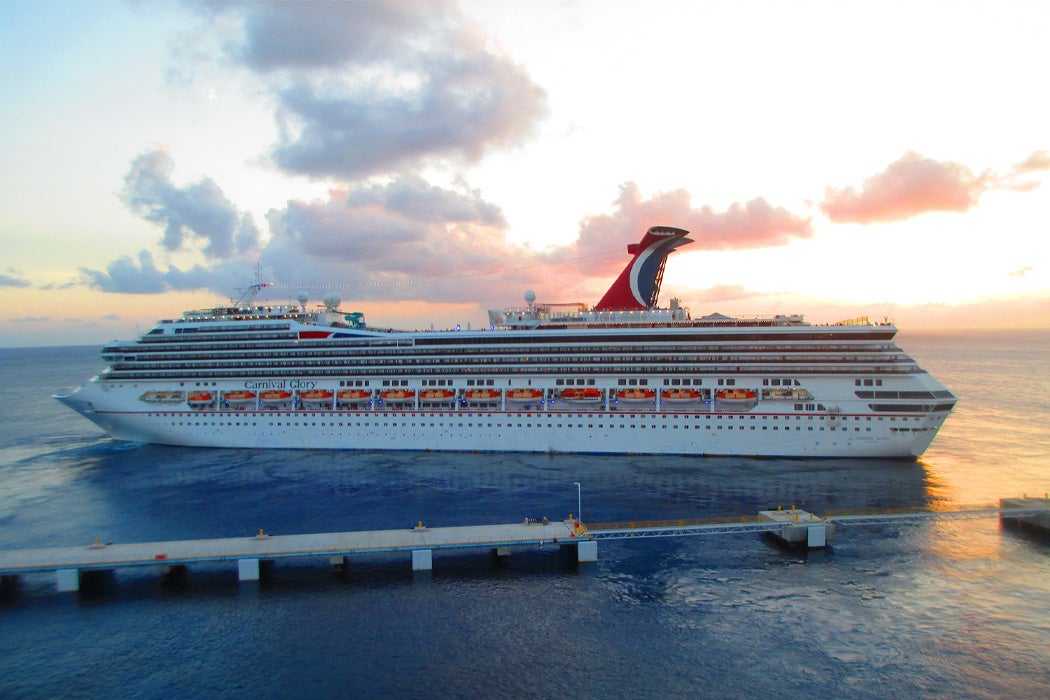 Cruise ships, which are often hundreds of feet long and carry thousands of passengers and crew, have been compared to floating cities. But all those people use resources and produce waste. A $20 million fine levied on Carnival Cruises for improper waste disposal demonstrates that the industry is not above bending environmental rules. The fine was one of many environmental cases the industry has faced through the years. What is the environmental impact of a cruise ship?

The emissions dwarf those produced by cars.

While it can be tough to generalize, since the size, destination, and design of the ship all play a role, resource management expert Hrvoje Carić attempted to answer this question with a case study of cruise ships at a popular port in Croatia. Carić notes that the emissions are especially problematic. Most ships, not just cruise ships, use “bunker fuel” which burns far dirtier than automobile gasoline. Vast quantities of fuel are required to move the immense mass of a cruise ship, with commensurately huge emissions of CO2 as well as nitrogen and sulfur oxides. Carić estimates that the average CO2 emissions for a 3,000-passenger cruise ship is 1,200 kg/km, and trips can be thousands of kilometers long. The emissions dwarf those produced by cars.

Another significant impact comes from anti-fouling paint on the hull. According to Carić, the paint sheds toxic heavy metals into the ocean, which can then work their way into the marine food web. The problem is exacerbated when the ships are in port, where many ships at once introduce larger amounts of metals into shallower, partly-enclosed waters and heavy metals can build into higher concentrations.

Finally, waste discharge, the issue in the Carnival settlement, is a major problem. Cruise ships produce large quantities of sewage, bilge water, ballast water, water from sinks and drains, and solid waste. Most cruises expect their passengers to produce a lot of waste, up to forty liters of sewage and 340 liters of water from sinks, showers, and drains, per person, per day. According to Carić, this amount vastly exceeds average residential wastewater production. United States regulations require sewage treatment on cruise ships, so wastewater is not as harmful as it once was. And many nations have rules regarding offshore exchange of ballast water to prevent the spread of invasive species. But these rules are difficult to enforce outside a nation’s jurisdictional waters, and Carić believes that best practices aren’t always followed.

There are ways to reduce the impact these huge ships have on the environment, such a switching to cleaner-burning fuel. Cruise companies are aware of customers’ concerns, and there is some movement to limit plastic waste. But moving that many people is never going to be impact-free, and so far, fines do not seem to be a fool-proof deterrent. 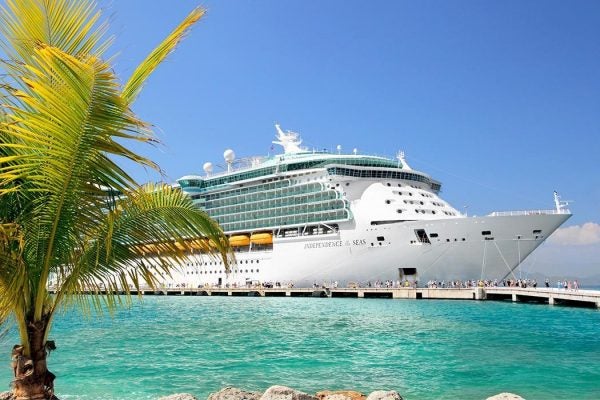