The Female Husband is So Eighteenth Century

Henry Fielding’s novel, a fictional account of the life of Charles Hamilton, conflates vagrancy with sexual, gender, and religious deviance.

An illustration from The surprising adventures of a female husband! by Henry Fielding
via NYPL
By: Livia Gershon
3 minutes
Share Tweet Email Print

In 1746, a court in Somerset, England found a doctor named Charles Hamilton guilty of vagrancy. While people charged with this offense were typically beggars or the “idle poor,” that wasn’t the case with Hamilton. And, while the doctor was known to have sold questionable medicines, that wasn’t why he was charged, either. Instead, he was convicted for marrying a young woman, Mary Price, while he himself was—at least as far as the court was concerned—a woman named Mary Hamilton.

There are few definitive records of Charles Hamilton’s life, but he gained fame thanks to a fictionalized story written shortly after his conviction, The Female Husband by Henry Fielding. Literary scholar Sarah Nicolazzo argues that Fielding’s book provides a window into eighteenth-century views of both gender and vagrancy.

In the story, Mary Price is eager to marry Hamilton thanks to a combination of naivety and willingness to overlook signs that her groom was not born male. (Price’s mother begins to suspect that Hamilton is a woman after Price boasts about her sexual satisfaction in the marriage.)

Some modern analyses of the story raise the question of whether Hamilton dressed as a man for reasons related to gender, sexuality, or social and financial gain. But Nicolazzo argues that these elements would have been deeply connected for Fielding, who worked as a magistrate and wrote about law, crime and social policy. Eighteenth-century reformers viewed fighting prostitution, sodomy, and deviant family structures as part of creating a disciplined workforce. Administrators of poor relief forced their charges into particular living arrangements, marriages, and family arrangements in the interest of spurring productivity.

Hamilton’s Methodism in the story is also no coincidence, since eighteenth-century anti-Methodist writers tied the denomination to the refusal to work and disruption of class lines. Nicolazzo writes that the Hamilton character brings together many elements that were part of the fear of vagrancy—“refusal of labor or productivity, unpredictable behavior, and the performance of an illegible social identity.”

In fact, Fielding makes these connections quite explicit in the text, writing that heterosexual desire is “productive not only of corporeal delight, but of the most rational felicity. But if once our carnal appetites are let loose, without those prudent and secure guides, there is no excess and disorder which they are not liable to commit.”

Whatever the motivation for the real-life Hamilton, Fielding’s version was a catch-all for illegitimate, disorderly identities and behaviors. 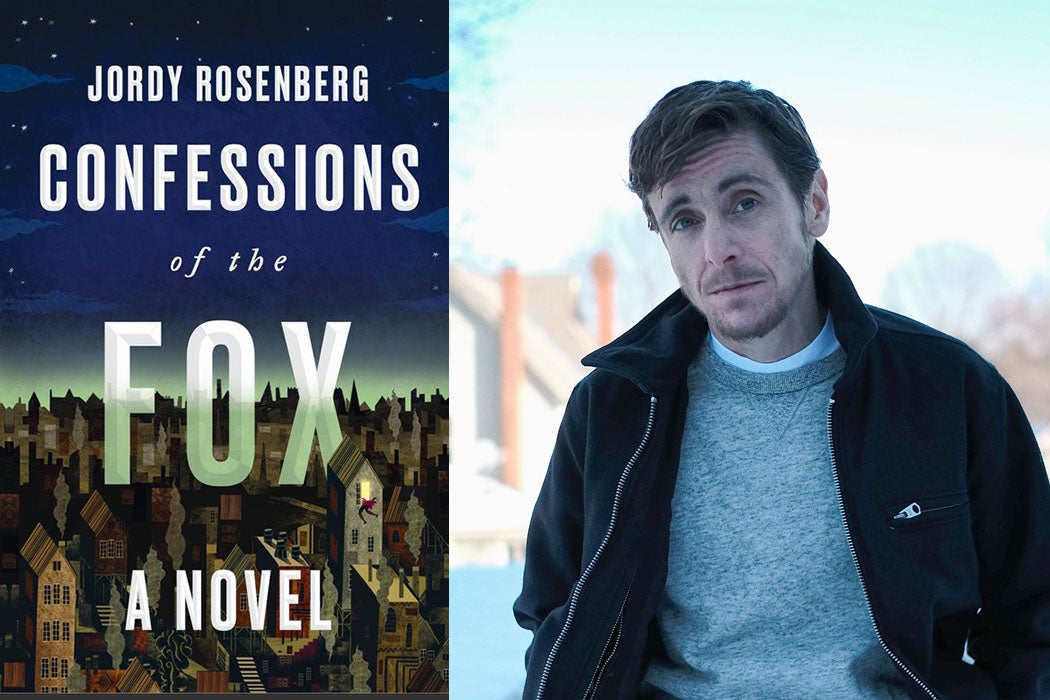 Catherine Halley
An interview with author Jordy Rosenberg about his new novel, Confessions of the Fox.

Henry Fielding's "The Female Husband" and the Sexuality of Vagrancy
By: Sarah Nicolazzo
The Eighteenth Century, Vol. 55, No. 4 (WINTER 2014), pp. 335-353
University of Pennsylvania Press 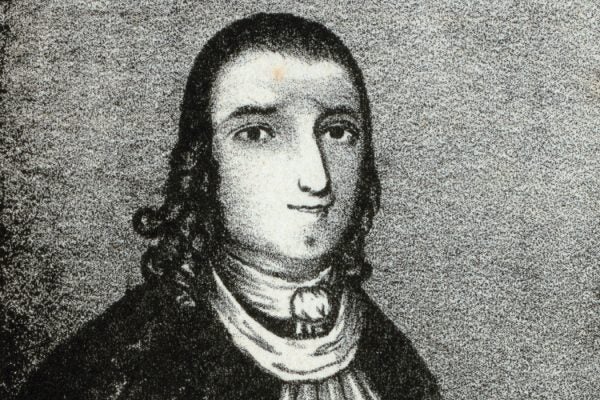