The Dawn of WWII, According to the Chief of British Secret Intelligence 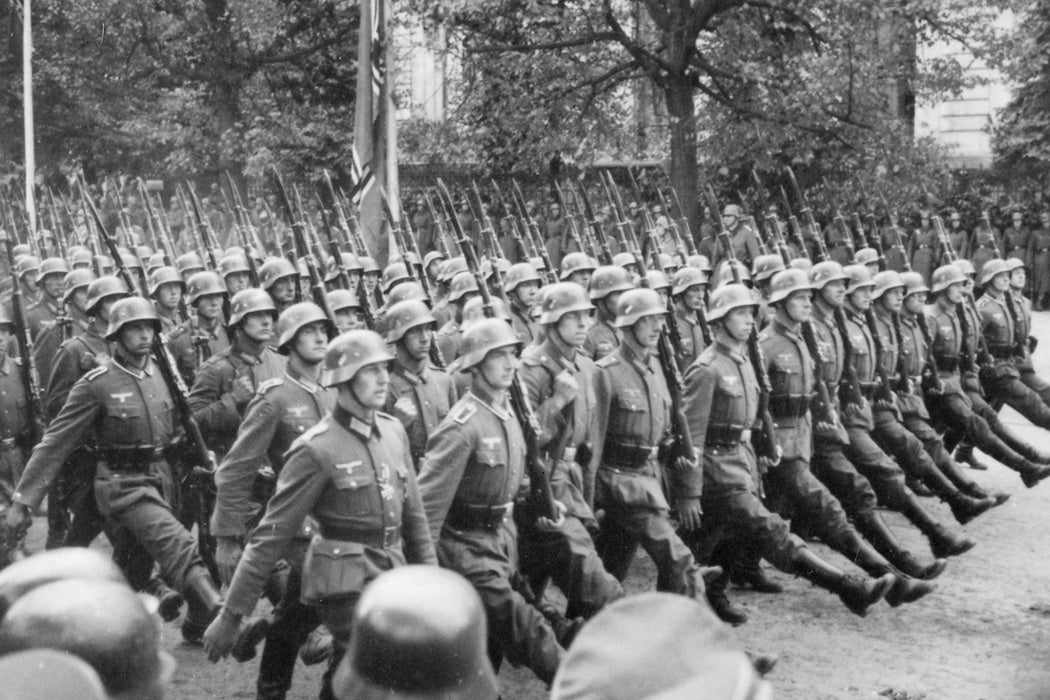 On September 1, 1939, at 4:45 a.m., the German battleship Schleswig-Holstein opened fire on a Polish garrison. When the news reached Britain, it immediately became clear to the public that Neville Chamberlain’s appeasement strategies had failed. In effect, the signees of the Treaty of Versailles had stood by while Adolf Hitler assembled a terrifying, devoted military autocracy, which the Nazi dictator then mobilized in pursuit of territorial conquest and, ultimately, global racial hegemony.

The German deployment of U-boats and dive-bombers fundamentally altered the nature of warfare in Europe, which was still reeling from the aftermath of World War I. These innovations meant that England, long protected by the Channel, wasn’t safe anymore. Both Chamberlain and Winston Churchill, who became Prime Minister in May 1940, knew it. Fascism presented a new kind of threat.

“C.,” the Chief of Britain’s Secret Intelligence Service, recognized this. Writing for Foreign Affairs in April 1939—a few scant months before the war—he argued, in a provocatively titled essay (“Will Hitler Save Democracy?”), that autocratic regimes represent an existential threat to liberal-democratic ideologies. When such a regime starts a war, beginning a process of belligerent territorial expansion, anything short of a military response from liberal-democratic countries means acquiescence in the outcome of a later conflict among dictators. For this reason, the Axis was fundamentally unstable, C. noted, and its leaders would, he predicted, eventually attack each other. Such, he thought, was the inevitable consequence of believing in one’s own superiority:

Misled by the nationalist and racial slogans of Hitlerism and Fascism, many democratic statesmen long believed that the essential conflict was between German and Italian nationalism on the one side and Communism on the other. Only recently have they realized that the basic social principles of Fascism and National Socialism closely resemble those of Communism, the unimportant difference being that the revolutionary internationalism of Communism is replaced by racism, nationalism and imperial expansion. Fundamentally, Fascist dictatorship fights Communism as a competitor, but its chief aim is the destruction of democracy, for that is its deadly enemy. Any war which Hitler and Mussolini may undertake, whether for European or for colonial expansion, will be primarily an ideological war between the principles of state totalitarianism and the principles of democracy.

Shocking, and undoubtedly biased; nevertheless revisiting C.’s text offers a rare glimpse into the strategic thinking of the Allies on the eve of war. 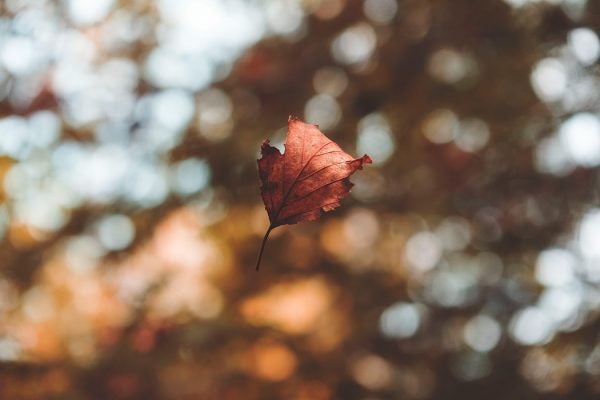