How Singing Started a Revolution in Estonia

The vibrant and revolutionary culture of singing in Estonia. 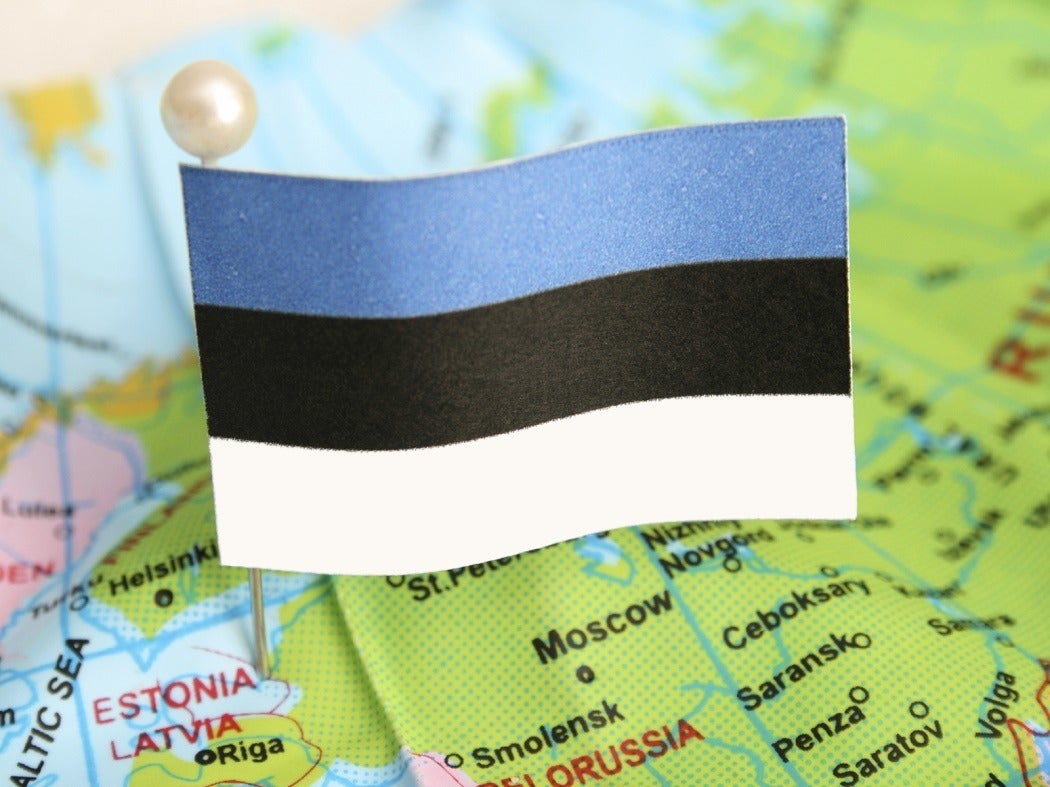 From 1987 to 1991, revolutions broke out in Estonia and other Baltic states under Soviet rule. In Estonia, demonstrators didn’t arm themselves with guns: rather, they joined hands and sang themselves to independence in what is now known as “The Singing Revolution.”

David Puderbaugh finds the revolution’s roots in Estonia’s vibrant culture of music and singing. Since the nineteenth century, the country has hosted massive song festivals that are now recognized by UNESCO as a priceless representation of intangible cultural history.

The festivals, which feature tens of thousands of singers and audiences of hundreds of thousands, are “inextricably tied to Estonian identity in a manner seldom observed in world history,” writes Puderbaugh—and that connection helped drive a revolution.

Puderbaugh writes that the festivals were originally inspired by German and Swiss events, but quickly grew into a uniquely Estonian tradition that sparked the formation of choirs. They even stoked the idea of an “Estonian” people along the way.

The festivals combined with potent nationalist forces at work in Europe to stoke the fires of a movement to create an independent country. This happened in 1920 after a brief war of independence, but Estonia was only able to stay independent for 22 years.

Despite those restrictions, Puderbaugh writes, Estonians figured out a way to imbue festivals with “multiple meanings” and vague lyrics that could be interpreted through a nationalist lens. “In Estonian eyes,” he writes, “these works called on Estonians to remember and remain loyal to the notion of an independent Estonian state instead of expressing native support for the Soviet regime.”

The Soviet government continued to try to impose songs with Soviet ideologies and political pageantry into the festivals, which took place every five years. But their attempts to suppress Estonian nationalism at the festivals backfired when they banned a rousing song called Mu isamaa on minu arm (“My Fatherland is My Love”). The song, which Puderbaugh writes “would become the unofficial anthem of Soviet-occupied Estonia,” began to be spontaneously sung at festivals as hundreds of thousands of people linked arms and lifted their voices.

This act of defiance primed the events of 1988, writes Puderbaugh, when a crowd gathered in a town square and sang patriotic songs including Mu isamaa on minu arm in defiance of Soviet rule. “The nationalistic currents…survived through double meaning and innuendo,” Puderbaugh declares—arming Estonians for the peaceful revolution that would give them their country back. 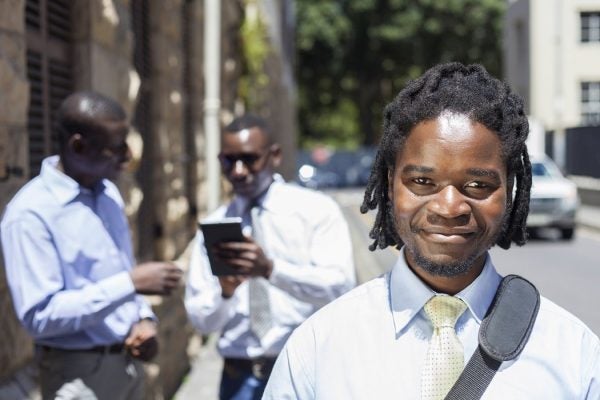