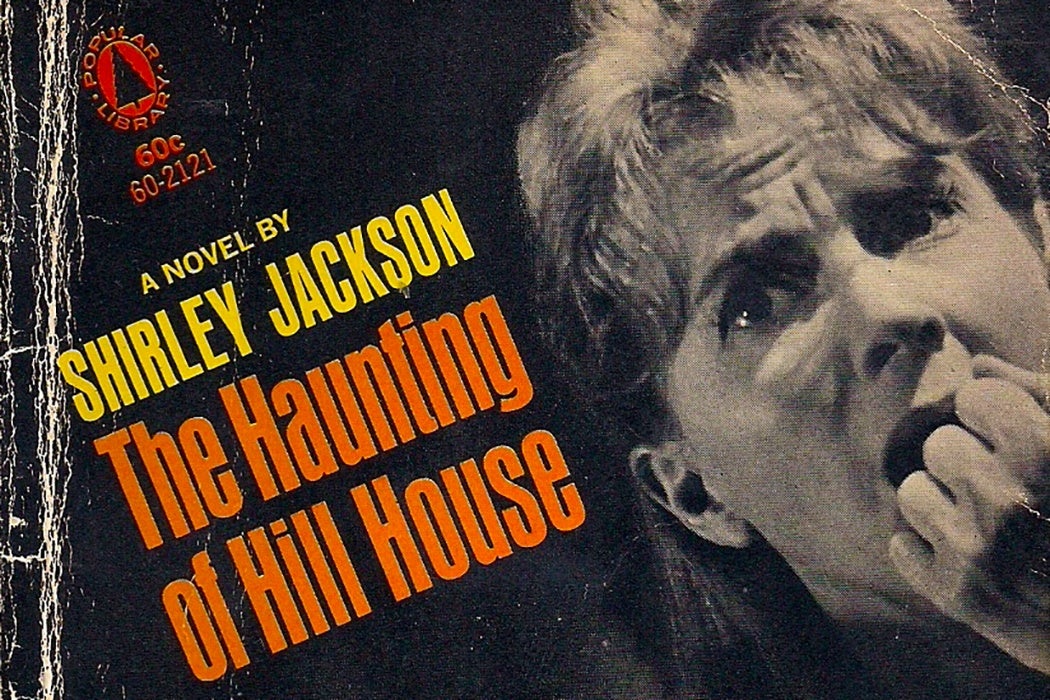 Critic Ruth Franklin has published a new biography on the criminally overlooked writer Shirley Jackson. Franklin’s book, Shirley Jackson: A Rather Haunted Life, seeks to establish for Jackson the reputation that has eluded her for decades: that of a great literary writer.

Jackson’s essays about her family have generally been “written out of literary history” by critics incredulous that humorous writing about a mother’s life might be considered Real Literature. Her novels, from We Have Always Lived in the Castle to The Haunting of Hill House, have often been categorized by the literary establishment as nothing more than campy horror stories. But as critics have begun to note in recent years, Jackson’s work is worthy of closer examination.

The new biography devotes some effort to unravelling the origins of Jackson’s story “The Lottery,” perhaps one of America’s most famous pieces of short fiction. Looking at Jackson’s complicated correspondence with her agent counteracts Jackson’s claim that the story arose out of thin air: “I had the idea fairly clearly in my mind when I put my daughter in her playpen and the frozen vegetables in the refrigerator and, writing the story, I found that it went quickly and easily, moving from beginning to end without pause.” One gets the sense that Jackson is toying with her interlocutor here, as the complexity of “The Lottery” has been found to have biblical proportions, including references to the Book of Joshua.

Jackson’s novels are also more complex than their horror label implies. Roberta Rubenstein, in her article “House Mothers and Haunted Daughters: Shirley Jackson and Female Gothic,” plumbs the depths of Jackson’s work: “Jackson’s fiction demonstrates her increasingly masterful, and also increasingly Gothic, representations of the primitive and powerful emotional bonds that constitute the ambivalent attachment between mothers and daughters in particular.”

Rubenstein points out that virtually all of Jackson’s novels “demonstrate a preoccupation with family relationships, if not also with problematic mother-daughter relationships, ambiguous houses, and eating or incorporation.” Jackson’s women are often ensnared by domestic situations—devouring families, malevolent towns, haunted houses.  The “Female Gothic” here is manifested through a character’s “imprisonment in a house that, mirroring her disturbed imaginings, expresses her ambivalent experience of entrapment and longing for protection;” many of Jackson’s stories zero in on a woman’s “progressive estrangement from herself and her domestic surroundings” and family relationships with a “predatory element.” This is not usually the kind of message we wish to hear from housewives and mothers; one can see why many have preferred to sweep aside these deep, dark stirrings as the stuff of fantasy, rather than probing statements about women’s lives in our time.

Our literary world has opened up somewhat since the 1960s, when Jackson faced her untimely death, and the dark stuff of womanhood is starting to have more of a voice. (One thinks of contemporary novels like Claire Messud’s The Woman Upstairs or Olga Grushin’s Forty Rooms.) Perhaps we are now ready to hear what Shirley Jackson was trying to say.

We asked JSTOR Daily readers what books they remembered most from childhood. Here is one of them, plus related ...