Why the Sandplain Grasslands Are So Special

Sandplain grasslands, a kind of East Coast prairie, are some of the rarest habitats in the world, and sheep-grazing may be key to their survival. 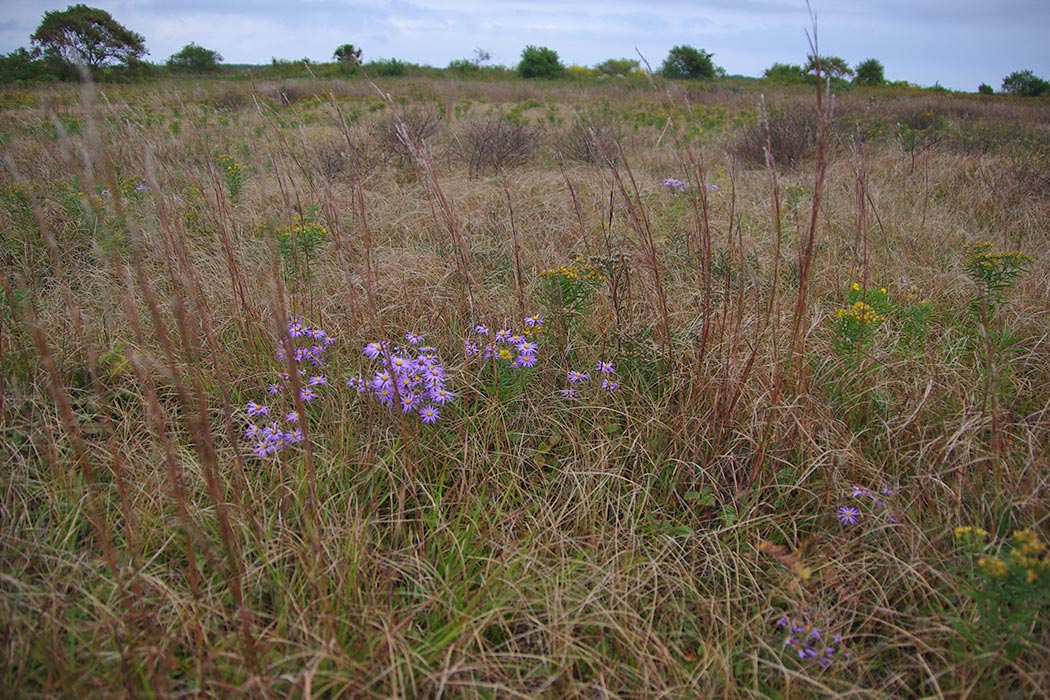 The sandplain grasslands are home to many regionally and globally rare plant and animal species. Patches of this East Coast prairie-like habitat, dominated by Little Bluestem grass, can be found on Long Island, Martha’s Vineyard, Cape Cod, and Nantucket. Not coincidentally, these coastal areas were all formed by the same glaciers.

Pollen analysis shows many of the plants surveyed in these grasslands predated European settlement. In this Rhodora report, the authors write that these species would have been found in “openings close to the coast where salt spray suppressed growth of woody plants, and in openings created by windstorms, fires, and aboriginal agricultural activities.” Large-scale forest and shrub clearances followed hard on the heels of European settlement in the mid-1600s, but fields and pastures proved unsustainable because the quality of the soil in these regions was so poor. They would have reverted back to shrub were it not for… sheep.

In fact, 19th century sheep-rearing had the side-effect of maintaining the sandplain grasslands. And when the practice ended toward the end of the century, the grasslands were again under threat. But today, experiments in renewed sheep grazing, mowing, and controlled fires have been implemented to preserve and maintain them.

The Rhodora authors found a greater richness of species in the grasslands than in neighboring regions. They also found the largest number of rare species, and the fewest invasive species, on Nantucket, which, at 30 miles off the coast, is the most isolated of these locations.

Some of the rare species that can be found in the sandplain grasslands are the Northern Harrier, the Short-eared Owl, the Grasshopper Sparrow, and the Regal Fritillary butterfly. Several of these animals, however, have been listed as threatened, endangered, or of concern, proving the continued need to protect these rare and distinct habitats. 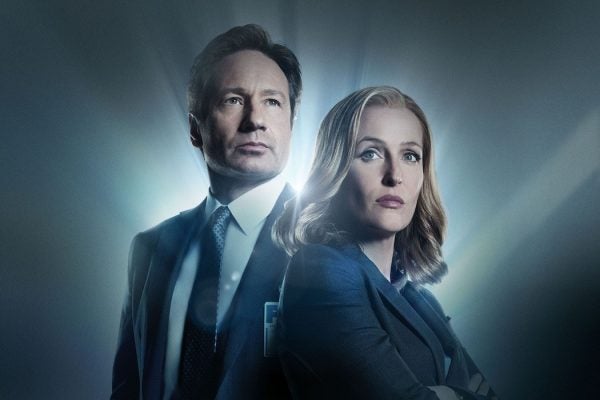 Reopening The X-Files: Is ESP Possible?

"Here I am again, Scully, up late pursuing this obsession with ESP." "It's a fraud, Mulder."