Rights and Freedom on Campus

There have been a range of debates happening over student rights and freedom. 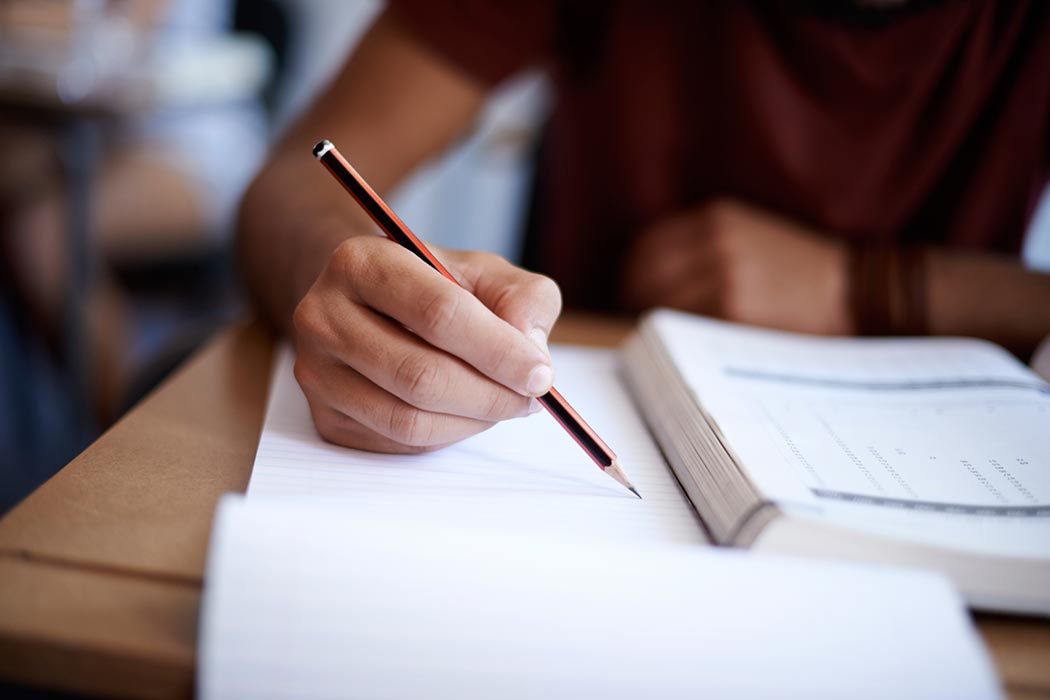 Two stories in the New York Times this month point to the range of debates happening over student rights and freedom. At the University of Colorado at Boulder, college officials are trying to cope with legal cannabis while preventing students from burning down their dorms. Meanwhile, at Brigham Young University, authorities are looking at the possibility of removing a ban on beards.

The issues—and the cultural norms—at the two schools are wildly different, but the basic idea here is the same: a loosening of restrictions on the behavior of young adults who also happen to be students.

In 1969, a year when student freedom was very much up for debate, Duke University law professor William W. van Alstyne explored the way the legal status of college students has changed over the years. Writing in the American Journal of Comparative Law, van Alstyne argued that the “student power” movement of his day was part of a long-term trend emphasizing students’ individual freedom.

Some history behind student rights, from marijuana to free speech to beards.

Van Alstyne divides his history of students’ legal rights into three periods, starting in the 1700s when the doctrine of in loco parentis—colleges serving in the role of parents—was dominant. This made for extremely limited student rights. For example, a parent would have no legal obligation to hold a hearing before punishing a child or to publish a set of rules a child must obey. In part, this paradigm had to do with the age of college students, who, in colonial times, were commonly as young as 13.

By the early 20th Century, a new way of looking at student rights was evolving, based not on students’ youth but on their relationship to the college, as defined by contract law. A student’s freedoms were limited by the rules imposed by the institution as a condition of its promise to provide educational services. “[T]he question in each case was largely one of simply deciding whether there was a rule in point and whether the student had observed it (the burden of proof being not uncommonly on the student!),” van Alstyne writes.

By van Alstyene’s time, things were shifting again. Most students were now enrolled in public, rather than private, institutions, which helped them start to win constitutionally defined rights in relation to their schools. Court decisions began to protect their right to peaceful expression, freedom of the press, privacy within dorm rooms, and the right to dress as they wished.

Van Alstyne notes that the historic movement toward individualism contrasted with another possible story. Instead of removing rules, the student power movement might have demanded and won more democratic rule-making systems at colleges, giving student governments more real authority.

In the face of confrontational student protests, van Alstyne wrote, academics are “hard pressed to explain why students should be regarded wholly as disfranchised consumers of higher education rather than constituents of university governments.”

As students continue to gain more rights, whether it’s to smoke pot or to grow beards, that remains largely unexplained. 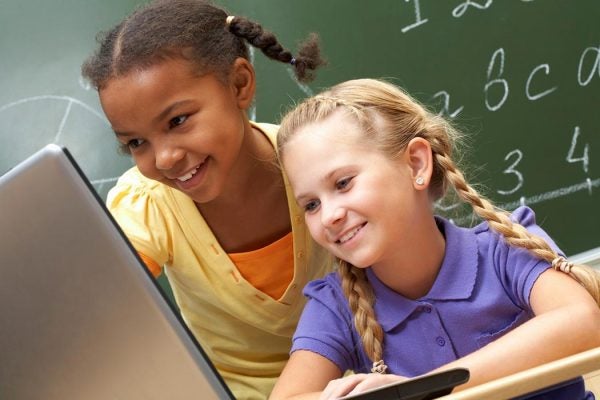 What’s the Value of Single-Sex Schools?

Research on the effectiveness of single-sex schools has been mixed.