There are things about Miles Davis we never discuss. Maybe it’s time we did. 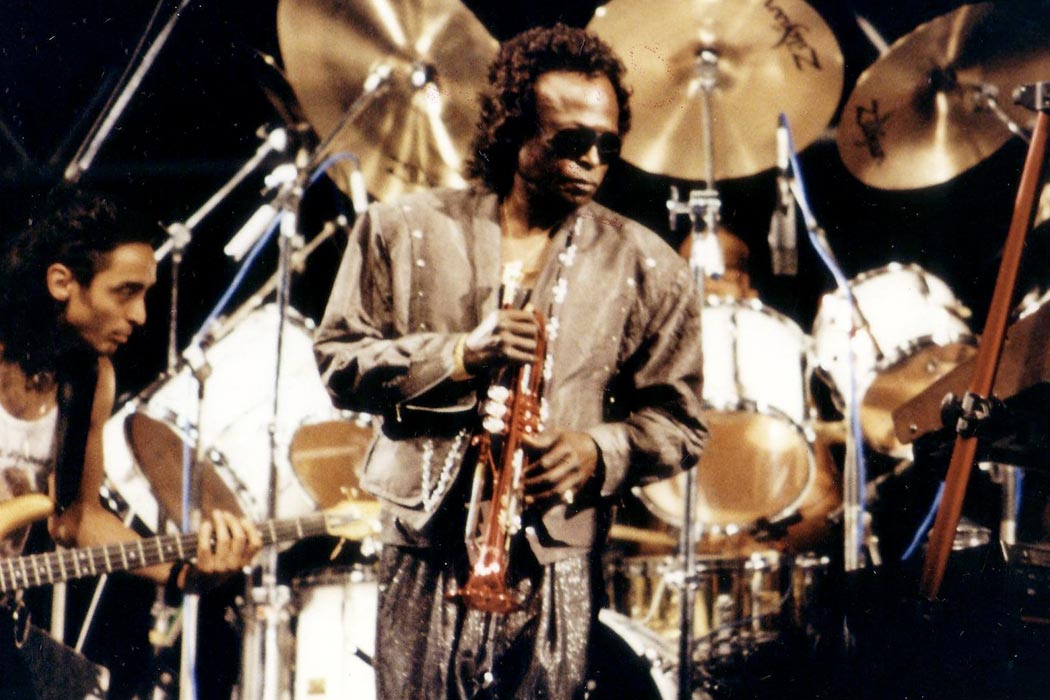 Miles Davis, familiar to anyone who knows jazz, is the subject of a film titled Miles Ahead starring Don Cheadle (Hotel Rwanda, Ocean’s Eleven) as the man himself.

The film embraces the inevitable contradictions of Davis’s life, both as a man and a musician, which are often glossed over. His megalomania and drug use are easier to view through the prism of Davis as a spaced-out innovator instead of as the struggling addict he was.

Miles Davis has long been infamous for missing more notes than any other major trumpet player.

What’s more often overlooked is the controversy over Davis’s musicianship, something highlighted in an essay from 1993 by Robert Walser in The Musical Quarterly. Walser notes that “Miles Davis has always been difficult to deal with critically… Davis has long been infamous for missing more notes than any other major trumpet player.” It’s one of the more interesting debates plaguing his legacy.

Few would deny his importance to music history, his berth of vision, and his ability to take difficult music and bring to it a certain excitement. But, in spite of these details, Walser asks pointedly, “How are we to account for such glaring defects in the performances of someone who is indisputably one of the most important musicians in the history of jazz?”

Walser quotes the critic James Lincoln Collier, who pulls no punches in his assessment of Davis:

But if his influence was profound, the ultimate value of his work is another matter… His lines are often composed of unrelated fragments and generally lack coherence. His sound is interesting, but too often it is weakened by the petulant whine of his half-valving… And although certainly an adequate instrumentalist—we should not overstress his technical inadequacies—he is not a great one. Perhaps more important, he has not really been the innovator he is sometimes credited with being. Most of the fresh concepts he incorporated into his music originated with other men… He has to be seen, then, not as an innovator, but as a popularizer of new ideas.

The essay provides a window into a fascinating debate that rarely creeps into the mainstream criticism and discussion of his work. What’s interesting is Walser’s suggestion that the need to confront his music, his mistakes, and his perceived inadequacy may necessitate a fresh approach to how we discuss music at large. “Understanding Davis’s missed notes and accounting for his success as a performer may require rethinking some of our assumptions about what and how music means.”

Using Henry Louis Gates, Jr.’s theories outlined in The Signifying Monkey: A Theory of African-American Literary Criticism, Walser goes deep into how we understand and experience music as a language, as an experience, applying it to the mistakes and beautiful blemishes of Davis’s career, from his early bebop to fusion.

I recommend reading Walser’s controversial critique before watching Miles Ahead. It challenges the typical honorariums cast upon the icon, but in doing so, enables us to better understand not only Miles Davis but the narrative of celebrity itself.

Editor’s Note: An earlier version of this story implied that there was a distinction between fusion and “going electric.”

Out of Notes: Signification, Interpretation, and the Problem of Miles Davis
By: Robert Walser
The Musical Quarterly, Vol. 77, No. 2 (Summer, 1993), pp. 343-365
Oxford University Press 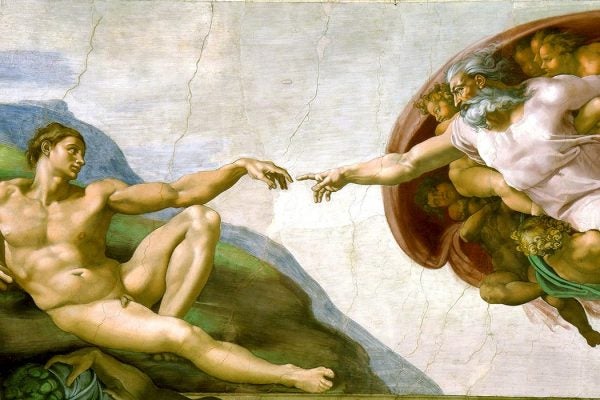 Art and the Spoils of War

The Nazis weren't the first looters of European art treasures.