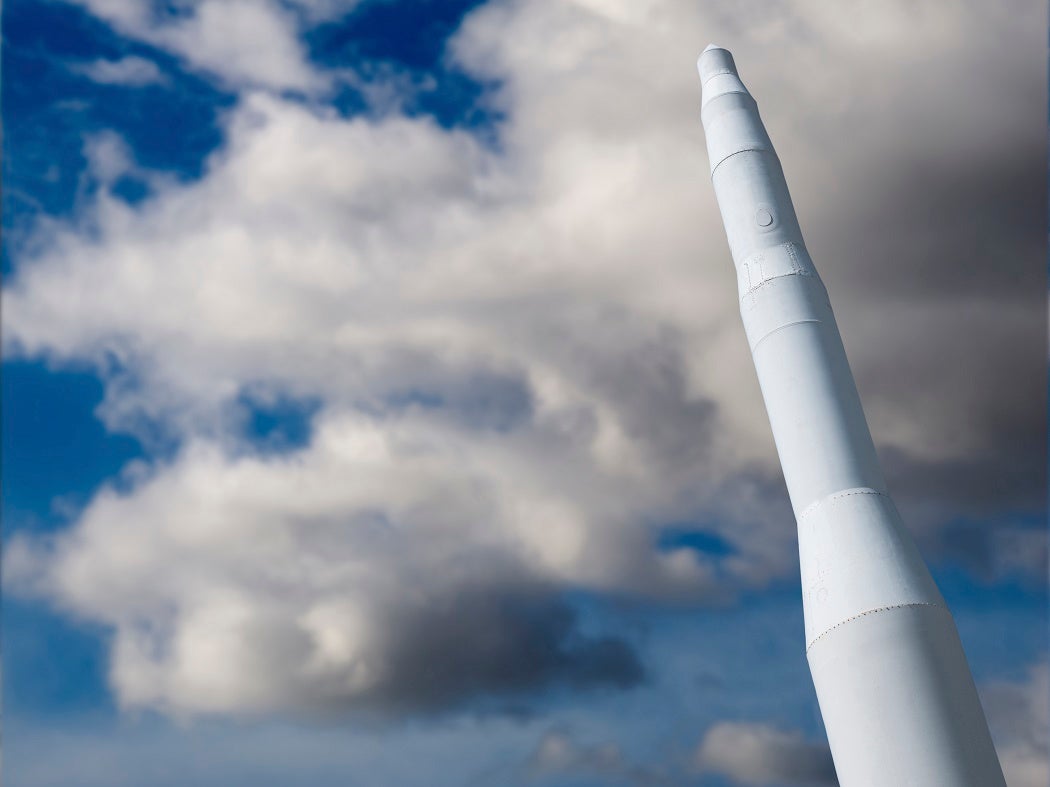 A strong solar flare, surging from the sun’s surface, recently led the National Oceanic and Atmospheric Administration (NOAA) to forecast an increased likelihood of geomagnetic activity—this influx of radiation and particles into our atmosphere can affect our communications/electric systems.

Greek physicist Nicholas Christofilos theorized that charged particles could be inserted into the atmosphere and temporarily trapped in the earth’s magnetic field, an idea with interesting implications for missile defense. “[I]t is obvious that…any space experiments involving A-bomb explosions must be carefully designed…” he wrote.

Testing this theory was no easy feat: the Argus experiment, or “Operation Argus,” would ultimately involve three nuclear detonations, taking place approximately 300 miles above the South Atlantic Ocean, with the results monitored by satellite and instrument-laden rockets and carefully observed from the ground. Even so, it took less than a year for this massive (and potentially hugely risky) experiment to proceed from planning to execution.

Operation Argus marked the first time the earth’s magnetic field was visualized experimentally. Though carried out in secret, the experiment was leaked to the press soon after its success, with the New York Times calling it “the greatest scientific experiment ever conducted.” Nicholas Cristofilos explained it, more precisely and perhaps more impressively:

“For the first time an experiment was conducted in outer space on a global scale where all the measured quantities were related to a known cause, namely, to the trapping in the earth’s field of a known number of electrons of a known energy, injected at a known location at a known time.” 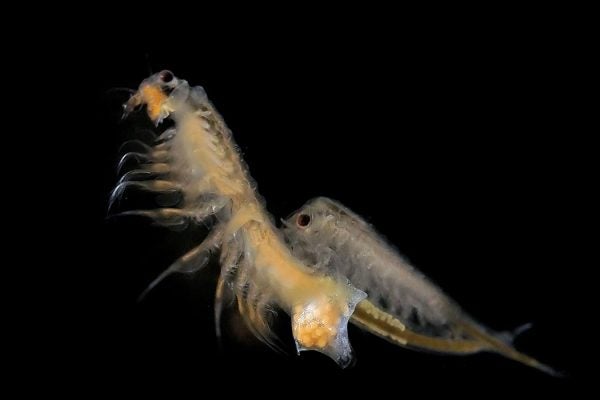 Turns out ocean currents might be created by…sea monkeys? Seriously.