Scientists Have Isolated a New Antibiotic from Soil

Scientists have isolated a new antibiotic from soil. 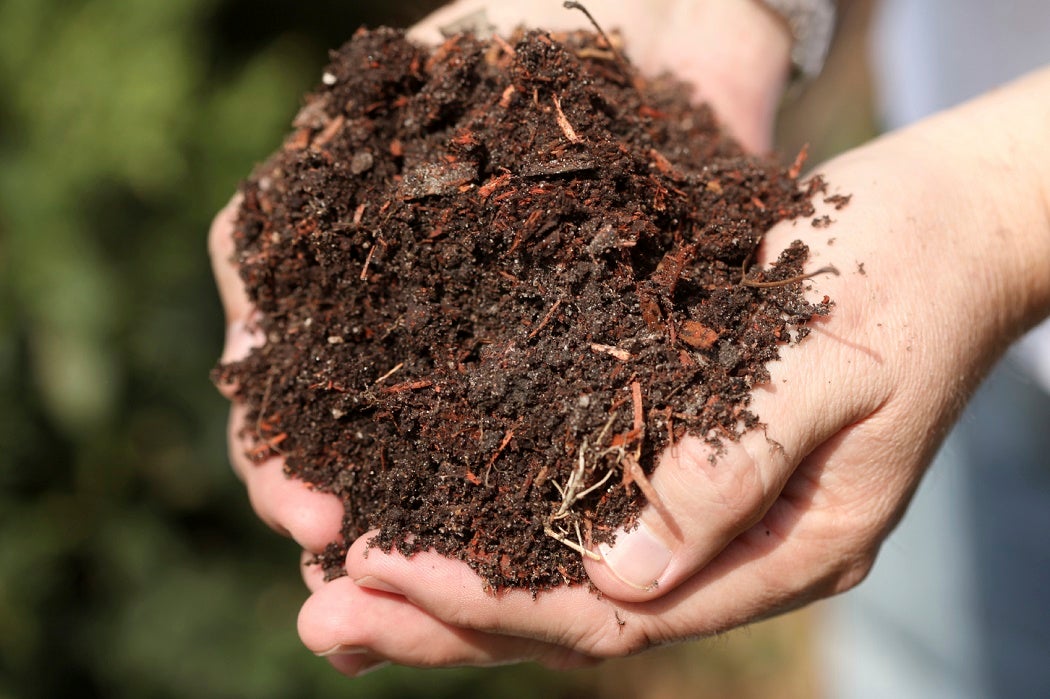 For the first time in years, scientists have isolated a new antibiotic from soil.  A team of scientists at Northeastern University developed an innovative technique which involved successfully growing the soil bacteria in a natural environment, overcoming the prior limitation that only certain lab-grown cultures were suitable for antibiotic production. This new antibiotic comes just when the threat of antibiotic-resistant infections is growing.

The antibiotic has so far only been tested  in mice, but even if this particular drug is never tested in humans, the new cultivation technique opens the possibility of more promising compounds.

Very few new antibiotics have come on the market in recent decades.

In a 2008 paper, Brad Spellberg and colleagues (representing the Infectious Diseases Society of America) lay out the causes of antibiotic resistance and why efforts to address it on a medical, pharmaceutical, or policy level have been so feeble. Antibiotic resistance occurs when bacteria develop immunity to common antibiotics such as penicillin. When resistant, a simple infection ( e.g. strep) becomes dangerous since it is so difficult to treat. Many bacteria are now resistant to multiple antibiotics, so simply switching to a new drug won’t always help.

Spellberg points out that in the 1960s, thanks to the effectiveness of antibiotics, health authorities believed that infectious disease would soon be a thing of the past. At the time such optimism seemed justified. Now we risk returning to the days when death from common bacteria was not unheard of.

How did we reach this point? The bottom line is that bacteria are excellent at evolving. Bacteria have an incredibly rapid generation time, hours in some cases, and there are more bacteria on Earth than anything else. Together, these two characteristics guarantee both that bacteria will be exposed to antibiotics and that they are bound to develop mutations leading to antibiotic resistance eventually.

Practices that lead to overuse, e.g. doctors overprescribing antibiotics for viruses (viruses are not impacted by antibiotics), unnecessary use of broad-spectrum agents, and the widespread non-medical use of antibiotics in agriculture make the problem worse, increasing bacterial exposure to antibiotics and rapidly speeding the pace of resistance development. These activities must be urgently curtailed in order to buy time but Spellberg believes that drug resistance is inevitable.

Effectively, we are trapped in a never-ending arms race with bacteria, and the only option is to develop new antibiotics on a regular basis. Antibiotics are not very profitable, so pharmaceutical companies are loathe to develop them. Very few new antibiotics have come on the market in recent decades.

Low margins put humans well behind in the arms race, which is probably also inevitable, but it’s galling that profit is the proximate reason. Lawmakers and regulators are also very protective of agriculture and have been slow to enact limits on overuse (the FDA has recently begun to impose restrictions on non-medical antibiotic use).

This new discovery comes in the nick of time. A chemical quirk of the new compound will make it difficult for bacteria to develop resistance, but bacteria are crafty buggers. If this new antibiotic works, it will give humans time to get back in the arms race. We all can do our part by skipping the antibacterial supplies. No bacteria will ever evolve immunity to soap. 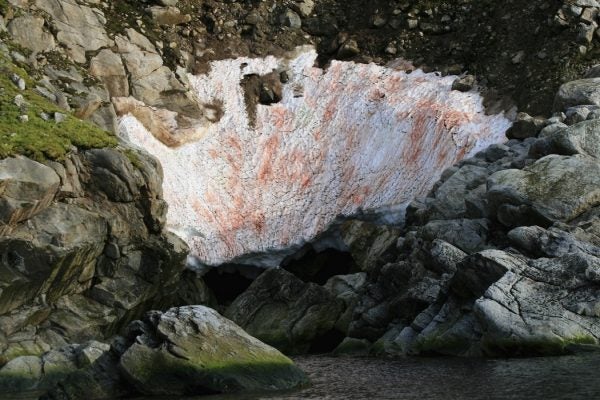 The Surprising Colors of Snow

In mountain and other wilderness areas where deep snows last well into the spring, the snow may be tinted red, green, orange, or yellow.