The conventional wisdom about negative political campaigning is that it’s ugly and destructive. But is it effective? 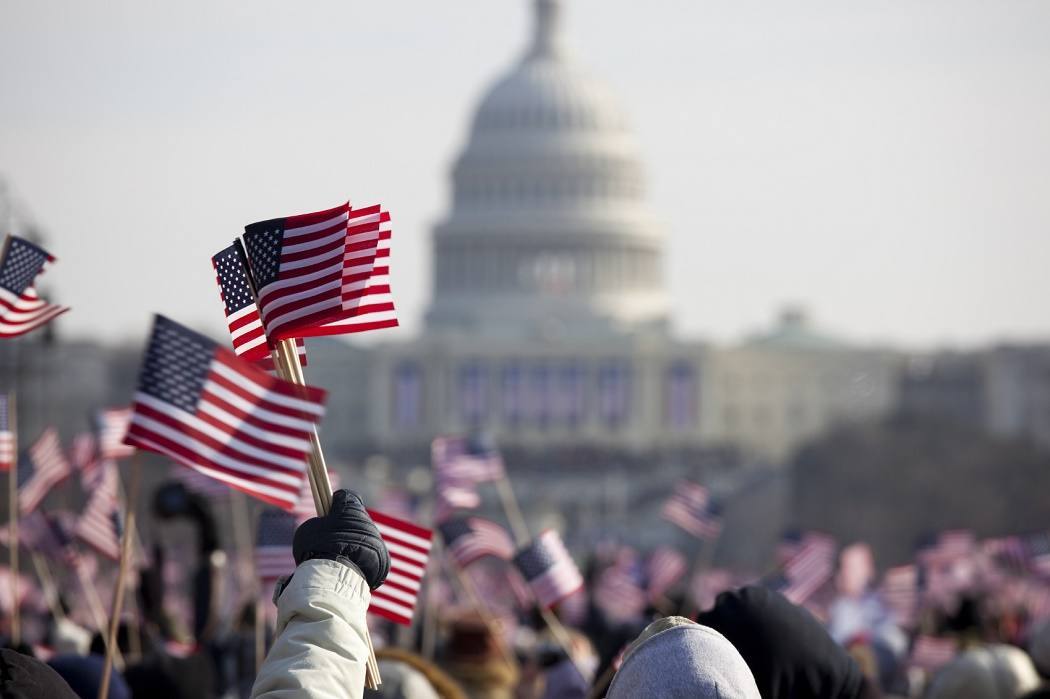 With a crowded field of candidates for the Republican presidential nomination, the contenders are seeking ways to distinguish themselves. One obvious way is running negative campaign ads, targeting each other or Democratic frontrunner Hillary Clinton.

The conventional wisdom about negative political campaigning is that it’s ugly and destructive, but effective. But is that really true? In a 2007 paper for The Journal of Politics, Richard R. Lau, Lee Sigelman, and Ivy Brown Rovner investigated the question, looking at 111 academic studies.

One criticism of negative ads is that they turn potential voters off from the political process. But the authors found little evidence to back that up. Of 10 studies that looked at whether people are more or less interested in a campaign if there are negative ads, two reported increased interest, while four found reduced interest.

There was more conclusive evidence on the related question of whether negative ads affect viewers’ knowledge about a campaign: 11 out of 15 studies that considered this question found they increase knowledge, though the effect wasn’t terribly strong.

On the other hand, when it comes to the effects of negative campaigning on voters’ feelings of political efficacy and trust in government, the authors did find a fairly consistent, negative pattern. So, even if negative ads don’t keep people from learning about races or voting, they may contribute to a general sense of discontent with the political system.

But on to the key question: Do negative ads work? Of 43 studies that directly tested ads’ effects on voting patterns, only five found appreciable benefits for the attacker. Five others found backlash effects that hurt the aggressor more than the target. The truth, the authors write, is that there is simply no evidence that attack ads are a smart move for political campaigns.

What’s particularly striking about these findings is that they aren’t new. The authors were actually expanding a previous analysis of the literature that Lau, Lee, and two other authors published in 1999, which basically reached the same conclusions. And yet, they write, negative campaigning remains very much alive and well, representing 30 to 40 percent of all campaign messages.

The authors offer a few suggestions about why this is. One interesting hypothesis is that political consultants are biased in favor of negative ads. While campaigns typically play up one or two positive themes, targeting a general audience, negative messages tend to be more numerous and finely tuned to specific audiences. That means consultants spend a disproportionate amount of their time on negative messaging and may tend to give it more credit for success.

Another possibility, of course, is that political operatives, pundits, and journalists just don’t read academic studies.

The Effects of Negative Political Campaigns: A Meta-Analytic Reassessment
By: Richard R. Lau, Lee Sigelman and Ivy Brown Rovner
The Journal of Politics, Vol. 69, No. 4 (Nov., 2007), pp. 1176-1209
The University of Chicago Press on behalf of the Southern Political Science Association 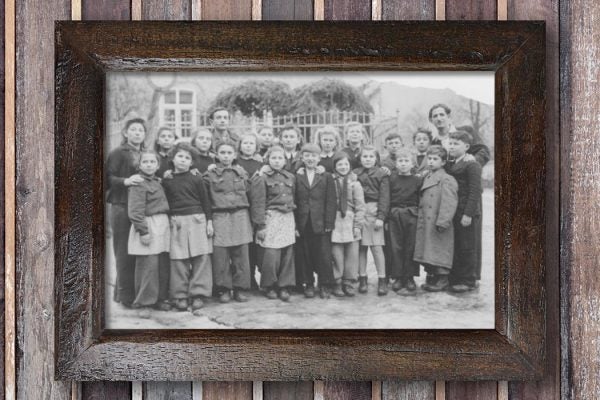 For the survivors who passed through displaced persons camps in Germany alone, their time in the camps was a chance to reestablish their identities as Jews.