Preserving the Past: Natural History in North America 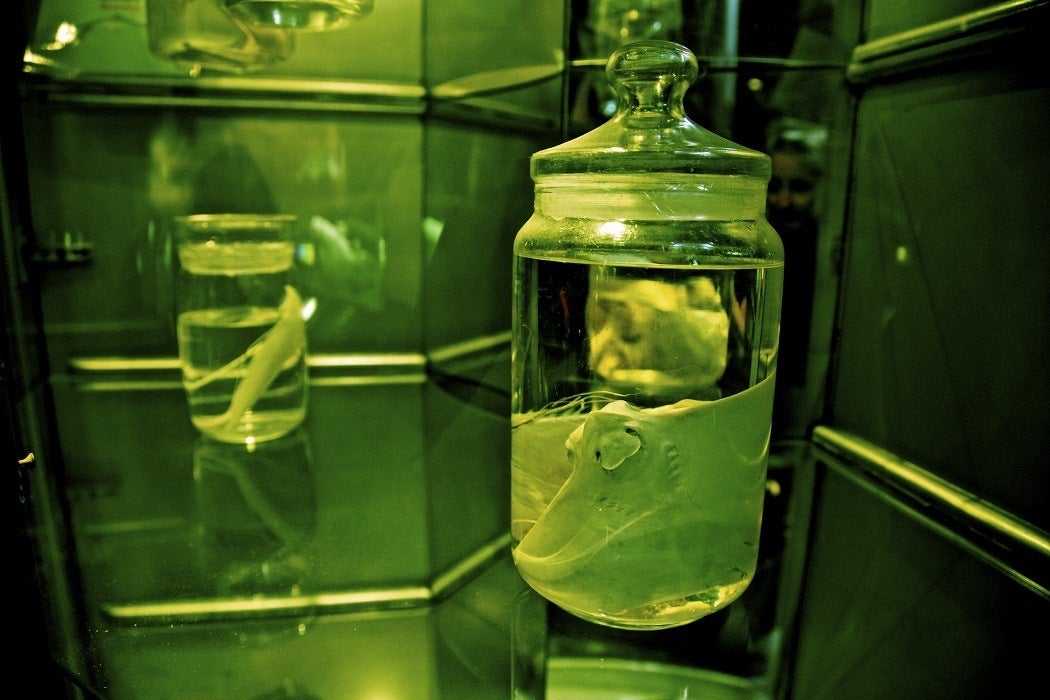 The 18th and 19th centuries saw a frenzy of natural history collecting. For European and European-Americans, the New World was precisely that: full of new lifeforms to be collected, named, catalogued, and preserved.

Published on the occasion of an exhibition of the same name, “Stuffing Birds, Pressing Plants, Shaping Knowledge: Natural History in North America, 1730-1860,” is a volume of Transactions of the American Philosophical Society but it more than stands alone as an excellent introduction to an extraordinary time of discovery.

Robert McCracken Peck’s contribution, concerning the actual methods of preserving plant and animal specimens, may be the highlight of the volume. Here are, essentially, recipes for preserving the dead, from insects to alligators, with methods such as “a strong Decoction of Tobacco and fresh water”; suffocation in “spirits either of wine or terpentine”; and a mixture of “arsenic, burnt alum, tanner’s bark, camphor, and musk.” Another favorite: “arsenated soap.”

For fish, alcohol was the preferred preservation medium, although it turned specimens a dingy grey. Fish could also be dried, varnished, and glued or sewn onto paper. Some of the dried fish in Harvard’s Museum of Comparative Zoology date to 1793. Sea shells, which were particularly prized by collectors, presented fewer challenges. They could be packed into beeswax, pitch, dry sand, sawdust, or fine flour for transport.

Plants were pressed and preserved on paper, as they still are. This would seem to be a dead-as-a-doornail proposition, but spores from decades-old specimens of some ferns have been discovered to be still viable. (Check out JSTOR Global Plants for the one of the world’s largest database of digitized planet specimens.) 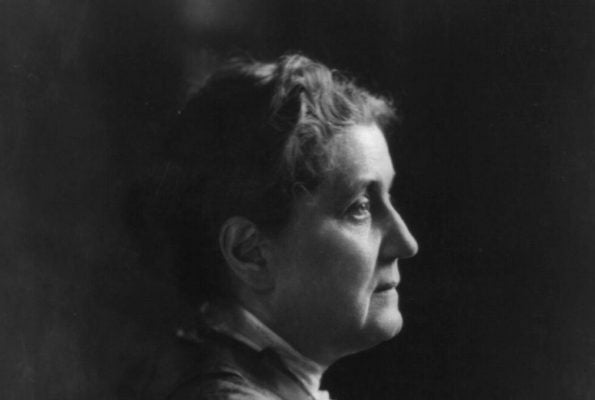 Was Jane Addams a social worker? Donald Breiland explores in a piece that delves into the definitions of social work today and yesterday.