How language and statistics were used to frame the missing children crisis of the 1980s. 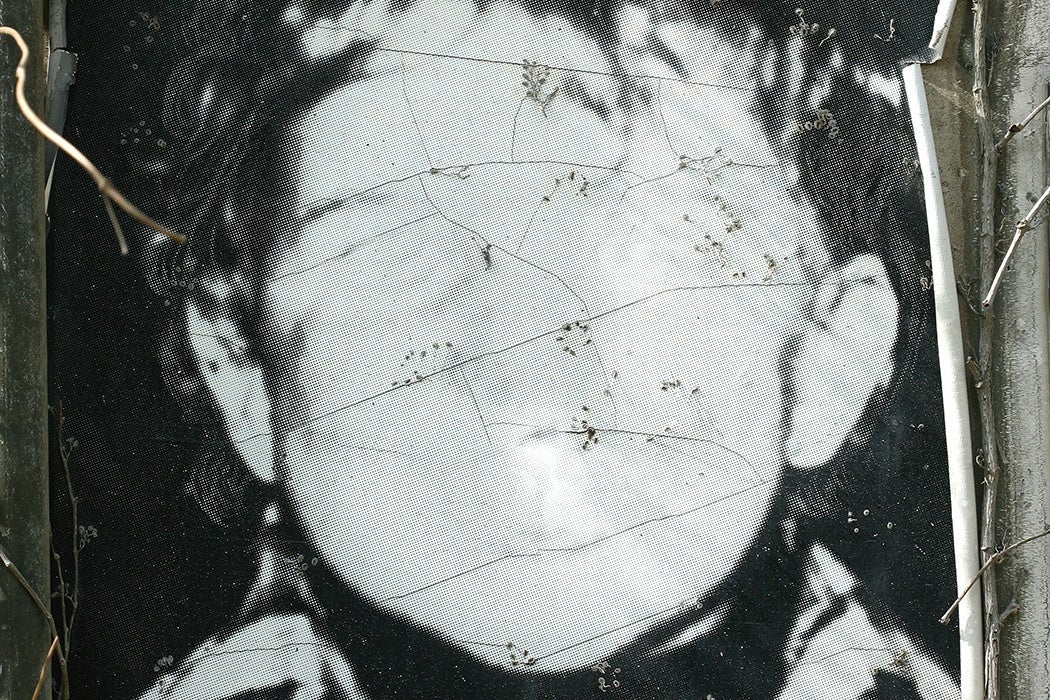 Nearly forty years after the disappearance of Etan Patz—one of the first “missing children” of modern times—the infamous case  is in the news again. After a mistrial was declared last year against a former bodega employee, a retrial has just been scheduled for later this year. According to the New York Times, Patz’s parents are also asking a civil court to overturn a 2004 ruling that found another man responsible for Etan’s disappearance and death.

On May  25, 1979, the six-year-old Etan Patz disappeared in lower Manhattan. President Ronald Reagan would later declare May 25 to be National Missing Children’s Day. Patz’s widely publicized disappearance helped spur new legislation to help find missing children, and he was the first missing child to have his photo on a milk carton. His story was key to the “missing child” movement of the 1980s, which led to new laws, frequent political debate, mass-mobilization via with milk cartons and billboards, and widespread fear of “stranger danger.”

According to researcher Joel Best, the term “missing child” itself was coined in 1981. In a 1987 paper, Best analyzed the rhetoric of the “missing-children problem” during the previous half-decade to figure out how advocates had been able to bring a relatively rare occurrence to the forefront of the nation’s attention.

Best argues that one of the most effective tactics for those pushing for greater awareness and legislative action was the use of intentionally vague definitions. Advocates did not specify at which age someone stops being a “child” (some organizations distributed photos of people in their 20s) or how long someone needed to be gone to be considered missing (some argued that kids who returned home after being gone briefly were still “missing children”). A representative from the group Child Find, speaking at a U.S. Senate hearing, specifically said that the criteria used to define missing child must be of “the most generous interpretation” possible, and that it was important not to discriminate against “different kinds of missing children.”

The most prominent missing-children cases were of a specific type: stranger abductions of young children. These were also the least common type, yet the media usually presented the issue through the lens of these most shocking examples. When it came to statistics, similar tactics were employed. Though activists knew that the prevailing association of “missing children” was to cases like Etan Patz’s, the numbers they used included the far more common category of runaway children. This made it seem that “stranger danger” abductions were much more common than they actually were.

The language used was also telling. The children were described as both blameless and emotionally priceless. These descriptors might seem commonplace today, but such associations were not always so—Best cites sociologist Viviana Zelizer, who says that this “pure” and sentimental view of children is relatively modern. Such language was then juxtaposed to the rhetoric of social evil. These children weren’t simply gone, advocates argued, they were likely victims of pedophiles, pornographers, drug lords, and other criminals.

All these tactics were emotionally and politically powerful, but they could do nothing to reunite Etan with his parents. Although no remains were ever found, he was officially declared dead in 2001. 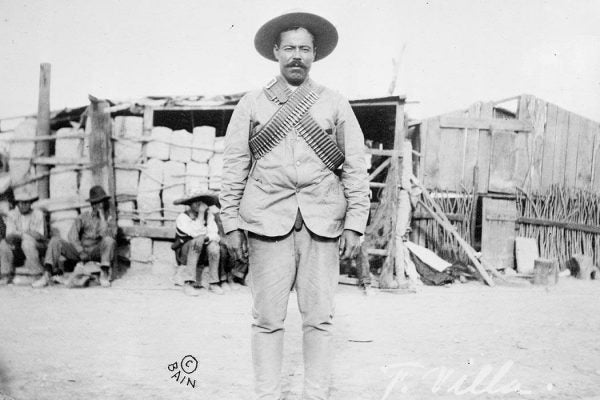 Why Did Pancho Villa Invade the U.S.?

The 100th anniversary of Pancho Villa's invasion of the U.S. raises the question of why he did it.