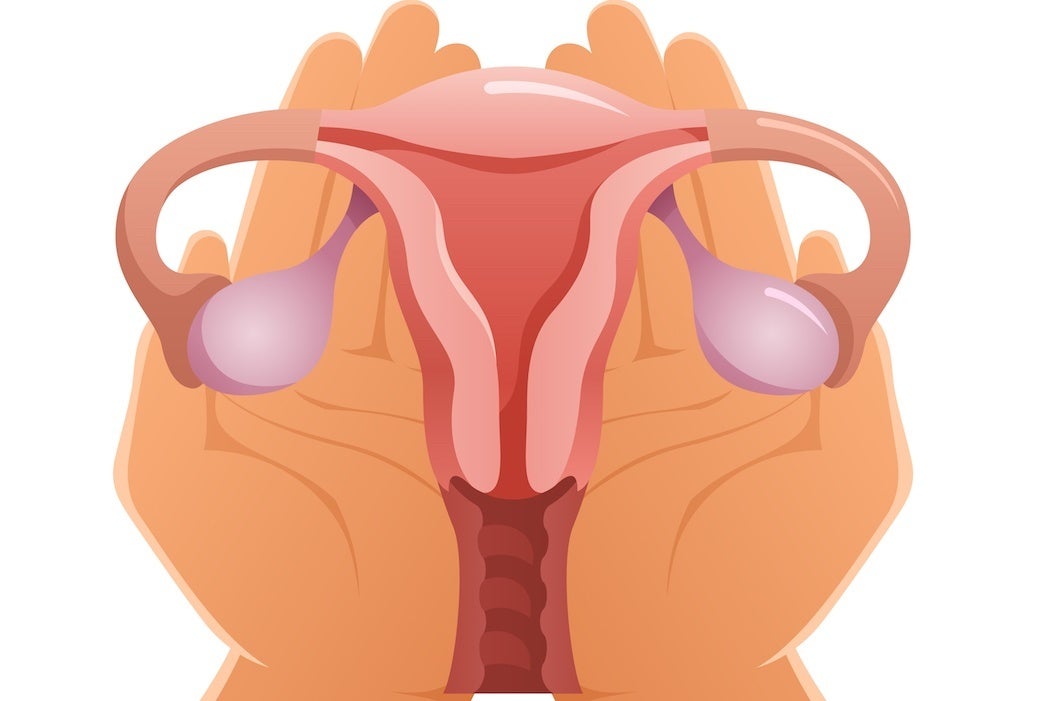 In the New York Times, writer Pagan Kennedy explores the history of menstrual products. She notes a marked gender divide in innovation: three out of four patents for period-related technologies are awarded to men. For example, when two Harvard business fellows sought funding for a home STD test that would use the blood collected by tampons, they were met with laughter and resistance from venture capitalists: “Someone told us that the product would only help women, and women are only half the population—so what was the point?” Another “suggested they develop a machine that a man could use to covertly test the health of his sexual partners, because ‘women are liars’ who spread venereal diseases.”

JSTOR Daily writers have talked about women’s bodies, fertility, reproduction, and birth control. They have also highlighted battles around sex ed in American schools, and the contents of textbooks on sexuality. When it comes to menstruation, however, a look at the existing research highlights how taboo this topic still is.

Take, for example, Anne Clarke and Diane Ruble’s 1978 study on twelve-year-olds’ understanding of menstruation. In this study, pre- and post-menstrual girls were compared, with boys only included as a sort of “control group.” Over 50% of all females were “worried someone would know they were having their periods.” The girls learned most of what they knew about menstruation from their mothers. The boys most often reported they knew nothing at all—and what little they did know, they learned from their male friends and TV.

In 1991, researchers busted the stereotype that having one’s period caused reduced productivity. John Richardson recounts one version of that argument, from 1923:

It is during the most important years of school life that these disturbances are most intense and pervasive, and whenever one of them coincides with some emergency, for example, an examination, girls are heavily handicapped as compared with boys.

Richardson’s article in The Journal of Higher Education suggests that women’s self-assessment is generally more negative than the reality; that men more often attribute women’s successes to luck; and that studies fail to take into account the wide variation in women’s experiences, including physical symptoms (minor irritation to debilitating pain), study or self-care behaviors that compensate for the effect, and the relationship between anxiety and menstruation (where some stressors can delay or hasten your period). Richardson concludes by recommending that universities and colleges deal with socially-inflicted expectations that can disrupt women’s academic performance.

By 2009, the use of birth control drugs to alleviate menstrual symptoms was well-documented, and drugs were being introduced to cater to this need. Laura Mamo and Jennifer Ruth Fosket discuss the hormonal contraceptive Seasonale, an “official” way to limit periods to only one every three months. Seasonale’s campaign, however, which featured white female models dressed in white against white backgrounds, reinforced concepts of period blood as impure and dirty.

Compare Seasonale’s campaign to the Kotex sanitary-pad advertisements of the 1920s, which Roseann Mandziuk explored in 2010:

All carry one simple message to women: your dark and shameful secret can be preserved; no man need ever know that on a regular basis you have a menstrual period that involves the secretion of a fluid that often discomforts men.

With the “solving” of the “problem” through science always just over the horizon, it’s no wonder many men aren’t properly educated about women’s reproductive health. 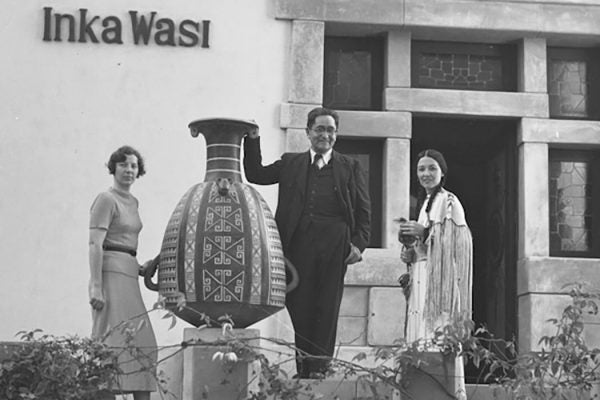 The wacky life story of the astronomer, author, children's book publisher, and anthropologist who restored an old barge on the Gowanus Canal in 1937.