Melvil Dewey, of the Dewey Decimal system, thought we should have spelling reform. 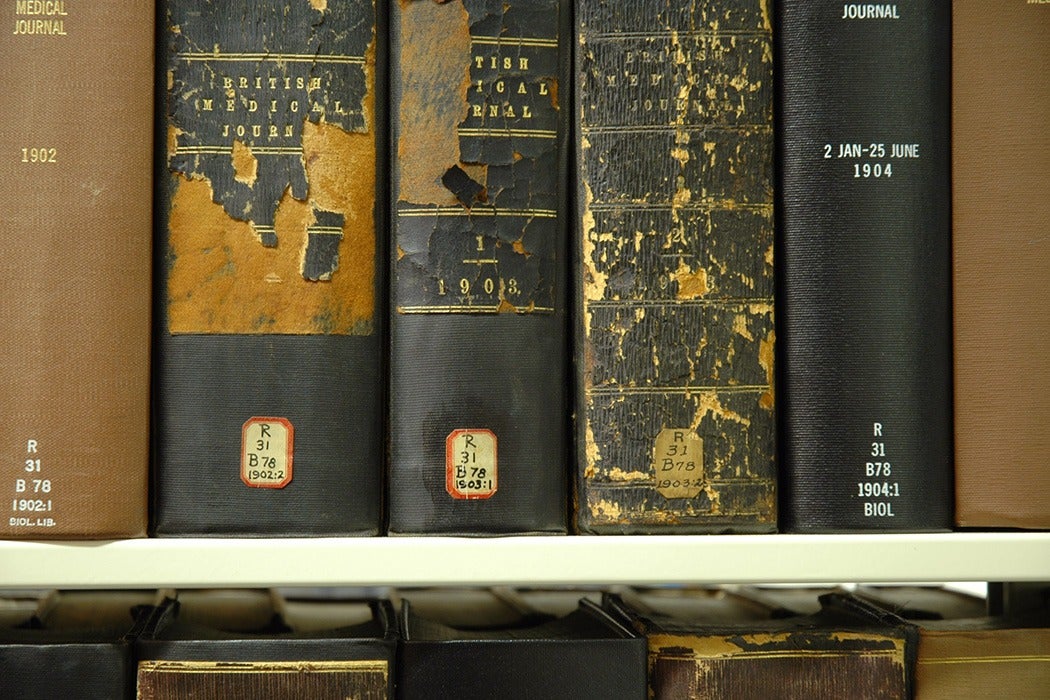 Melvil Dewey is famous for the Dewey Decimal system, which most of us were introduced to in high school and public libraries. His Dewey Decimal Classification (DDC) was initially a four-page pamphlet put together in 1876. It’s now in its 23rd edition, having expanded to four large volumes of classes, or categories of knowledge.

But Melville Louis Kossuth Dewey (1851-1931) was more than a librarian and cataloger. In the great 19th century American tradition, he was an all-around reformer, and one of the targets of his zeal was the English language. Specifically its spelling. (Wot a mes that iz!)

Dewey’s Spelling Reform Association (1886) was one of the most serious attempts to regularize American spelling since Noah Webster cut some vowels out of British words to make them standard American: think harbor, color, flavor, etc.

Melvil Dewey, of the Dewey Decimal system, thought we should have spelling reform.

Spelling reform may be one of the most quixotic of pursuits. Dewey notably tried to live his ideal, going so far as to change his first name to Melvil, and, for a time, even shortening his family name to Dui. (That last shortening didn’t last forever, which is why it’s not the Dui Decimal system.) But as his 1924 address to the New York State Historical Association shows, he was still plugging the reformism strong in his later years:

“It is a great plezur to welcum this association which has done and is doing so much to preserv and make more widely known the history of the greatest state of the greatest nation. Yu hav askt me to tel yu briefly the meaning of this unique club.”

Of course, he read this, so listeners wouldn’t have known the difference. Which is the point: he believed the language should be spelled the way it sounds. (But surely there is some inconsistency here: for example why isn’t unique spelled “uneek”?)

Cataloging is an attempt to make order out of disorder, in the case of libraries, a way of grouping like books together. There’s something somewhat maniacal about wanting to order all knowledge: Dewey carried his quest towards an effort to make English more orderly and rational, perhaps at the price of its history.

As a mixture of Germanic, Latin, French, Greek and many other words from disparate languages, English is an organic, living thing, ill-suited to straitjackets. Notably, there is nothing like the Académie française in English, forty notables who decree what the language should be. And that’s probably for the best. Amirite? 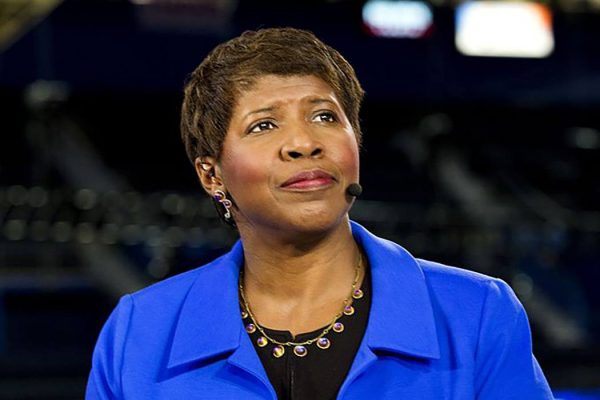 Pioneering journalist Gwen Ifill has died. Her career in a white and male-dominated industry inspired many to the profession.