The news of a recent outbreak at Disneyland in California brought measles back into the public view. 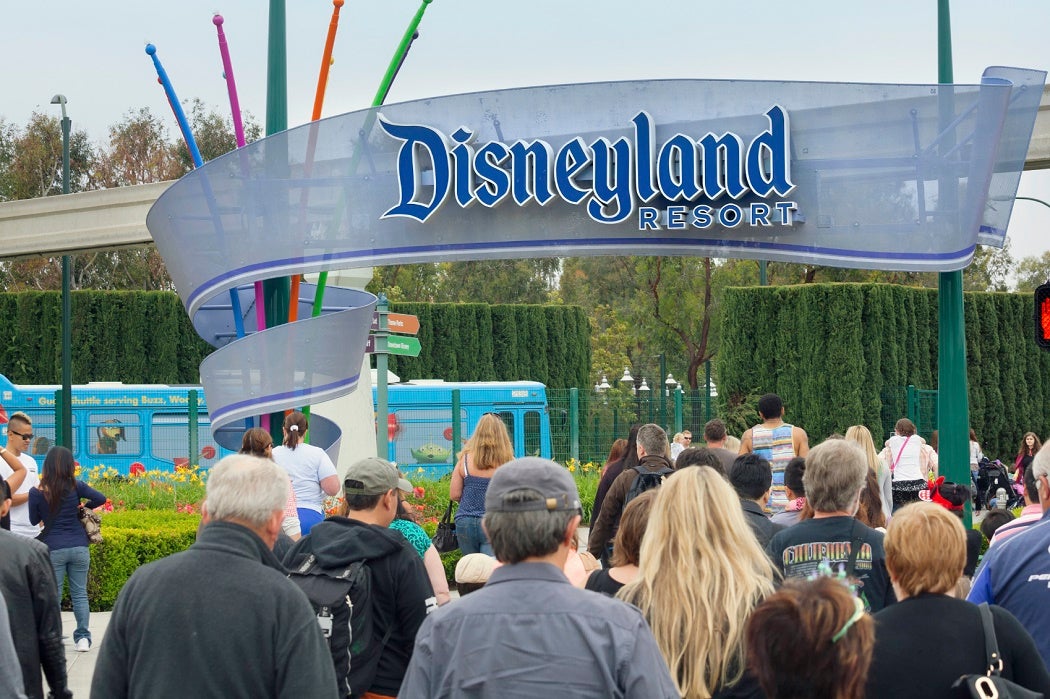 Measles, a disease that had been eradicated in the United States, is back. The news of a recent outbreak at Disneyland in California brought measles back into public view. Thanks to vaccination, the most successful public health initiative in history, a measles comeback in the U.S. should be close to impossible. Numerous diseases, such as polio or smallpox, are now mostly things of the past. Smallpox has even been eradicated from the world. How do we have measles outbreaks in the United States in 2014?

Without personal experience of the disease, a belief has taken root in some that measles is no big deal, but that was not always so. A 2004 review of measles infections noted that measles resulted in nearly 800,000 deaths worldwide in 2000, and was the 5th leading cause of death in young children.

Measles can have long-term complications for any organ system, and pneumonia, blindness, or encephalitis are all common side effects. Malnutrition, immunodeficiency, infancy, old age or other underlying conditions can all contribute to its severity.

The manner in which vaccines actually function is another issue. The direct immunity conferred by a vaccine on an individual is part of the success, but the real key is that vaccinated people protect everyone else. This concept, called herd immunity, is explained by John Fox in Reviews of Infectious Diseases.

As Fox explains, all vaccination programs work on the herd immunity principle; if enough people are protected, then there are too few people to infect others and carriers are less likely to encounter individuals who are susceptible to infection. Therefore, it is not necessary to vaccinate every last person, herd immunity will protect those individuals, such as infants, who cannot be vaccinated. Fox calculates that for a highly contagious disease such as measles, a vaccination rate greater than 90% is required for full protection—a result achieved in the United States until recently.

In the U.S., we are victims of our own success. A comprehensive study of vaccine refusal in the United States found that vaccination rates were lowest among wealthy, well-educated parents with excellent health insurance. Parents in the study who refused vaccination cited unfounded safety concerns or flatly did not believe that vaccines were beneficial, and in some wealthy communities,refusal or delay rates exceeded 13%.

Unsurprisingly, then, the Disneyland outbreak is worst where the herd fails to protect itself, in well-off, educated areas with high refusal rates. Meanwhile, less fortunate people die from preventable illness when access to vaccines could save them. 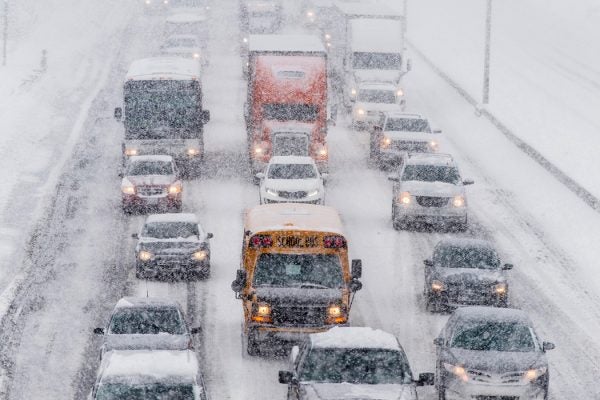