A new collection of letters sheds light on the fraught relationship between Laura Ingalls Wilder and her daughter. 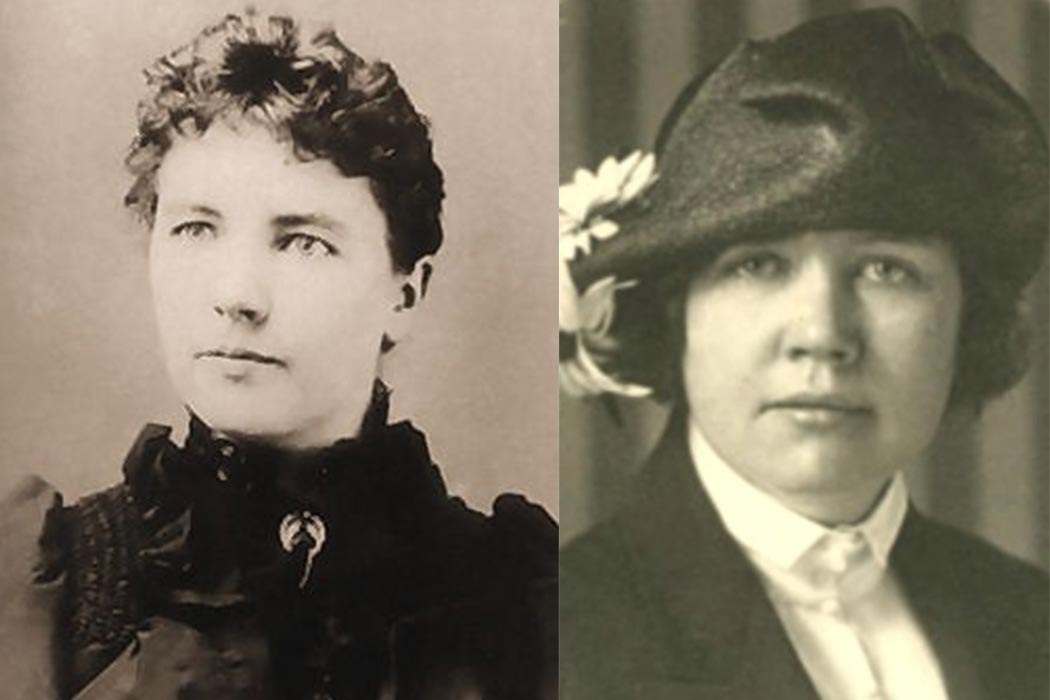 It’s enough to make a Little House lover throw off her bonnet in delight: A new collection of Laura Ingalls Wilder’s letters is bringing new light to the author’s business and personal relationships. It’s also giving a more nuanced depiction of Wilder—and reminding readers of the existence of Laura’s touchy and talented daughter, Rose Wilder Lane.

Plenty of ink has been spilled debating whether Lane, who worked closely with her mother on the Little House series and borrowed liberally from her life for her own fiction, should be considered an editor, collaborator, or ghostwriter. Anita Clair Fellman prefers to look at the pair through another lens: the politics of a mother-daughter relationship.

“Each woman needed but could not satisfy the other,” writes Fellman. When Lane, who had obtained international acclaim as a journalist, came home to her mother’s farm at age 46, she was divorced, childless, and in dire financial straits—the opposite of the plucky, independent (fictitious) Laura portrayed in the Little House books she helped shape. During the Great Depression, Lane both cared for and tried to control her mother while living at Rocky Ridge Farm, the Missouri farmhouse Laura and Almanzo Wilder built after they left South Dakota in the 1890s. It was a bitter period, but also a fruitful one that resulted in the publication of Laura’s Little House books and Lane’s own acclaimed Let the Hurricane Roar, which was based on her mother’s pioneer experiences.

Fellman uses that fraught reunion as a springboard into a meditation on what she calls the “political and mythic drama” of mothers and daughters, one that was recorded in both letters and literature. “Political” isn’t a euphemism here: After all, today Lane is much better known for her libertarian leanings than her literary accomplishments, and Wilder shared her daughter’s political views. The Great Depression drove the very different women together not just physically, but politically as they became angry at farm relief programs that they felt violated farmers’ ability to pull themselves up by their own bootstraps. Wilder and Lane came together on the themes of self-sufficiency and austerity that define the Little House novels. “Theirs was a vision nourished by their experiences as mother and daughter in a specific historical context,” writes Fellman.

Personalities soon overcame political affinities. Mother and daughter sniped at one another over their perceived talents and complained about one another in their letters. Wilder refused to be sufficiently grateful for her daughter’s financial or personal prostrations, which drove Lane further into a political obsession with independence. “Recognizing her complicity in the debilitating relationship with her mother but unable to establish an equilibrium between independence and connection,” writes Fellman, “Lane finally renounced personal attachment in favor of an exaggerated form of psychological individuation.”

Ironically, the dramatic self-sufficiency portrayed by both women was an illusion. Not only did they not live it during the lifetimes they both fictionalized, but their most enduring work was a collaboration. Articles like Fellman’s—and books like The Selected Letters of Laura Ingalls Wilder—are a reminder that on the vast prairie of personal relationships, no (wo)man is an island.

Laura Ingalls Wilder and Rose Wilder Lane: The Politics of a Mother-Daughter Relationship
By: Anita Clair Fellman
Signs, Vol. 15, No. 3, The Ideology of Mothering: Disruption and Reproduction of Patriarchy (Spring, 1990), pp. 535-561
The University of Chicago Press 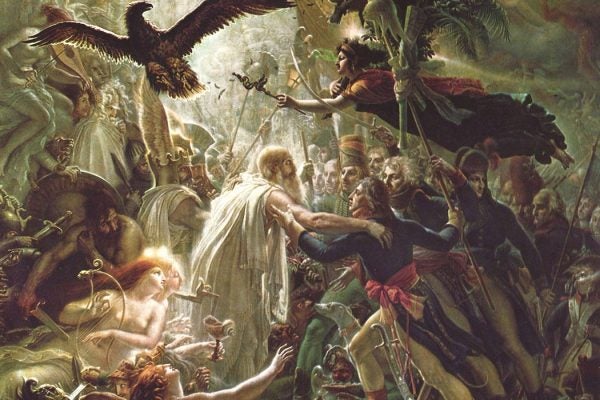 Ossian, Rude Bard of the North

Ossian once rivaled Homer in the Western literary canon. Whatever happened to him?