Well-researched stories from Aeon, Mental Floss, and other great publications that bridge the gap between news and scholarship.

The lost world of John McCain (The Conversation)
By Elizabeth Sherman
The death of Senator John McCain reminds us of the enormous political shifts over the course of his career that have transformed the Republican Party.

The myth about sperm and eggs (Aeon)
by Robert D. Martin
Human reproduction involves millions of sperm competing in a race to the egg, right? Not exactly. The difference between that story and reality reflects the way gender stereotypes affect even scientists’ descriptions of the topics they study.

The sad truth about alcohol and health (NPR)
by Samantha Raphelson
Despite all the claims about the health benefits of red wine, alcohol really isn’t very good for us. A new study finds there’s probably more harm than benefit even to light drinking. (In other news, there’s no safe level of driving, or getting out of bed, either.)

Genetics is really, really complicated (Vox)
by Brian Resnick
The Human Genome Project raised the possibility that scientists would discover ways to shut down diseases like diabetes—and maybe transform human beings in more troubling ways. But the complexity of our genes and their interactions with our environments makes that an incredibly difficult proposition.

The time-travelers of 1901 Paris (Mental Floss)
by Leila McNeill
In 1901, two women touring Versailles traveled back in time and saw Marie Antoinette. Their story became a hugely popular book, despite efforts at debunking it that drew on various theories about the authors’ sexual identities. 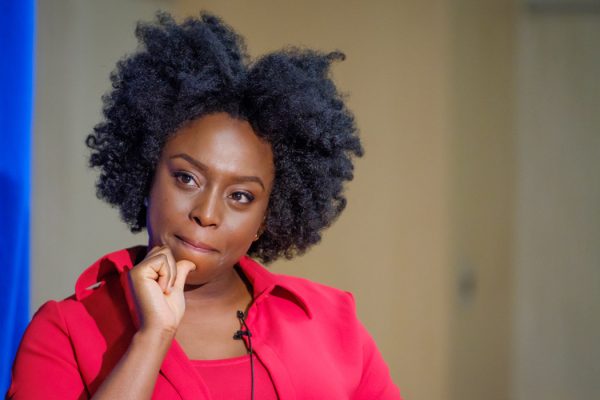