Jerry Lewis was lionized in France as a film auteur, a genius of movie-making. What did the French know that Americans didn’t? 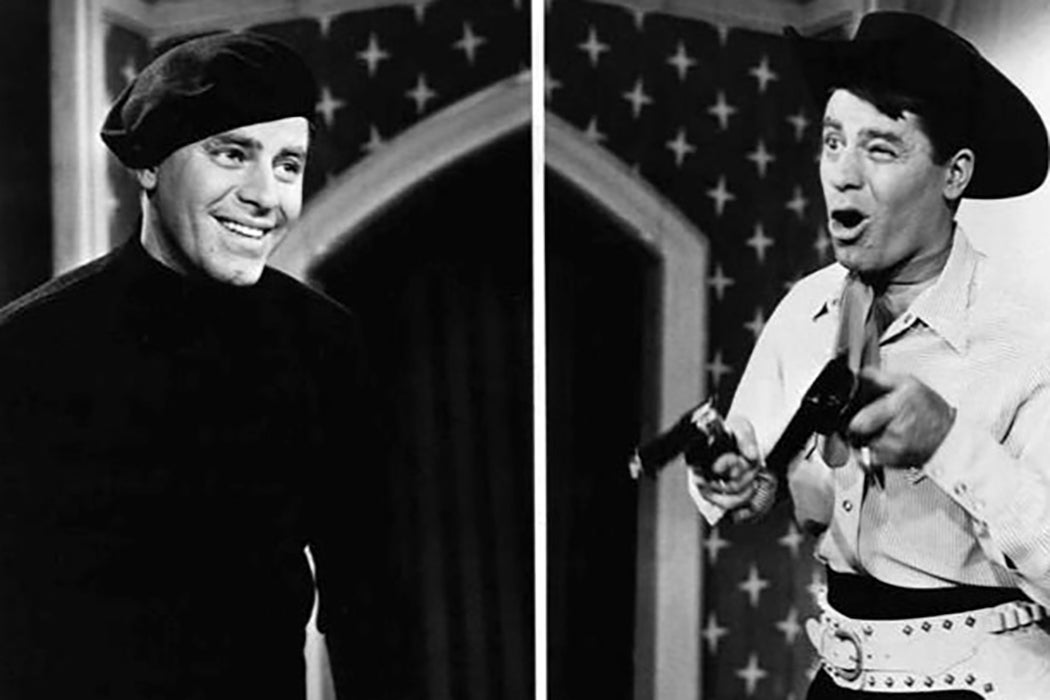 Jerry Lewis, who passed away last weekend at the age of 91, was lionized… in France. Here in his native land, he never received an Academy Award for his work as actor, director, or producer. But starting with the critics (some of whom became directors themselves) of the Nouvelle Vague of the 1960s, the French championed Lewis as an auteur, a filmmaker of personal vision. In fact, in 2006, the French state recognized Lewis with membership in the Légion d’honneur, that nation’s highest award for merit. In 2013, he was declared a “towering figure in cinema” at the Cannes Film Festival.

Lewis was celebrated as auteur for making movies his way in an industry usually at odds with personal vision.

Many Americans, familiar with Lewis only from Labor Day telethons or late night television appearances, probably scratched their heads over all this. With the acquisition of his papers by the Library of Congress in 2015, and now the eulogies following his death, things may be changing on this side of the Atlantic.

In France, where Lewis’s genius is practically taken for granted, it is almost mandatory to apologize for expressing anything less than wild enthusiasm about his work; in America such enthusiasm is regarded with a mixture of disbelief, amusement, and hostility reserved for highbrow aberrations of a particularly foreign nature.

Coursodon details his own evolution in thinking, from a 1960 putdown of Lewis as a nadir of “physical, moral and intellectual abasement” to a 1970 hagiography that begins “An auteur is born.” Lewis was celebrated as auteur (or film author) for making movies his way in an industry usually at odds with personal vision.

Coursodon notes that Lewis was the “only Hollywood comedian to rise from mere performer to ‘total filmmaker’ during the sound era.” Lewis described himself with that phrase “total filmmaker”; he was innovative technically as well as artistically, using video assist as early as 1960 (film needs to be developed before it can be seen; videotape plays back instantly; some say he invented video assist, but there were earlier patents).

However, Coursdodon argues that in the U.S. this:

very uniqueness worked against Lewis. Critics weren’t prepared to deal with a personal cinematic approach of physical comedy because the patterns for that kind of thing had been set thirty or forty years earlier by the great silent comedians.

In films like The Bellboy (1960), The Nutty Professor (1963), and The Patsy (1964), “Lewis stood alone, and there just wasn’t any yardstick available to evaluate his contribution.” Coursodon argues that “The merit of the French critics, auteurist excesses notwithstanding, was their willingness to look at what Lewis was doing as a filmmaker for what it was, rather than with some preconception of what film comedy should be.”

Prophets, it is said, are not recognized in their own land. What about movie-makers? Perhaps reevaluations of Lewis’s career both in front of and behind the camera will grant him a place in the pantheon of American film greats. 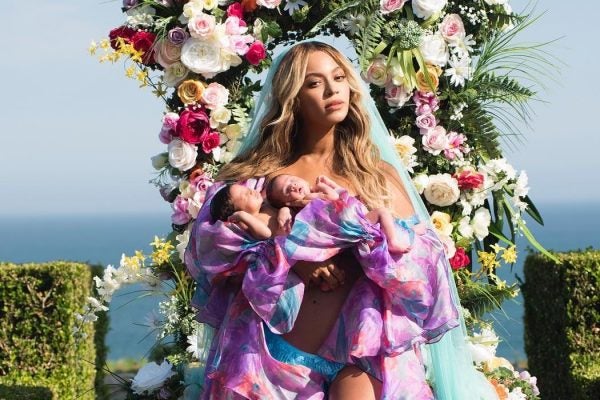 Beyoncé, the Virgin Mary, and the Power of Imagery

Why did Beyoncé pose as the Virgin Mary in her pregnancy and birth announcements? Learn about her art historical referents and iconic portraiture here.