The Improbable Fanged Deer of Afghanistan

Last seen more than a half century ago, a rare fanged deer has been rediscovered in Afghanistan 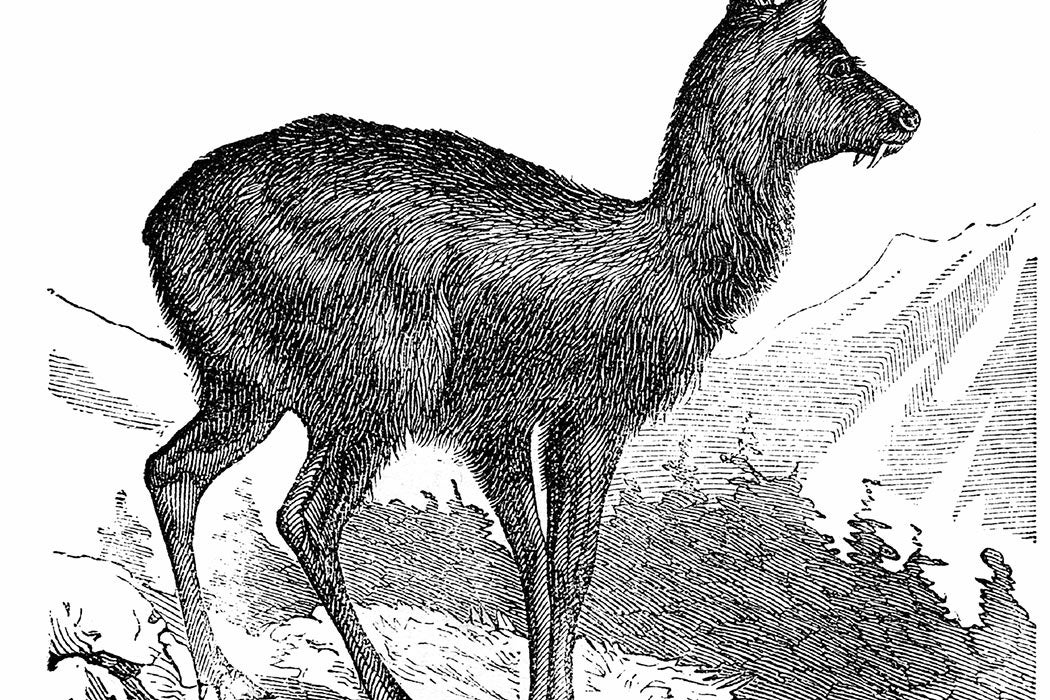 A rare fanged deer, last seen more than a half century ago, has been rediscovered in Afghanistan. Officially known as the Kashmir Musk Deer, the small (~30lb) deer has long fangs that protrude below the lower jaw. The discovery, in Afghanistan’s northeastern Nuristan Province, came as a surprise to researchers who were amazed to find any large wildlife at all persisting through decades of conflict.

A brief article by Virginia Gewin in Frontiers in Ecology and the Environment outlines some of the surprising results of a 2011 survey of Nuristan, predating the discovery of the deer. With the aid of local citizens who braved security threats, surveys revealed that wildlife such as palm civets, foxes, wolves, and even Asiatic black bears still survive against all odds. As Gewin notes, war takes a terrible toll not just on wildlife but on the forests that wildlife relies on for survival. Forests provide fuel for cooking and heating when other fuel sources or the income to buy them are scarce. Warfare also prevents conservation enforcement, so there is nothing to limit overhunting besides the rough terrain. Many Afghan species, including musk deer, bears, and civets, can fetch a high price in traditional medicine, a lifeline for impoverished villagers even without the war.

The beginnings of a solution can be found to the west of Nuristan at Afghanistan’s first national park, Band-e-Amir NP. Photographs of the park, located in the Bamiyan Province, show breathtaking views of clear lakes, rocky ridges, and grassy steppes. The park serves as an extension of traditional rangeland management practices, where herders from the local Hazara ethnic group continue to seasonally graze their animals on the high steppes. Herd numbers are limited and grazing locations rotated to protect grasses. As in Nuristan, erosion is threatened by the overharvest of woody plants for firewood and clearing for agriculture. Much of this damage is done by outside groups, sometimes connected with warring parties, and locals complain that provincial authorities have abandoned the spaces. Locals hope that Band-e-Amir will provide some organization and allow some of the resources of the park to accrue to the local people who are essential for its preservation. Foreign tourists are  rare but local tourism is a growing industry that may provide tangible benefits to the area.

As long as conflict rages on in Afghanistan, conservation work is difficult.

Between land mines, opium poppy farms, deforestation, and unexploded munitions some argue that Afghanistan’s other environmental and social problems are so great that the wildlife will have to fend for itself. There is some logic to that, but ironically the dependence of the local people on natural resources for their survival is the best hope for preservation. If the forests and steppes disappears entirely entire communities will have no means of support at all, so conservation efforts are encouraged.

As long as the Afghanistan conflict rages on, conservation work is difficult, but brave Afghans and their international partners continue the struggle. One day the conflict will end, and hopefully these amazing ecosystems will still be there.

Editor’s note: A journal article cited in an earlier version of this article is no longer available for free on JSTOR.

Afghanistan's war-torn wildlife
By: Virginia Gewin
Frontiers in Ecology and the Environment, Vol. 9, No. 6 (August 2011), p. 314
Wiley on behalf of the Ecological Society of America 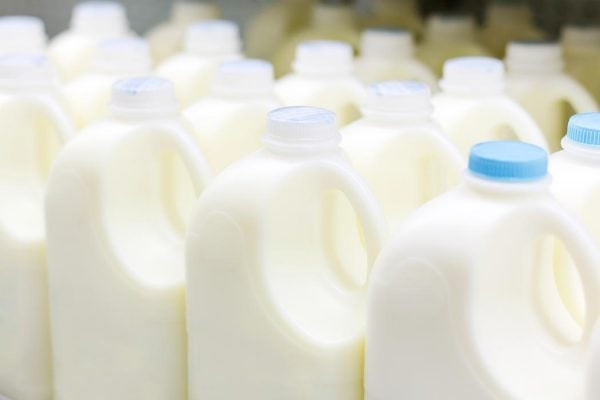