How WWI Made the Zipper a Success

A money belt with a zipper became an instant success among WWI U.S. sailors, whose uniforms did not have pockets. Almost all initial zipper sales were for the money belts. 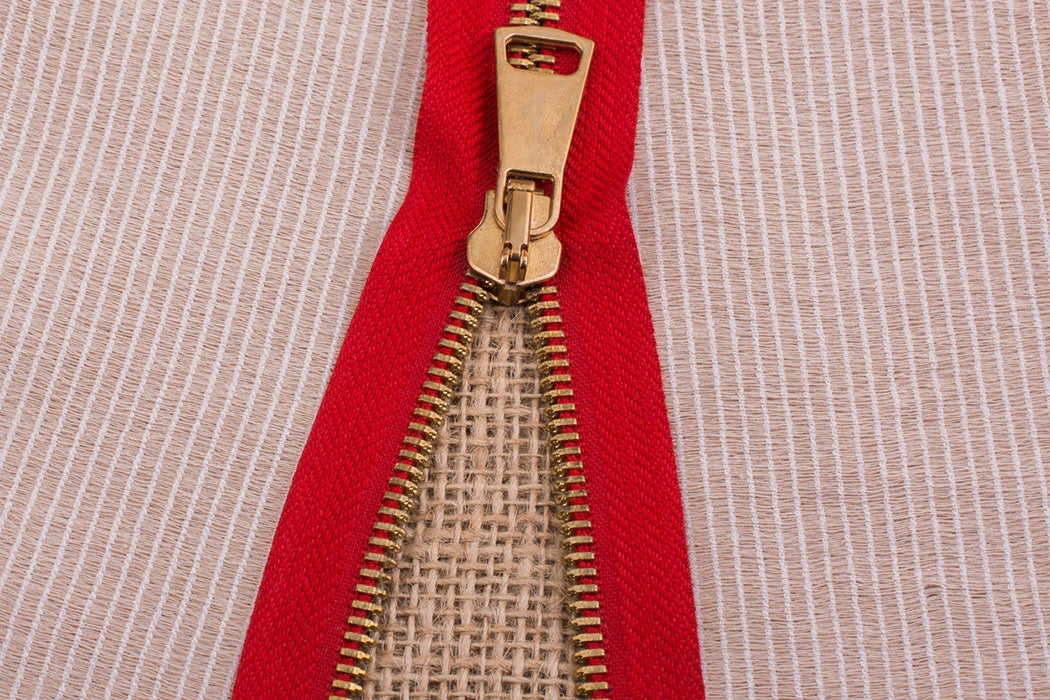 From jeans to suitcases to sofa covers to boots, chances are we’ve all used more than one “slide fastener” (AKA “zipper”). Hard as it is to imagine life without them, zippers have only been around for about a hundred years.

The actual idea of a sliding fastener is attributed to Elias Howe, an American inventor who worked on the first sewing machine. In 1851 he patented his idea, but he did nothing with the patent, too busy promoting the sewing machine.

According to Lewis Weiner, writing in Scientific American, in 1893 an entrepreneur called Whitcomb L. Judson secured “two U.S. patents for an automatic closing device actuated by a slide mechanism.” He called it the “Clasp Hooker.” The following year he set up a company with a lawyer named Lewis A. Walker to actually make it. By 1904 they had improved the design, patented a machine to make it, and come up with the slogan: “A Pull and It’s Done.” And in 1906 they hired a Swedish-American engineer called Gideon Sundback to continue innovations. But the idea didn’t fly. The fasteners had sharp and awkward hooks. They tore fabric, and they even popped open.

In 1923, B.F. Goodrich put slide fasteners in their rubber boots. They called the model “zipper,” and trademarked the name.

Then, in 1917, Sundback applied for his own patent. His fastener looked very much like our modern zipper, in that it was metallic and hookless. In expectation, Walker raised more capital, reincorporated as the Hookless Fastener Company…and set himself up as president. That same year, a New York City tailor called Robert J. Ewig put Hookless Fasteners into money belts.

The money belt became an instant success among WWI U.S. sailors, whose uniforms did not have pockets. Almost all the Hookless Fastener Company’s 24,000 sales that year were for the money belts. And in 1918, the Navy ordered fasteners for 10,000 flying suits.

Public interest was now growing. In 1923, Sundbeck patented a new fastener-making machine that left no waste, and B.F. Goodrich put the fasteners in their rubber boots. This let people close their boots quickly, and with one hand. The word “zip” had appeared in the mid-1800s, meaning to “move rapidly.” It is possible that this influenced B. F. Goodrich’s choice of a name for the boot. They called the model “zipper,” and trademarked the name.

By the Great Depression the boots were no longer popular, but the name “zipper” and the public’s love of the new fastener stayed. By 1934, Hookless Fastener Company’s turnover exceeded 60 million pieces, and on the other side of the world, Tadao Yoshida formed the Japanese company that the world would come to know as YKK. (Go on, check your zipper. What does it say?)

With the end of WWII, destroyed German zipper factories and polymer advancements led to the development of plastic zippers. Inventors from Germany to Australia to the United States applied for patents to refine the manufacturing process. By the 1970s, annual zipper production was in excess of 2 billion. And by the 1980s, the industry leader was YKK. 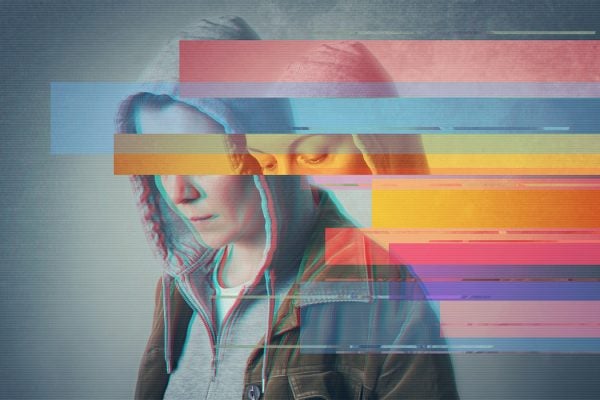 The Danger of Public Shaming in the Internet Age

The ritual of public shaming is nothing new. But today's brand of mass humiliation is more public, more widespread, more scarring, and potentially more dangerous.