How Television Can (De)Stigmatize Abortion

Fictional representations of procedures and providers mirror—but may also undermine—popular attitudes on abortion. 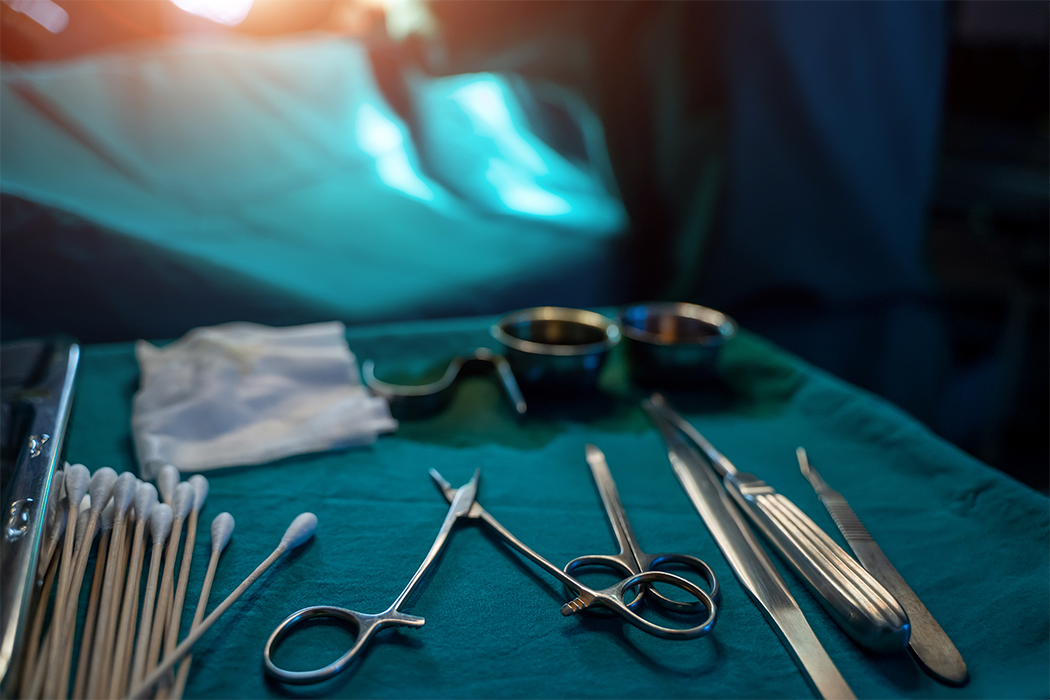 In a January 2013 episode of Parenthood, one of the characters, Amy, goes to a Planned Parenthood clinic to have an abortion. Like the majority of (fictional) abortions shown on television, the procedure takes place in a medical setting.

In a study of American television shows between 2005 and 2014, sociologists Gretchen Sisson and Katrina Kimport found fifty-two plotlines featuring abortion that also feature providers, with a majority of them happening on drama shows. They also found that seventy-five percent of abortions took place in medical settings, with more than half of these at abortion clinics. They also tallied thirty-six “provider” characters.

“For the most part, effective, safe and compassionate abortion care was provided by physician characters working in legal, medical settings, and hence these portrayals contested the stigmatization of contemporary abortion providers,” Sisson and Kimport write.

Fantasy and historical shows, such as Reign and Salem, which are set in eras before abortion was legalized in France and the United States respectively, show women seeking the procedure outside formal medical settings. They also depict how those seeking abortions often try to hide that fact that they may have this procedure done.

Around ten percent of plotlines around abortion also featured the themes of violence, which could have a negative consequence of depicting abortion onscreen.

“These nonmedical spaces were situated on the edges of the fictional worlds in which they took place, apart from the shows’ typical settings, suggesting that abortion should be secretive and that such spaces should be isolated,” Sisson and Kimport explain.

Whether or not abortions were performed in medical settings, the authors found that ninety-four percent of television abortions “were done using surgical methods” and eighty-seven percent were “performed by a physician.”

Around ten percent of plotlines around abortion also featured themes of violence, which could lead to negative perceptions of onscreen abortions for viewers.

“The occurrence of violence produces stigma by linking abortion to danger and, often, by framing such violence as a consequence of abortion’s being a moral wrong,” Sisson and Kimport explain. For example, in three television shows, Law and Order, Cooper, and Orange Is the New Black, “the plotline was set in the aftermath of a provider’s murder.”

While some plotlines may produce some stigma around abortion, many depictions of abortion on television emphasize the fact that the procedure could be considered healthcare.

“Most medicalized abortion care was provided in the same spaces and by the same characters as was other care, contesting that abortion should be marginalized,” Sisson and Kimport conclude. “Integrated fictional abortion care into other medical care more often than actually occurs in the real world.”

Editor’s Note: This article was updated to clarify that the plotlines studied featured abortion providers. 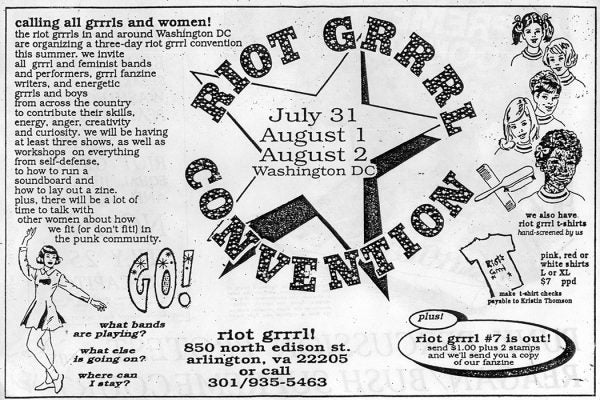 Start a Riot (and a Zine), Grrrl

With roots in the small press and fanzine communities, the girl zine movement relied on pen, paper, and copy machines to fight structural oppression.