How Cremation Lost Its Stigma

The pro-cremation movement of the nineteenth century battled religious tradition, not to mention the specter of mass graves during epidemics. 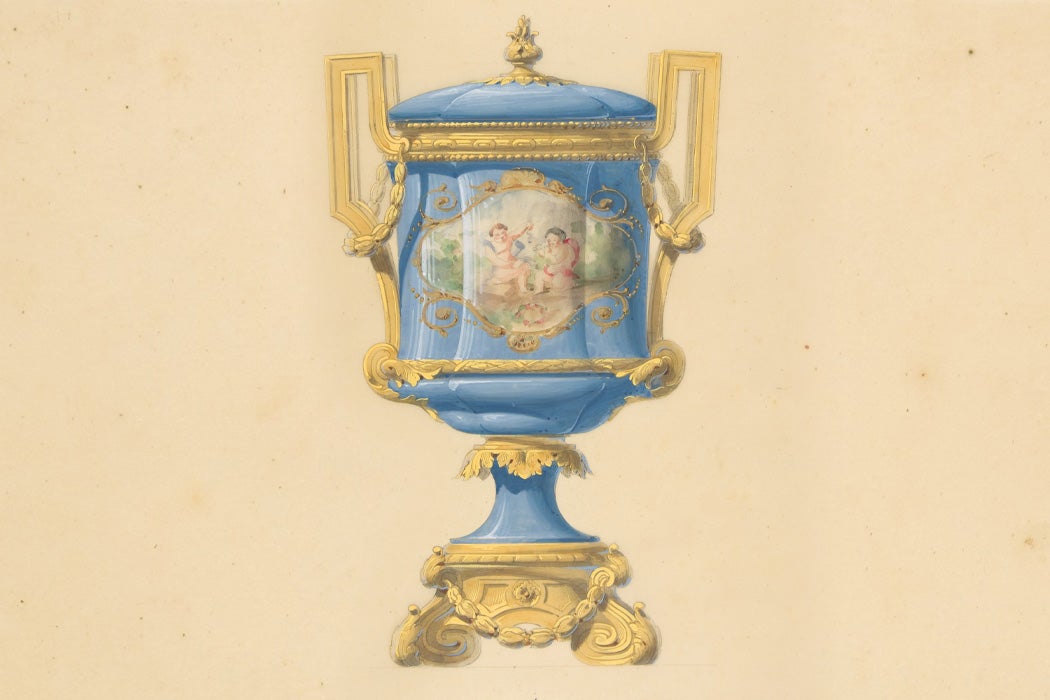 While cremation is a common form of bodily disposal now, it was taboo in the nineteenth century. Despite cremation’s deep precedents in history, Christian leadership in Europe and the United States had long discouraged it, promoting a belief that an intact body was important to a physical resurrection. But recurrent disease epidemics led to overburdened funerary systems, raising the specter of mass graves. This proved pivotal in the reintroduction of cremation.

The Cremation Society of England, founded in 1874 by Sir Henry Thompson, acknowledged the powerful obstacle of religious tradition. Advocates countered with cremation’s potential health benefits in a time of disease. In The North American Review in 1882, Augustus G. Cobb wrote that the “whole question of the disposition of the dead, as the advocates of incineration have again and again asserted, is a sanitary, and not a religious one.”

Thompson promoted the idea that decomposing bodies could pollute the soil with disease.

Cremation advocates like Cobb saw mass graves as a public health hazard during epidemics. Thompson promoted the idea that decomposing bodies could pollute the soil with disease. As historian Peter Thorsheim writes, Thompson “believed that it was dangerously naive to assume that the soil would neutralize putrefying corpses, particularly if they belonged to people who had died from communicable diseases.”

Advocates such as Dr. Albert S. Ashmead also showed that cremation was accepted around the world. In an 1892 issue of Science, he recalled that during an 1866 cholera outbreak in New York, “an epidemic started almost immediately” near a mass grave. He asked: “why then has it [cremation] never been proposed to prevent the propagation of the disease by fire, as other peoples have long been accustomed to do?”

Some of these theories rested on the now-debunked miasma theory, in which disease is communicated through bad smells. Although germ theory had been present in scientific theory for centuries and was recently bolstered by the medical discoveries of French biologist Louis Pasteur, the decomposing dead were still frequently blamed for epidemics. In an 1891 report called “A Discussion on the Disposal of the Dead,” The British Medical Journal cited Dr. F. W. Blake, who had witnessed “many examples of revolting instances of polluted churchyards in this country” advising that for “diseases of the human body of a virulent type…nothing could be better than cremation.”

As historian Lisa Kazmier explains, it wasn’t until the early 1900s that there was a real shift in societal and scientific thinking that allowed for widespread approval of cremation. Not only had the Cremation Society’s views about dead bodies’ potential to pollute the earth “become definitive,” Kazmier writes, “a small number of philanthropists, politicians and businessmen had acted upon the belief that providing cremation held long-term potential.” With health and money on their side, cremation societies could finally build working crematoriums.

The cost and simplicity of cremation led to its rise in popularity through the twentieth century, supported in large part by its cultural acceptability. Now, as epidemics and pandemics continue to challenge our funerary systems, the history of cremation and its relationship to our understanding of disease show how every health crisis has required a rethinking of our infrastructures for death. 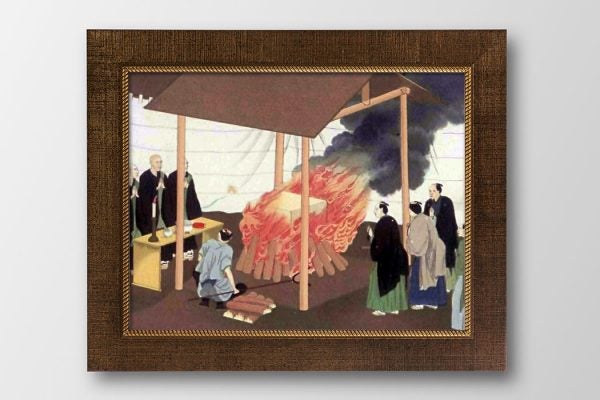