How Alexander Pushkin Was Inspired By His African Heritage

Alexander Pushkin is known as the quintessential Russian writer, but he took particular inspiration from his African great-grandfather, General Abraham Petrovitch Gannibal. 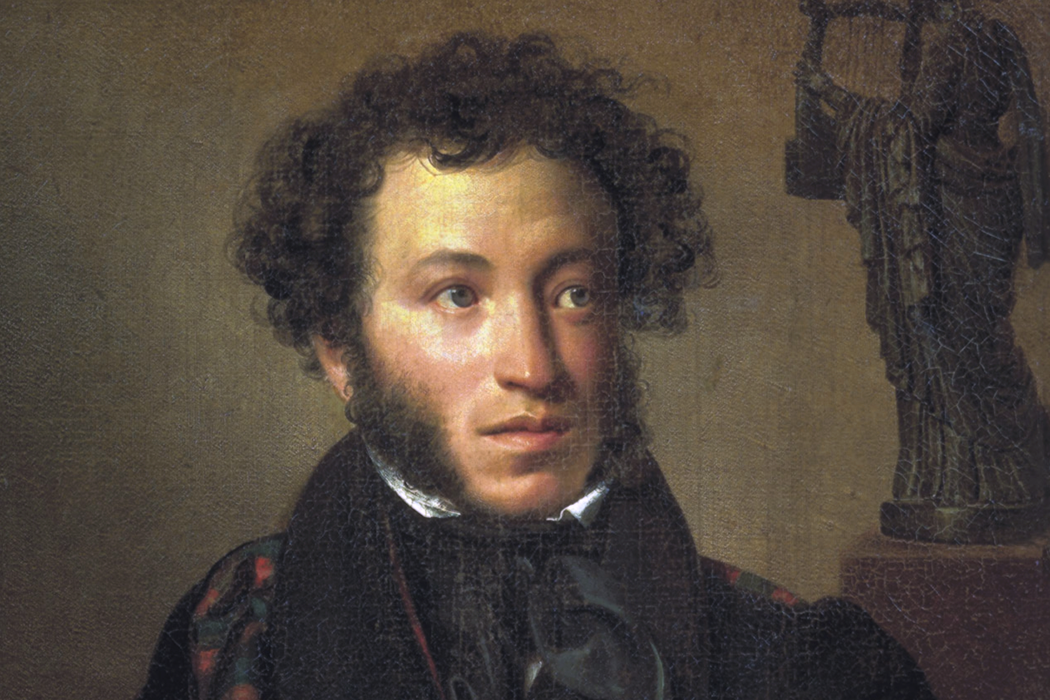 Alexander Pushkin is known as the quintessential Russian writer. What many readers don’t know is that he took particular inspiration from his African great-grandfather, General Abraham Petrovitch Gannibal.

According to Anne Lounsbery, a scholar of Russian Literature, “Boyar credentials, African heritage, and a personal link to Peter the Great were all crucial to Pushkin’s identity.” Playing up his connection with Gannibal, the author adopted the nickname “afrikanets, ‘the African.” His connection with his relative showed up in other ways, too.

Pushkin’s Cameroonian great-grandfather was simultaneously an insider and an outsider, rather like a poet who looks in on the world to compose about it.

Gannibal (sometimes written Hannibal), was very young when he was kidnapped from Africa and sent to Constantinople as a slave. From there, a Serbian Count named Sava Vladislavić brought him to the Court of Peter the Great in St. Petersburg.

The Tsar became very fond of the young boy. He made him his godson, conferring upon him the patronymic Petrovitch, son of Peter, and sent him to study in France. By the time Peter the Great’s daughter Elizabeth took the throne, Gannibal’s rank and accomplishments allowed him noble status. But, in a 1742 letter to the Russian Senate, Gannibal insisted that his noble status was linked to his father being an African chief. “I am of African origin, of an illustrious local nobility. I was born in the city of Logone, on lands belonging to my father, who reigned, furthermore, over two other cities.”

This appeal is the only recorded testimony of his African origins. The search for Logone began in the nineteenth century, culminating in historian Dr. Dieudonné Gnammankou’s late-twentieth century discovery. The African Institute, The Russian Academy of Sciences, and the Pushkin Museums in Moscow, St Petersburg and Mikhaïlovskoe, support his finding that Gannibal was probably born in Logone-Birni in Cameroon.

For Pushkin, the African ancestor who left traces of himself in his physique was also present in his persona. Pushkin’s work criticized society, which led to temporary banishment. Gannibal represented what it was like to be uprooted, yet live in the heart of one’s adoptive homeland. He was simultaneously an insider and an outsider, rather like a poet who looks in on the world to compose about it.

This influence provides a subtext for many of Pushkin’s writings, including The Moor of Peter the Great, his unfinished historical novel of Gannibal’s life.

Pushkin’s most famous work, Eugène Onegin, alludes to Russia’s turbulent history straddling East and West. The story has been reinterpreted as an opera (Tchaikovsky, 1879), ballet (Cranko, 1965), and film (Martha Fiennes, 1999, starring Ralph Fiennes and Liv Tyler). It also contains one of his most famous references to his own mixture of Russian and African heritage. It is a description of straddling two worlds:

“It’s time to drop astern the shape
of the dull shores of my disfavour,
and there, beneath your noonday sky,
my Africa, where waves break high,
to mourn for Russia’s gloomy savour,
land where I learned to love and weep,
land where my heart is buried deep.” 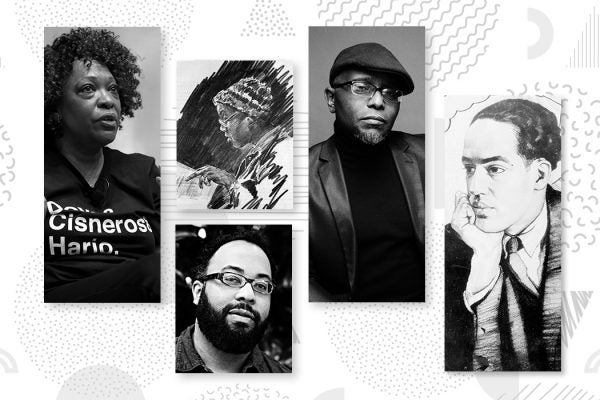