A 1932 painting of Jimson weed by Georgia O’Keeffe has sold at auction, following a bidding war that has resulted in a record-breaking price of $44 million. 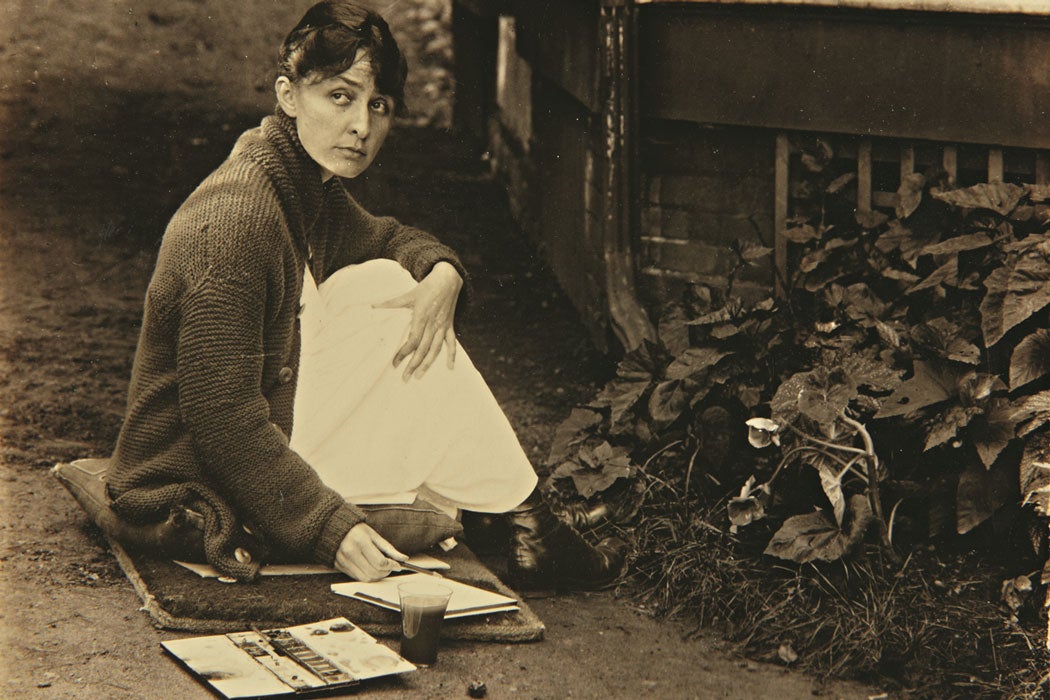 A 1932 painting of Jimson weed by American artist Georgia O’Keeffe has sold at auction, following a bidding war that resulted in a record-breaking price of $44 million—quadruple the original estimate that the picture was expected to bring.

Jimson Weed/White Flower No. 1, which measures 48 x 40 inches, was purchased by an anonymous buyer. Previously, it belonged to O’Keeffe’s sister Anita O’Keeffe Young, and two private collections, and was eventually donated to the Georgia O’Keeffe Museum in Santa Fe. For six years it hung in the White House at the request of Laura Bush. The museum sold it to bolster their acquisitions fund.

The painting was last auctioned in 1987 for $900,000. O’Keeffe’s previous auction record, for her 1928 canvas Calla Lillies with Red Anemone was $6.2 million in 2001. With its $44 million price tag, Jimson Weed is now the most expensive painting by a woman artist ever sold.

Speaking of jimson weed, what the heck is it? It looks a Morning Glory, but it’s a different species. According to botanist Larry W. Mitich, jimson weed (the name is a corruption of “Jamestown weed”) is Datura stramonium, a foul-smelling, toxic plant that has been used since ancient times to poison people. It was brought to the new world from England for medicinal purposes: boiled with hog’s grease it makes healing salve for burns. Some varieties, such as the kind O’Keeffe found growing wild in New Mexico, are naturalized in the U.S. and put forth “large, showy, tubular flowers.” 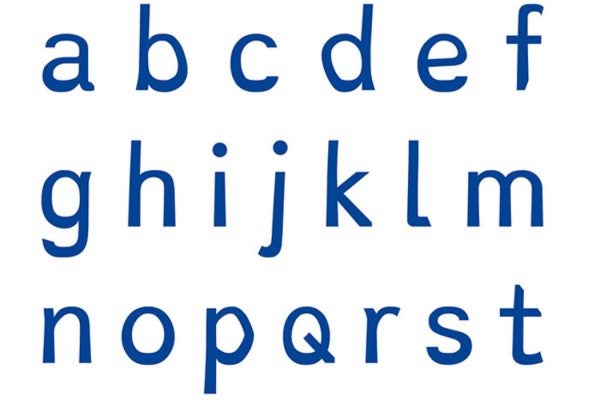