The Poem at the Foot of Lady Liberty

Emma Lazarus’s famous poem welcoming refugees to America was written during a period of nativist backlash against immigrants. 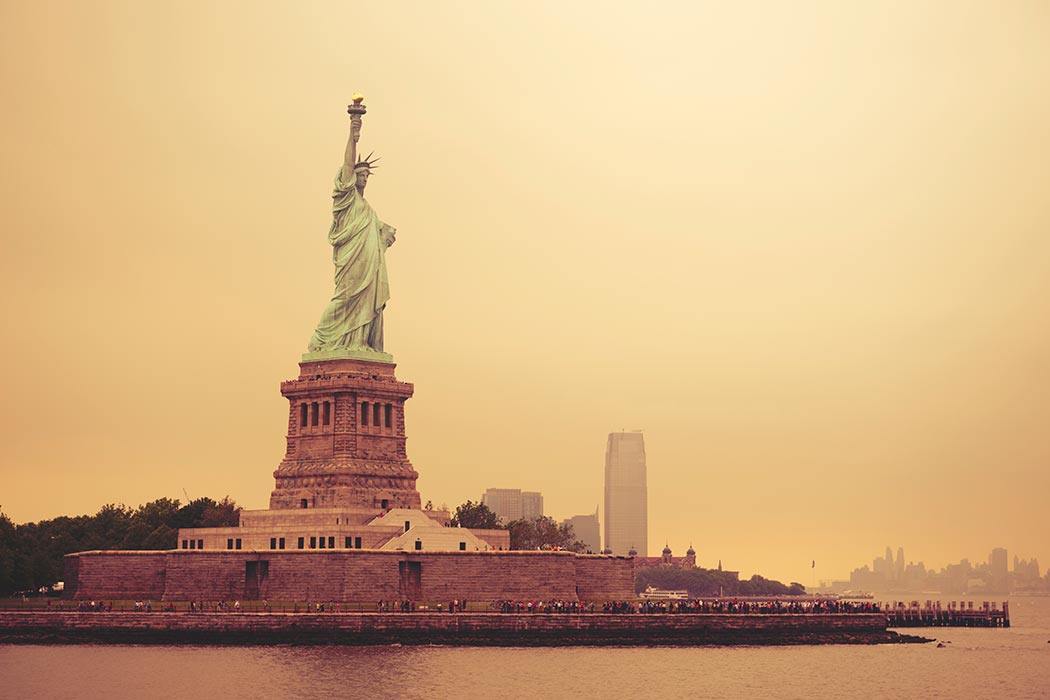 In Emma Lazarus’s sonnet “The New Colossus,” the Statue of Liberty declares, “Give me your tired, your poor./ Your huddled masses yearning to breathe free,/ The wretched refuse of your teeming shore.” The lines are so well known they make for easy political scoring-points, used most recently against some Americans comfortable with closing the borders to Syrian refugees.

The phrase “wretched refuse” has an interesting history. That bit was actually excised from a version of Lazarus’s poem engraved at JFK International Airport in the 1950s (which was known then as Idlewild Airport). But this is only one aspect of the intersection between the poem and the statue, as Max Cavitch shows in this illuminating American Literary History paper.

Lazarus (1849-1887) was solicited to write the sonnet for a fundraising effort for Auguste Bartholdi and Gustave Eiffel’s enormous statue, which was formally called Liberty Enlightening the World (La Liberté éclairant le monde). The poem was to be a part of the statue’s pedestal.

Lazarus called the monument, a gift from the French, “Mother of Exiles.” The statue was completed in 1886. Lazarus died of cancer the following year and her poem was largely forgotten until the turn of the century. In 1903, the sonnet, revived by a friend, was put up on the pedestal. With a typo.

The Mother of Exiles thus greeted the great migration of Europeans to the U.S. until the “golden door” was pulled shut in the 1920s. Yet the statue itself was not originally conceived of as a beacon to immigrants. In fact, it was erected during a time of growing nativist backlash to immigration. Just a year before Lazarus wrote her poem, the Chinese Exclusion Act of 1882 was passed: the first American law to prevent a specific people from immigrating to the U.S.

Cavitch writes of the 1880s, “The voice of liberty was, in many respects, the voice of anarchy. It generally was, or was held to be, an immigrant voice and often a Jewish voice.” Lazarus was descended from Sephardic Jews who had been in New York since before the American Revolution. Her vision of the statue, as Cavitch tells its, is a sort of incarnation of the Golem.

The Golem was a figure of Jewish folklore, a giant created to protect the people from pogroms. But, like many human creations, the creature became unmanageable and had to be put down (the incantation to do so was a Hebrew pun). It was, then, a double-edged sword—one which can be compared to Kafka’s representation of the Statue of Liberty in his novel Amerika, which replaced the famous lamp with a sword. 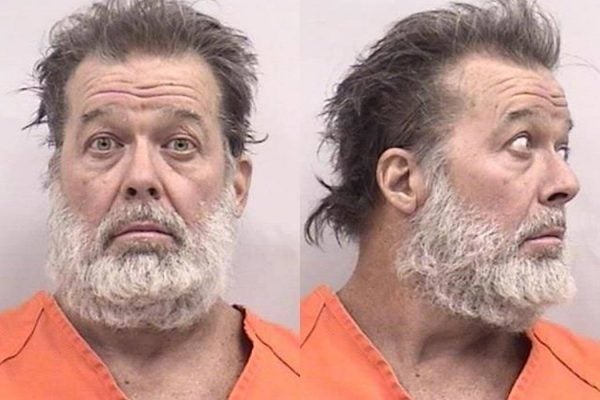 Planned Parenthood gunman Robert Dear has been pigeonholed for his "idiosyncratic" faith. But it's very much a part of the American evangelical tradition.