Historian Elizabeth A. Fenn on the Mandans 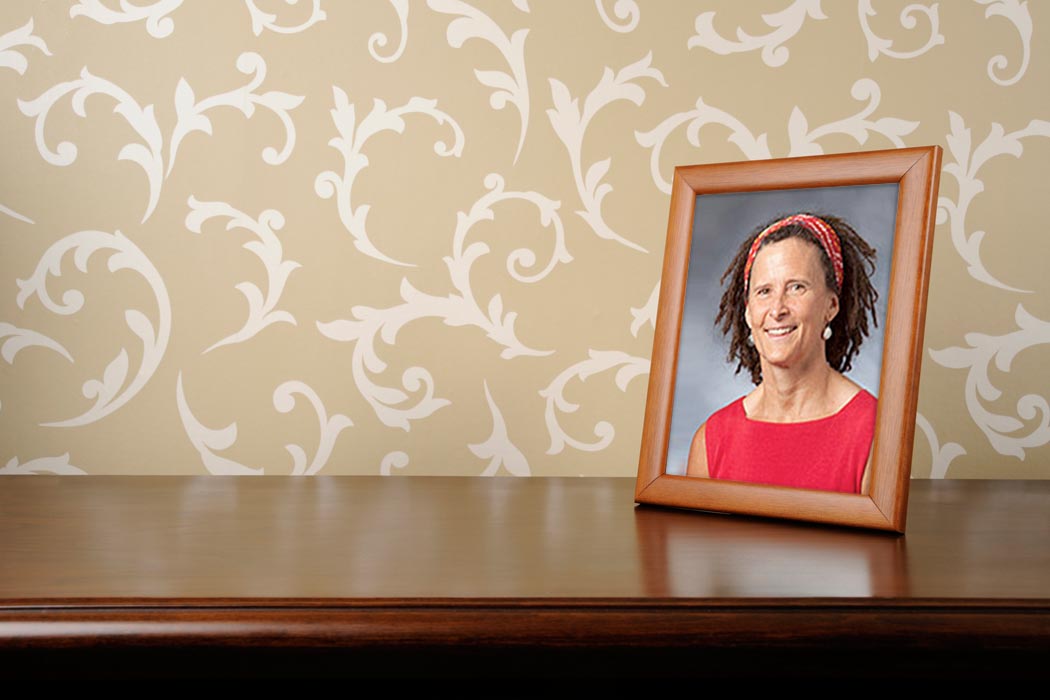 In a short article in a 2004 issue of the Journal of the Early Republic, Elizabeth A. Fenn argued for the emerging recognition of a continental American history and a broader understanding of the many people who lived beyond of the confines of the thirteen colonies to the north, west, and south. Far from the Colonies, this was a not-yet Europeanized continent, and it has become a fertile field of historical study.

Fenn’s example is the Mandan, a Native American people who lived on both sides of the Missouri River in what we now call North Dakota. The towns of these prosperous hunters, farmers, and traders amazed early French explorers in the 1730s for their size and organization.

The five Mandan villages visited by the fur trader La Verendrye  had a population of c. 6,000, at a time when were only about 1,100 Europeans and Africans in the whole Georgia Colony. The Mandan were, in short, a substantial settled population. Yet by the time of Lewis and Clark’s visit in 1804, the Mandan were a “mere shadow of their former selves,” their towns abandoned.

So what happened and just where do the Mandan (and others peoples) fit into North American history? “The question today is when they will find their way into early American history,” notes Fenn at the end of her article more than a decade ago.

Her question took a big leap towards being answered this month, when she was awarded this year’s Pulitzer Prize in History for Encounters at the Heart of the World: A History of the Mandan People (Hill and Wang).

Whither the Rest of the Continent
By: Elizabeth A. Fenn
Journal of the Early Republic, Vol. 24, No. 2 (Summer, 2004) , pp. 167-175
University of Pennsylvania Press on behalf of the Society for Historians of the Early American Republic 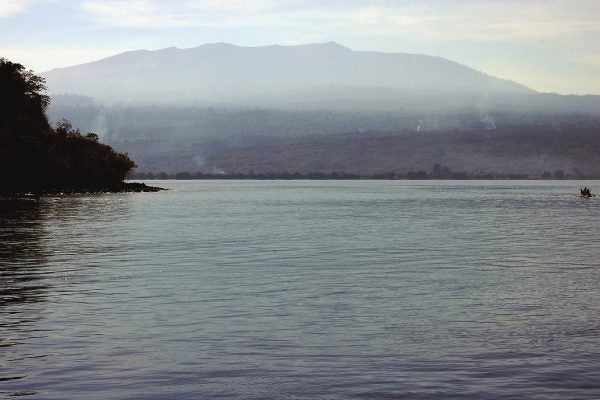 Tambora: The Volcano Felt Around the World

Tambora's explosion was one of the largest volcanic events in recorded history,