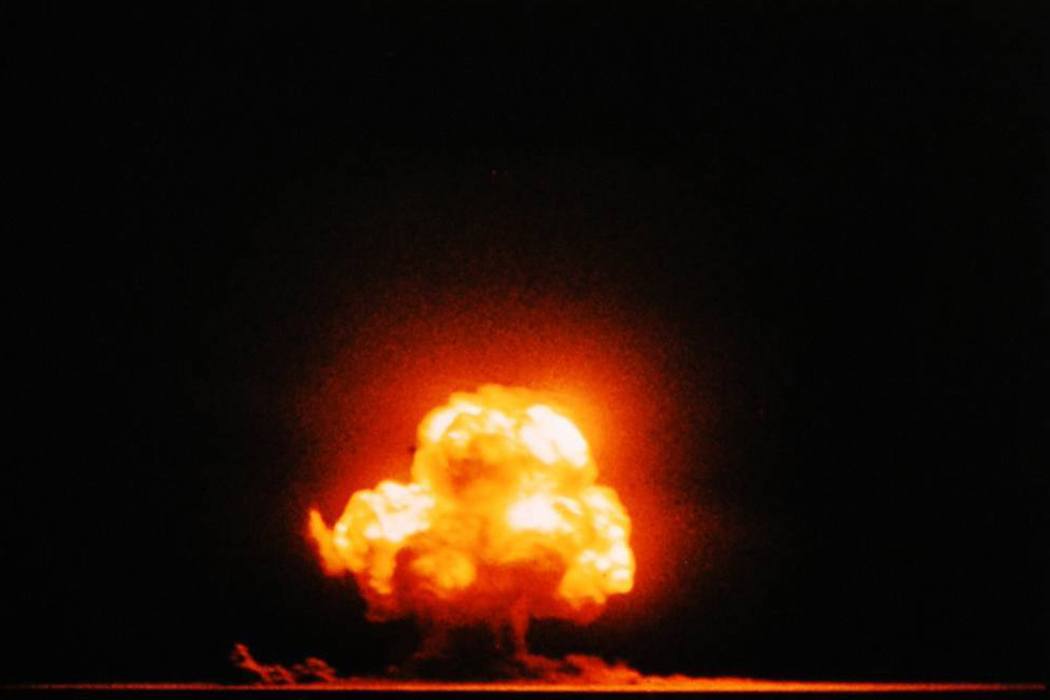 Pessimism is on the rise. Mercurial politicians, rising nationalism and isolationism, international bluster, a changing climate, mass protests, and many other occurrences are contributing to a generally gloomy mood. Reflecting this, the doomsday clock was recently moved to 2 minutes 30 seconds, the closest it has been to doomsday in decades. That sounds ominous, but what is the doomsday clock?

The doomsday clock was created by The Bulletin of Atomic Scientists, a journal founded as a response to atomic bombs in Hiroshima and Nagasaki. Most of the founding editors were scientists who helped to develop atomic weapons in the first place.

The clock first appeared on the Bulletin’s cover in 1947, and has appeared in the table of contents ever since. The hour hand is set to midnight, representing nuclear Armageddon. The minute hand was initially set to 7 minutes until midnight. When the minute hand moves closer to midnight, the risk of annihilation increases; when it moves away, the risk is decreasing. The setting is determined exclusively by the editorial board. The clock’s stated purpose was “to scare men into rationality.” Indeed, the clock has entered the global consciousness as symbol of risk, and changes in the clock are widely reported.

Does the clock serve its purpose? Armageddon hasn’t happened yet, which is a positive.

But does the clock serve its purpose? Armageddon hasn’t happened yet, which is a positive. However, the clock really moves in response to global events rather than drives them. At 2 minutes, the clock came closest to midnight in 1953, following hydrogen bomb tests by both the U.S. and USSR. Since then the clock has risen and fallen, creeping closer to midnight when tensions rise and falling back when treaties or other events reduce the risks. For comparison’s sake, the clock was at 12 minutes in 1963, following the Partial Test Ban Treaty. As Vietnam raged in 1968, the clock moved forward to 7 minutes. The clock was farthest from midnight in 1991 (17 minutes), as the Cold War officially ended.

While the clock has not succeeded in moving global leaders, it does seem to influence individual behavior. Several studies have shown a correlation between fear of nuclear war, as symbolized by the clock, and the rate of personal savings. As the perception of risk grows, savings decrease, as people stop saving for a future that might not happen.

Since the heady days of the early 1990s, the view of the clock’s managers has dimmed. Tensions between nuclear powers remain, and the threat of nuclear terrorism advanced the clock further. In 2007 climate change was factored in as posing an existential threat to global security. Nuclear weapons continue to proliferate. The editors of the Bulletin of the Atomic Scientists are not prophets, and they may not have all the available information. But the clock remains a powerful metaphor for disaster that is never far away. 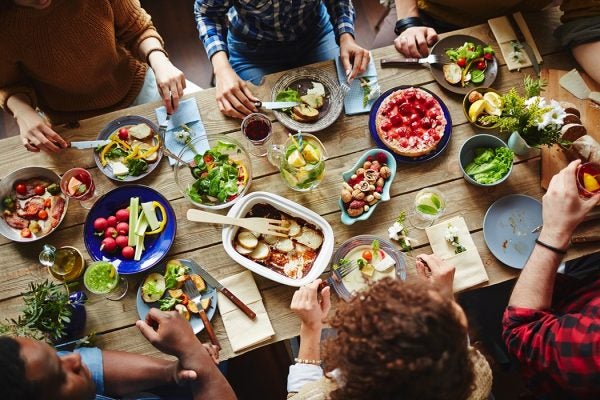 The Secret Ingredient For Better Self-Care

One form of preventative medicine that is important, and which health policy barely considers: social connections between people.