Doctors Have Always Been Against High-Heeled Shoes

Every generation of medical professionals has issued the same warnings about high heels. For hundreds of years. 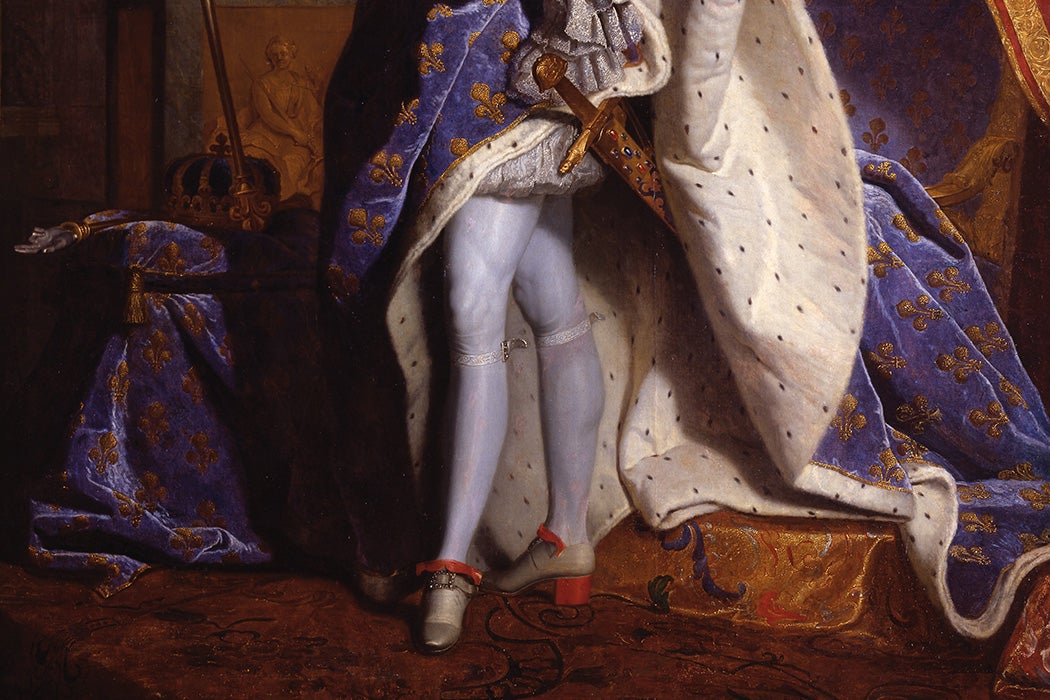 High-heeled shoes in Europe date back to the early 1600s. For a fair amount of the time since, those in the medical professions have been arguing against them—accurately, but ineffectually. Marc Linder and Charles L. Saltzman track the “hortatory monologue that physicians have been carrying on with wearers of high heels for 250 years.” Nobody seems to have been paying attention, including succeeding physicians who reinvented the warnings about high heels generation after generation.

The French Revolution leveled many things, including heels.

Initially, the people who wore high heels were aristocrats, both men and women. Thackeray, writing of Louis XIV, described “the little lean, shriveled, paunchy old man, of five feet two,” gaining eight inches with a towering wig on top and high heels below. The well-turned leg was a masculine thing, shown off by knee breeches.

But fashion changes. The French Revolution leveled many things, including heels. This sans-culottes trend spread to England and the United States. Heels wouldn’t rise again until the second half of the nineteenth century, but this time only for women. And not just upper-class women, as in the ancien regime.

Dutch anatomist and physician Jacob Benignus Winslow (1669–1760) wasn’t the first to critique high heels from an anatomical perspective. But Linder and Saltzman argue that Winslow made his arguments in “biomechanical terms still acceptable to orthopaedic surgeons.” Winslow’s “Anatomical Reflections on the Discomforts, Infirmities, etc. which Happen to the Human Body as a result of Certain Attitudes and Clothing” (1742) “traced the loss of the free movement of the foot bones in their natural state.”

Nicholas Andry, the most prominent French orthopedist in the first half of the eighteenth century, said “that too high heels induced curvature of the spine in young people.” He recommended that girls shouldn’t wear high heels before the age of fifteen. In 1781, Peter Camper, a comparative anatomist, wrote in his Dissertation on the Best Form of the Shoe that wealthy women walked “on the fore-ends of their feet, and consequently, very badly; they walk, if it is permitted to make the comparison, like the majority of quadrupeds—on their toes only.” He also argued that high heels were bad for pregnancy.

When heels returned in the second half of the nineteenth century, physicians went on the offensive again. This trend spread into more popular venues. Charles Dickens’s The Year Round magazine noted that the anatomists had finally gotten what Herman von Meyer, doyen of Zurich, called The Correct Form of Shoes (1858).

Linder and Saltzman go on to document the concerns of medical professionals from the end of the nineteenth century through the twentieth. So medicine concurs that high heels are bad for you, but that doesn’t stop people from wearing them. Nor companies from mandating them. 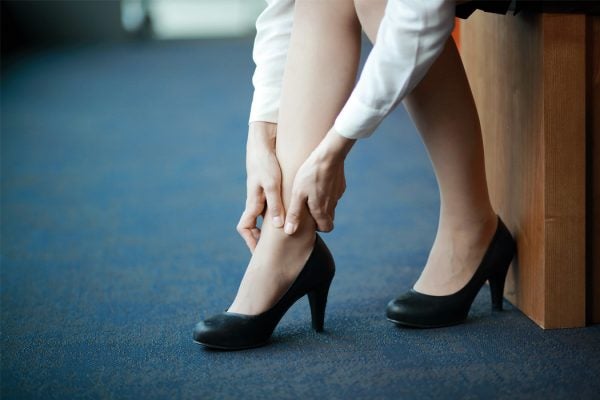